Data provided to Trans.INFO by supply chain visibility platform FourKites shows a decline in full truckload shipments in the UK over the last 4 months, as well as an increase in less-than-truckload (LTL) shipments over the same time period. 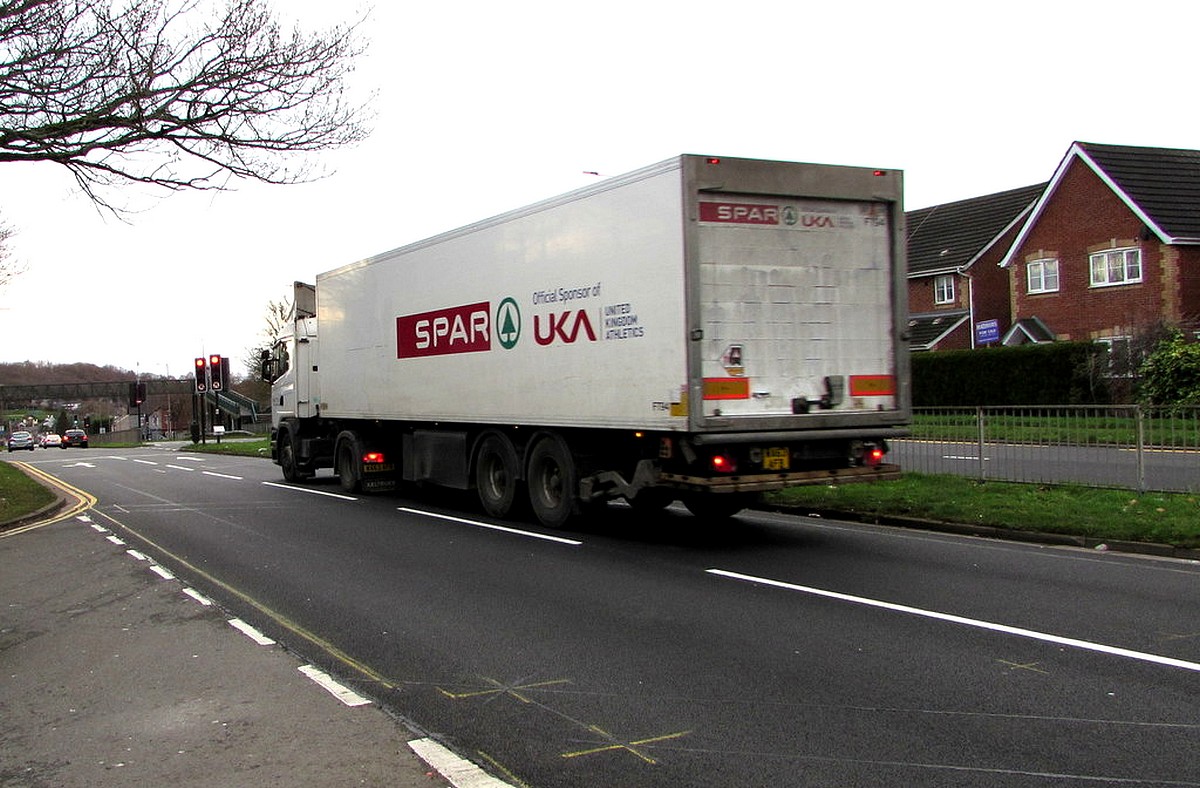 Marc Boileau, FourKites’ Senior Vice President of Sales & Network Operations for the EMEA area, believes the shift may have been influenced by several factors, including the recent fuel crisis and a shortage of HGV drivers.

“The fuel crisis seems to be caused not by a lack of petrol or diesel, but by a shortfall of heavy goods vehicle drivers relative to the very high demand for transporting goods. Taken in this context, a shift from FTL to LTL makes sense as a more efficient consolidation of goods.” 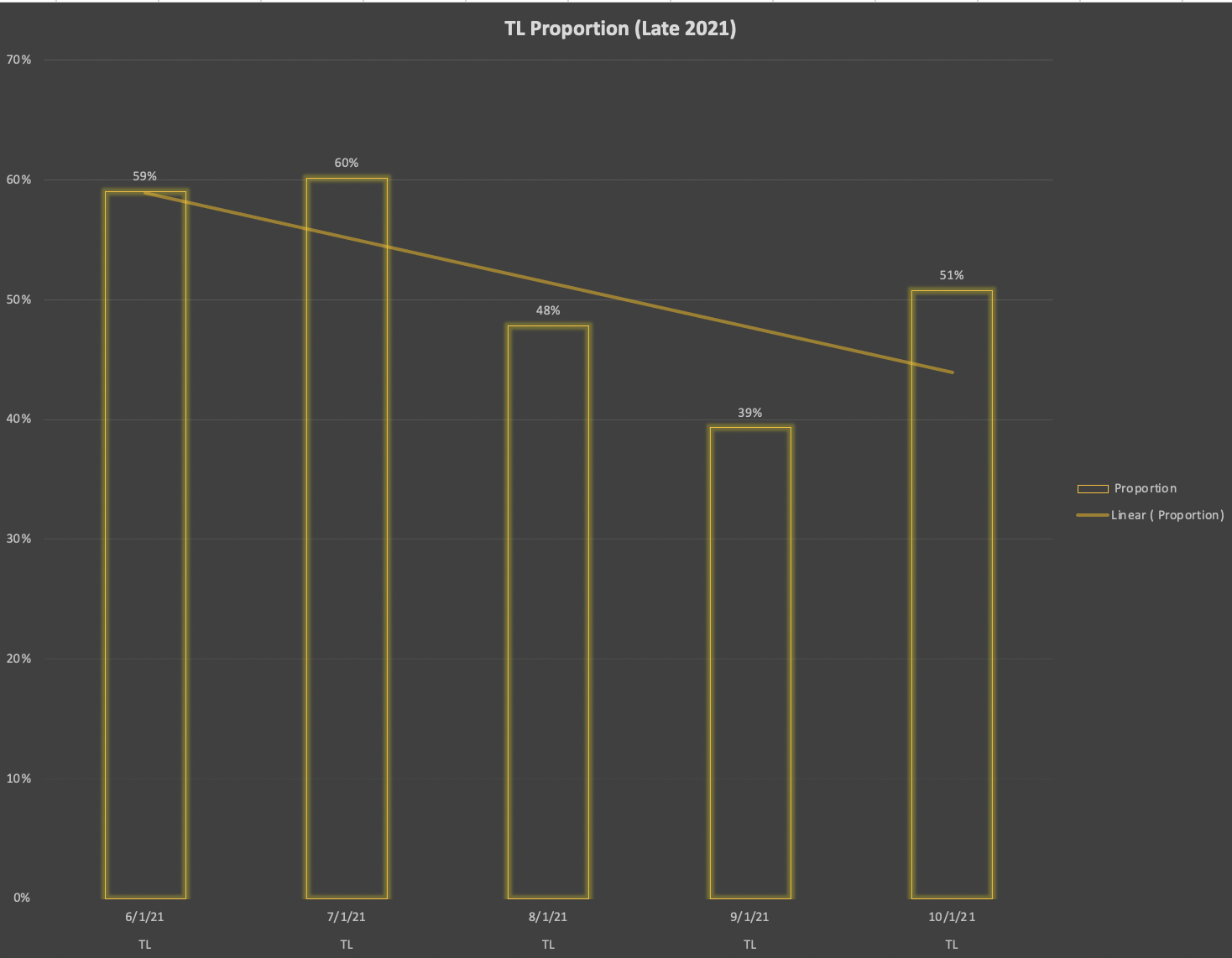 The data above, provided by FourKites, shows the proportion of TL loads in the UK has decreased by between 5-15% in the past 4 months. This thought to have been partly influenced by the driver shortage. 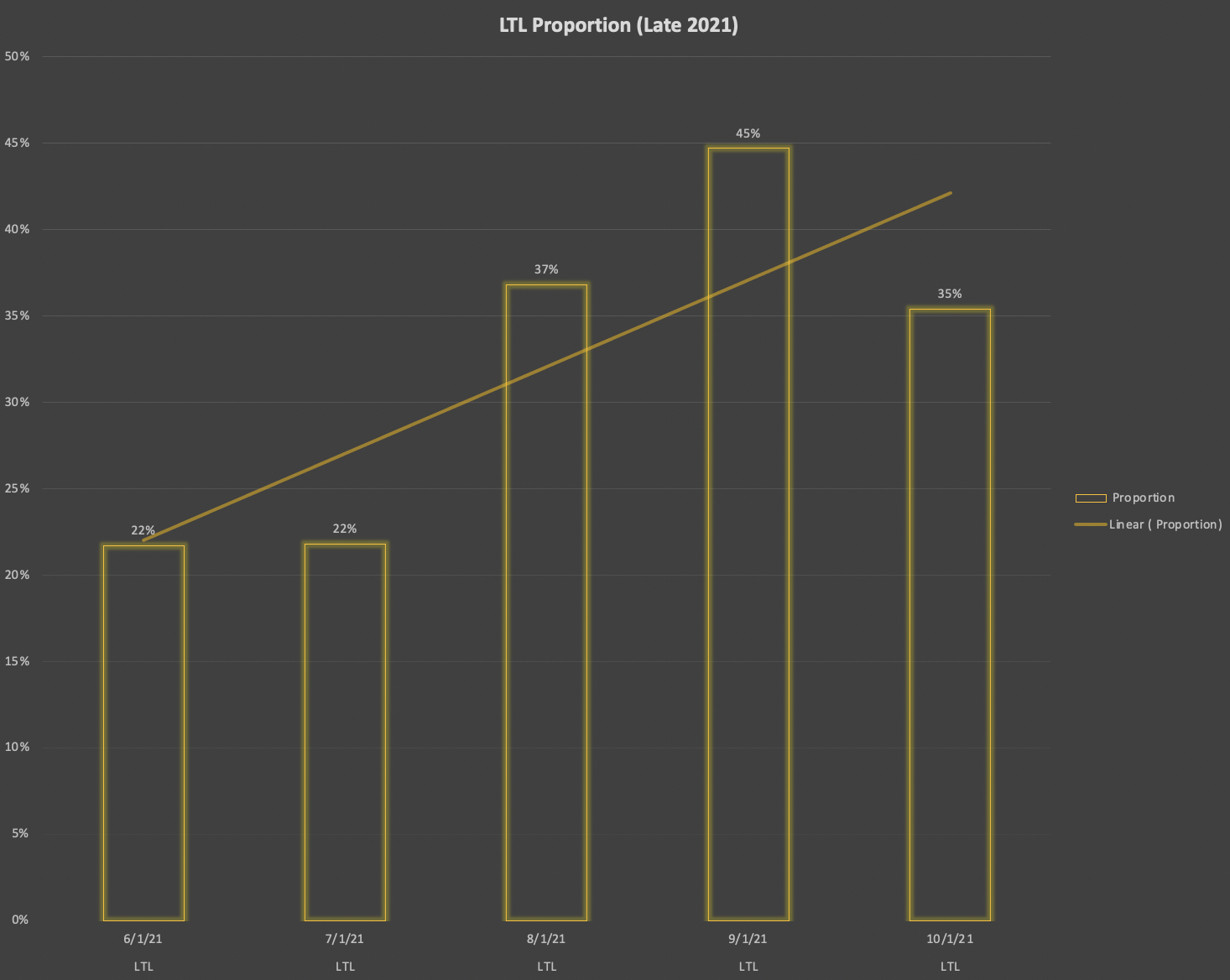 FourKites data also shows the proportion of LTL loads in the UK has increased by between 10-20% in the past 4 months. According to the supply chain visibility giant, to some extent this too is likely a result of the driver shortage.

Naturally, the aforementioned figures beg the question as to why shippers and carriers are switching to LTL (less-than-truckload).

According to Boileau, the change could bring savings:

“With the current market situation, it is very important to utilise all free space in trailers. Consolidation of goods requires better planning. FourKites’ real-time visibility platform and Appointment Manager solution are best-in-class tools that help in optimisation of transport operations. Shippers can also start stacking pallets, if possible, allowing them to maximise usage of the vertical trailer space.”

Trans.INFO also asked Boileau whether more cooperation between small carriers could alleviate the difficulties caused by driver shortages. In his opinion, it is already happening, and supply chain visibility platforms such as FourKites can facilitate process:

“Many transportation companies and freight forwarders are using subcontractors (smaller carriers) these days. FourKites’ solutions enable transportation companies to register their subcontractors with FourKites to provide better supply chain visibility for their customers without disclosing names of subcontractors. The smaller carriers are willing to provide visibility so that shippers can better plan, which translates into improved trailer space utilisation and lower expenses.”

The driver shortage has prompted questions regarding what efficiency gains could be made in the current climate. Again, Boileau told Trans.INFO that supply chain visibility platforms can help in this regard:

Mr Boileau also repeated the arguments he made last month about how visibility tools can be harnessed to improve a driver’s welfare and work-life balance.

Finally, Boileau argues that increased usage of intermodal transportation can allow drivers to do only first-mile and last-mile transports. This, in turn, would allow them to stay closer to their home and spend more time with family, thus improving working conditions and making the job more attractive.