Marc Bolieau, FourKites' Senior Vice President of Sales and Carrier Operations for the EMEA region, says better working conditions are key to alleviating Europe's driver shortage. He believes real-time visibility tools can give carriers the means to give their drivers a better work-life balance. 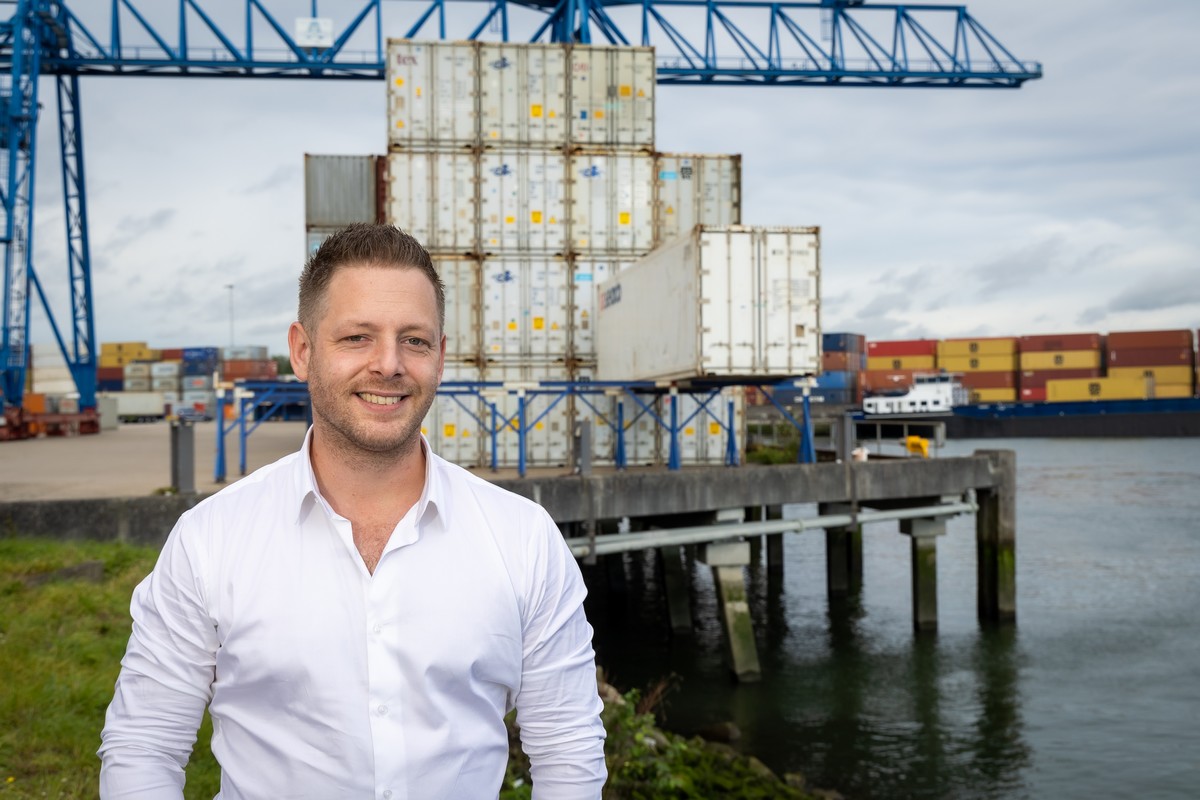 The driver shortage seen in the UK and elsewhere in Europe has grabbed the headlines in recent weeks, with industry representatives proposing a myriad of solutions including increased pay, free training, and relaxed immigration rules among other things. However, in the meantime, the road transport industry must make do with the pool of talent that is currently in the labour market.

As a result, transport companies need to optimize their workforce to get the most out of their drivers. As one would expect, digital tools are thought to be of prime importance in this respect.

During an interview last month with Trans.INFO, Michael Clover, Transport Intelligence’s Head Of Commercial Development, made this very observation regarding the driver shortage. When asked about the role digitalisation could play amid today’s driver shortage, Mr Clover said:

“Obviously, route optimization is one option and within that you have the relay system, technology and also different business models and platforms that actually facilitate sharing between different drivers and maybe different companies.

It’s something that can be implemented reasonably quickly. If you’ve got the technology and you can apply it, then that can take effect faster than adding drivers to the workforce. Although these implementations are often fraught with problems, if you’ve got to really scale solutions, that could be an important part of the solution.

We do see when you look at use cases or case studies of implementations of route planning and route management, in some cases  you can see very large efficiency gains, depending on the point from which organizations are starting from.

There obviously is a lot of variation between road freight companies on how much route planning they’ll do in a sophisticated or technologically enabled way. There can be some quite big gains though, say 10-20% reductions in miles driven and fuel consumed if you do that very well. Sometimes if you’re starting from a relatively basic position, there’s some big changes that could be made in that way.”

Of course, merely having tools at one’s disposal is not a magic wand for waving the driver shortage problem away. For starters, the technology has to be used in the right way.

From a driver’s perspective, supply chain visibility platforms and other digital tracking software can seem like an intrusion. Some truckers talk about being lectured about economic driving by people who have no idea how to drive a truck. Others may feel like they are constantly being monitored and don’t have the means to make common sense diversions from pre-determined plans.

However, in the opinion of FourKites’ Marc Bolieau, real-time supply chain visibility tools can actually be used to better a lorry driver’s work-life balance.

“The shortages tend to result in carriers putting more pressure on the drivers, who are told that they have to work for longer. This pressure tends to discourage people from wanting to be drivers, and so we’re seeing people leave the industry and the problem gets worse. The answer is to plan better, allowing drivers to be more efficient, getting the rest they need and working reasonable hours. Eliminating snafus at loading stations, making sure their routes avoid bottlenecks, and giving them reasonable targets also make drivers’ working lives happier (and the roads safer!).”

The way out of this predicament, according to Bolieau, is for carriers to try to offer drivers a better work-life balance where possible:

“We understand how stressful the driver shortage is on both shippers and transportation companies, in particular for small and mid-sized carriers. One of the main solutions to keep and attract drivers is to ensure that they have a better work/life balance. From being able to be home more often to ensuring that they have enough time to eat a meal and refresh themselves.”

Mr Bolieau argues that real time transportation visibility is already helping many carriers, as well as the companies they work for and shippers, in this area. He cites a couple of examples from FourKites own product catalogue that can help here, namely the company’s Appointment Manager and CarrierLink.

In the case of the former, Mr Bolieau told Trans.INFO that time efficiencies can be made which may be passed on to drivers:

“Appointment scheduling for shippers and truckers is very time-intensive, largely manual and extremely inefficient. Many of our customers use FourKites Appointment Manager to solve these issues by providing one universal interface for shippers and carriers across the supply chain to schedule appointments. As a result, drivers save significant time, while simultaneously improving daily operations and relationships with clients.

“CarrierLink improves working conditions for drivers by displaying amenities and ratings at rest stops along their route. CarrierLink is also an easy-to-use and time-saving app for truck drivers to communicate about assigned loads without having to make check-in calls. They can also streamline communication by uploading images or documents, instead of having to do this manually. And perhaps most importantly, drivers can send automatic location updates through CarrierLink, which lets shippers always know where the load is.”