FourKites, one of the world’s leading real-time supply chain visibility platforms according to Gartner, has published its Global Premier Carrier List for the second quarter of 2021. 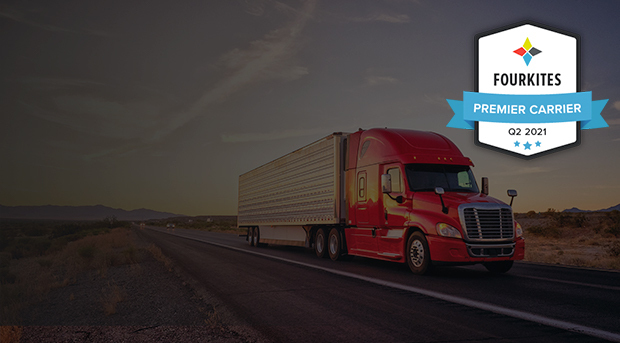 The quarterly list, now into its 10th edition, showcases hundreds of forwarders, carriers and 3PLs worldwide that Fourkites believes have the highest standards of visibility-related operational excellence across all modes of transport.

This operational excellence, according to Fourkites, translates directly into hard returns for these Premier Carriers, who experienced on average a 13% increase in annual load volume compared to the previous quarter.

In addition, Fourkites says these Premier Carriers are providing their shipper customers and the broader supply chain ecosystem with data that is being leveraged to streamline operations, increase the speed of shipping dock turn times, reduce inventory levels and optimise labor costs.

A public-facing version of the Premier Carrier List is available here. Besides the new entrants referred to above, big names that were already list include Raben and Vlantana.