France has extended traffic bans in the green zones. See what’s behind this decision. 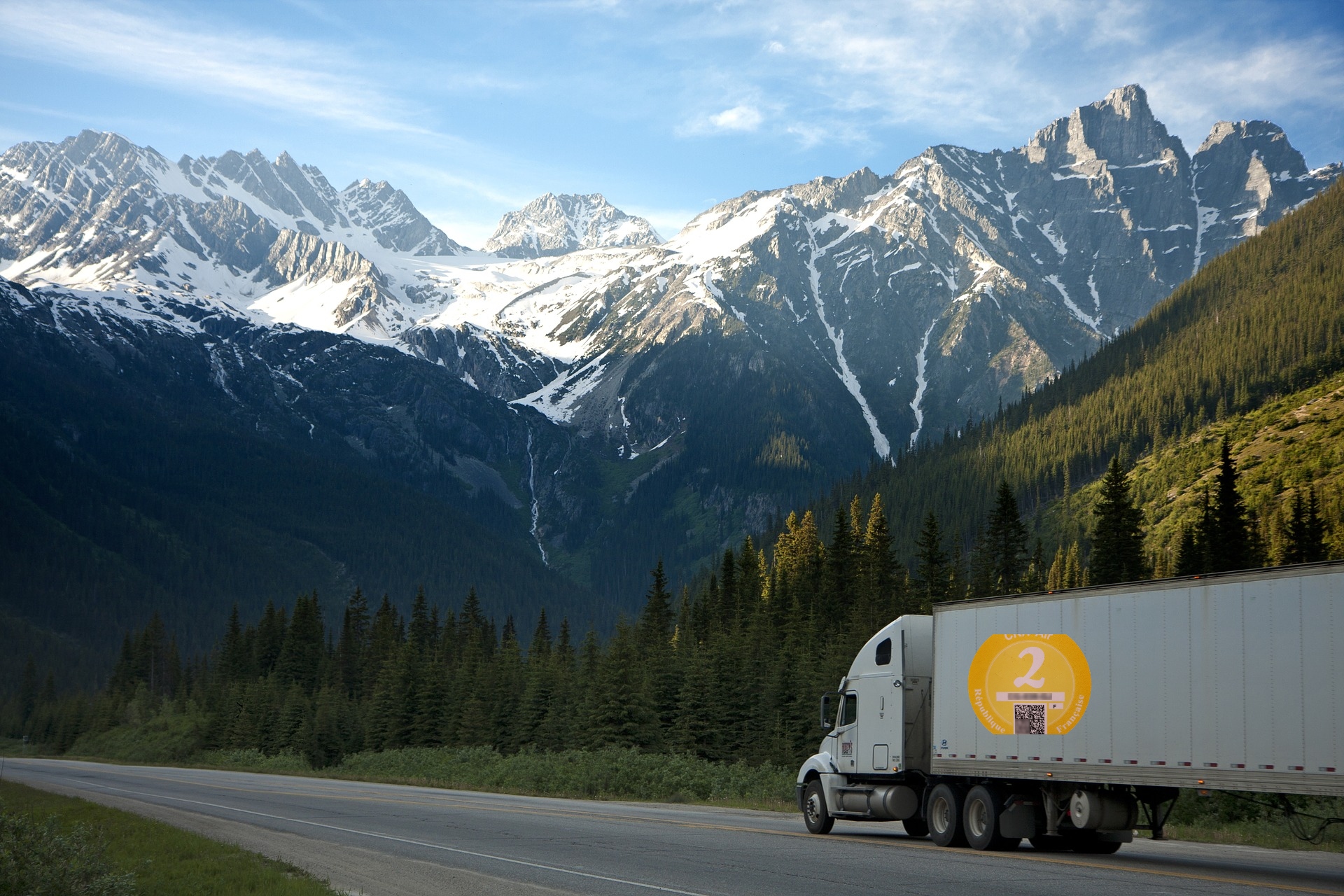 The July heat caused the limits of harmful substances to be exceeded in some French cities. Some of them have therefore introduced additional traffic bans.

According to official measurements carried out by the relevant authorities, ozone levels in Annecy, Lille, Lyon and Paris have already exceeded or are approaching the 180 μg/m³ threshold. The same applies to the regions of Isère, Grenoble and Marseille. Drivers must, therefore, take into account additional traffic restrictions, especially in cities where a weather-dependent environmental zone (ZPA) has been established.

According to the French media, the following bans were introduced last week:

Annecy: the ban is extended to vehicles without a badge or with a Crit’Air 5 and 4 badge,

Lyon: traffic ban for the ZPA zone in Lyon, Villeurbanne and Caluire-et-Cuire has been introduced. Vehicles without badges or with Crit’Air 5 and 4 are not allowed into the zones from July 23rd.

Paris: as of Tuesday, July 23rd, there is a traffic ban in the Paris agglomeration on the A86 for vehicles with Crit’Air 3, 4 and 5 badges.

Strasbourg: from July 25th between 6 am and 10 pm vehicles without a badge or with a Crit’Air 5 and 4 badges have been banned.

Additional bans can also be expected in the coming days in Chambéry and Grenoble. We will keep you up to date on further details.