France introduced draconian penalties for using your mobile while driving 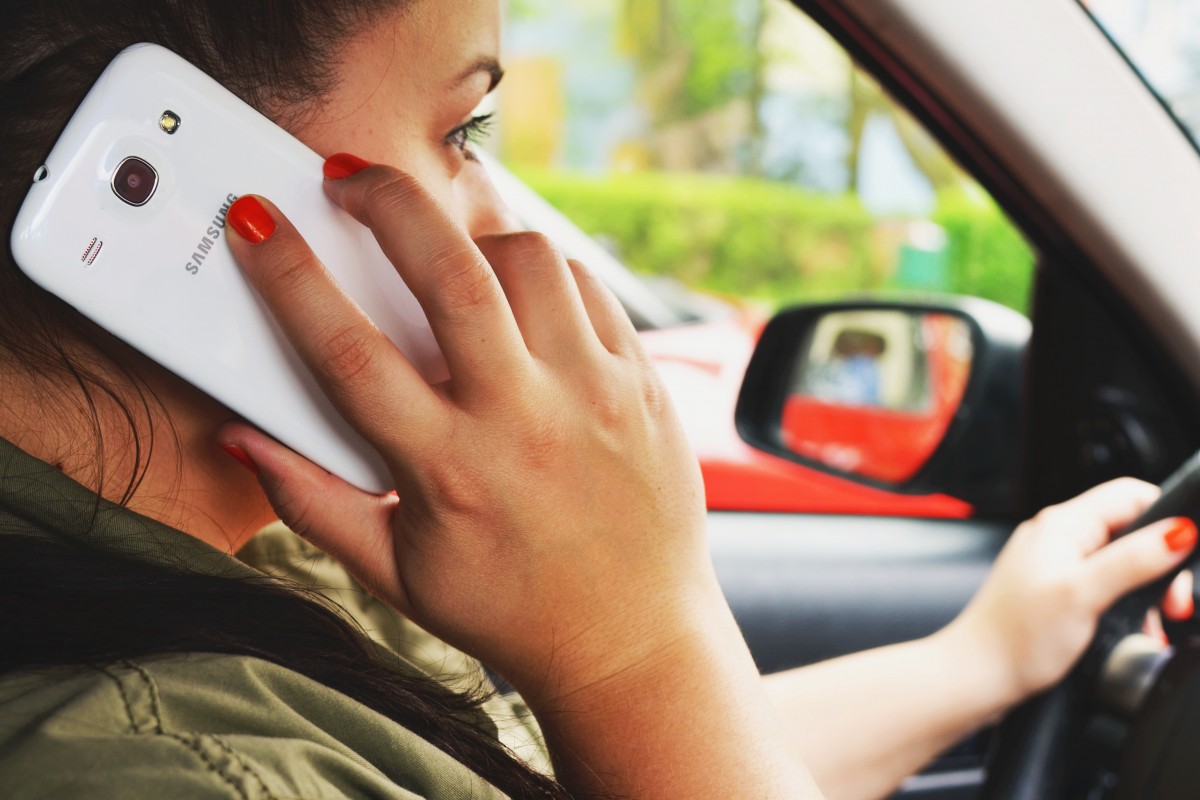 Even more severe penalties were introduced in France for using your mobile while driving. A driver who commits such an offence automatically loses his driving license – reports the daily Le Figaro.

Decree No. 2020-605 of May 18 2020 about tightening penalties for traffic violations with a mobile telephone in hand came into force in France last Friday. Drivers who break traffic rules while using the phone will lose their driving license for 6 months, and in some cases even for a year – reports Le Figaro. We are talking about offences related to:

– basic driving rules (such as compulsory driving on the right side of the road or the use of a direction indicator signals),

– a ban on crossing a solid line,

72 hours after the offence committed, the prefect of the police may decide to suspend the driving license of a caught driver for 6 months. In the worst case – if the driver has committed a violation by using the telephone and under the influence of alcohol or drugs – you can say “goodbye” to your driving license for a year.

Until now, only a fine of 135 euros and three penalty points were threatening those who used their mobiles while driving in France. Drivers who lose their driving license will continue to be fined (in the same amount) and will receive penalty points.

We would like to remind you that the French government has been working on tightening penalties for drivers using mobile phones while driving for over a year. Initially, however, these offences were to be punished by losing the driving license for a period of one week to 15 days. Ultimately, however, much severer punishments came into force.