Just over a fortnight ago, the French government met with various stakeholders in the logistics industry to discuss the country's driver shortage. The goal of the talks was to form a plan to make the profession of lorry driver more attractive. One of the ideas floated was a ban on drivers loading and unloading, something that has already been implemented in Spain and Portugal. 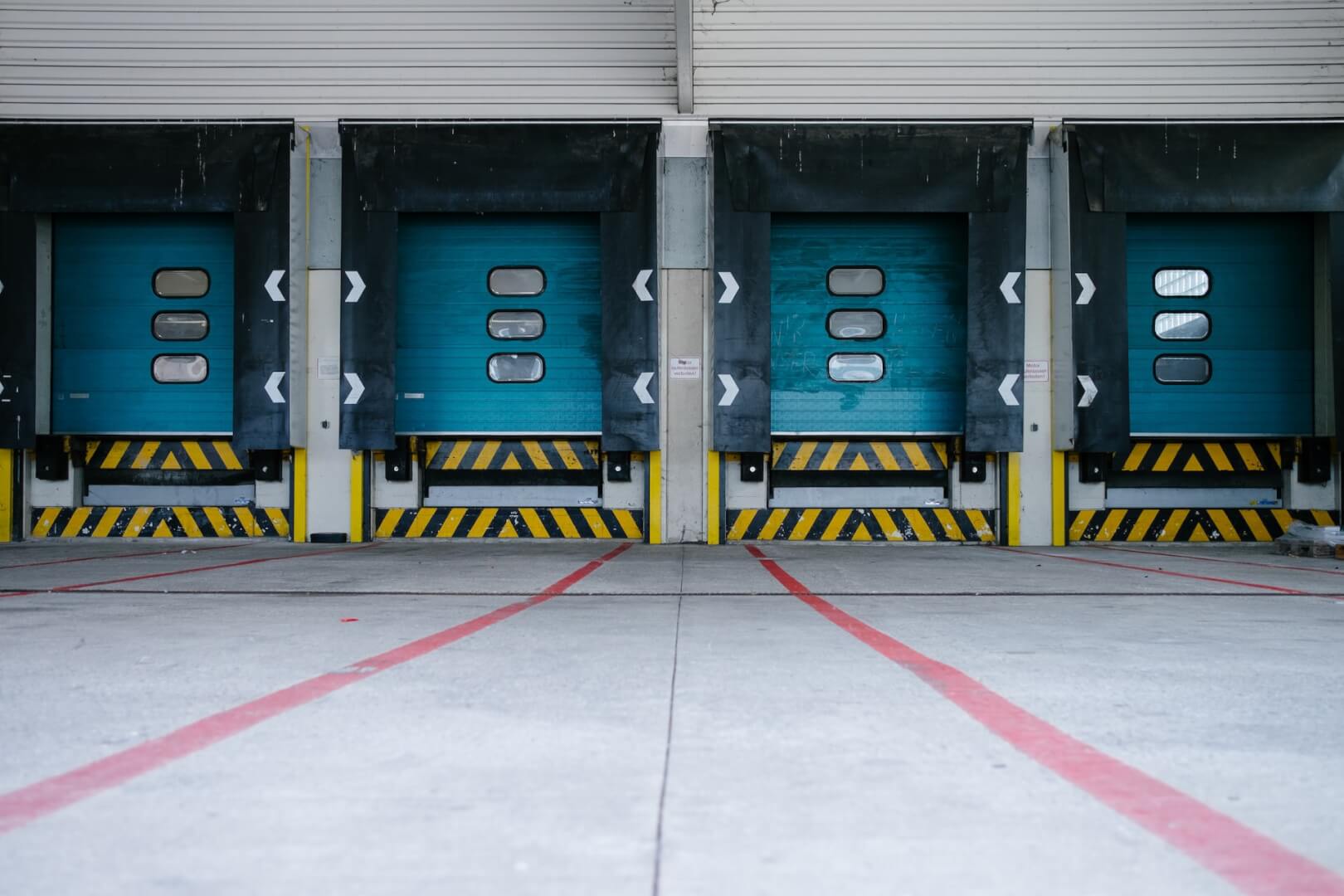 Photo by Hannes Egler on Unsplash

During the aforementioned meeting, Clément Beaune, France’s Transport Minister, decided to establish two special working groups. One of those groups will examine the possibility of a ban on drivers loading or unloading (including pallet exchanges), reports French road transport website trm24.fr.

The first meeting of the working groups will be held later this month and be attended by shippers.

French unions give the proposal the thumbs up

FO Transport, a trade union for transport workers, is in favour of banning drivers from loading and unloading in France.

The employers’ organization FNTR is not against such a solution either.

“We are ready to work on it because our employees are in favor of a ban. Now we also need to look at possible exceptions for highly specialised transport, ” said Florence Berthelot, FNTR General Delegate, as quoted by trm24.fr.

In turn, the OTRE carrier organisation suggested that the act of loading or unloading should become an additional activity not covered by transport contracts.

“OTRE wants to enact regulations so that the transport code clearly indicates that additional services are separate from the contract of carriage and that if they are performed by carriers at the customer’s request, they are subject to a specific contract (performed) for remuneration. So there are loading and unloading services, but also all other services, such as pallet exchange, ” said Jean-Marc Rivéra from OTRE.

Photo by Hannes Egler on Unsplash