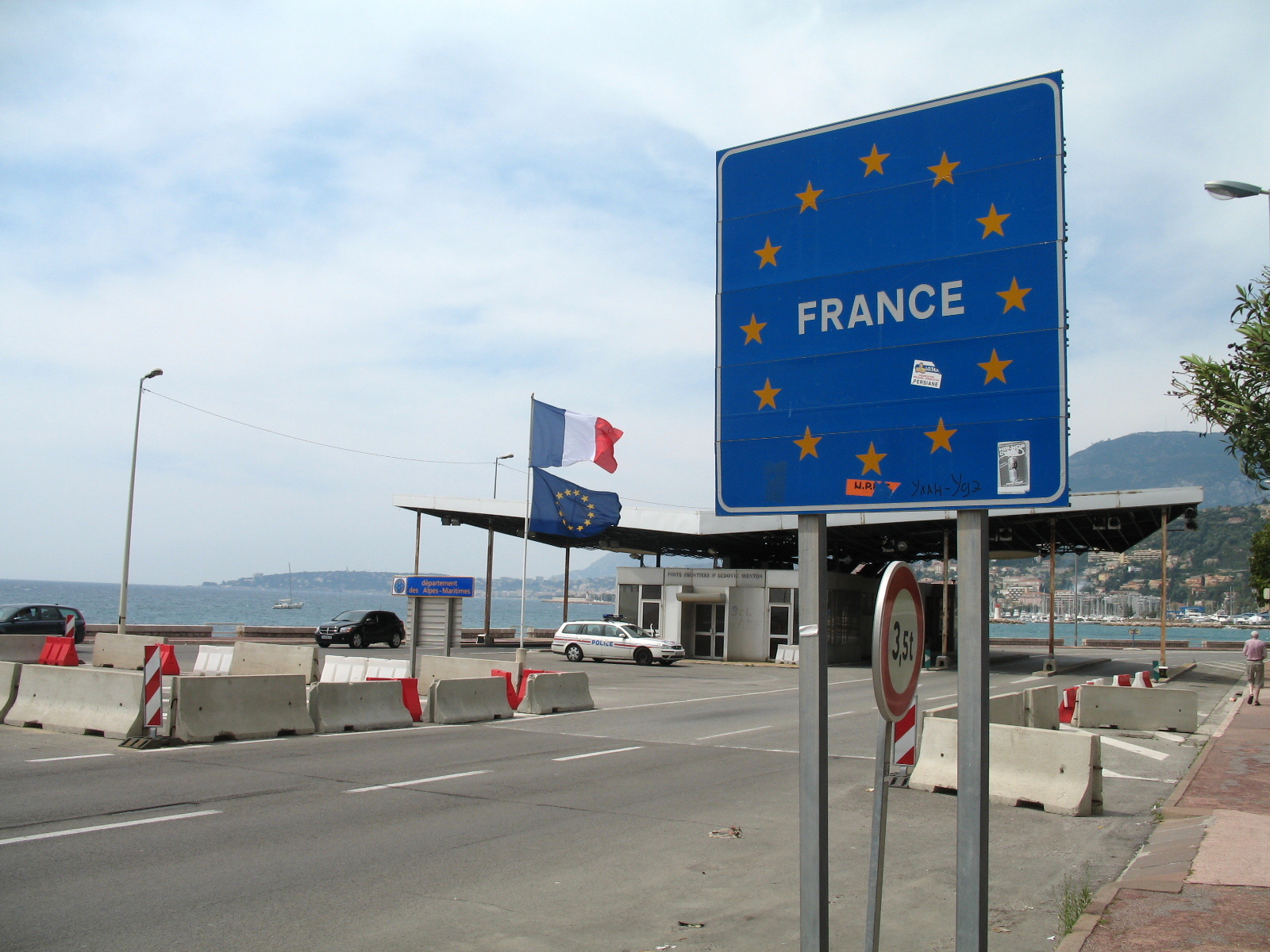 While lorry drivers carrying out international transportations from Spain are exempt from the Covid-19 test requirement at French the border, the implemented border controls still result in significant delays of the transportations, warns Spanish road hauliers association FENADISMER.

Following the policy of „border closure” carried out by other European countries, such as Germany, Belgium and Portugal, the French Government also approved a decree of restrictions from Sunday 31 January. The decree requires travellers from a country in the European area (European Union, Andorra, Iceland, Liechtenstein, Monaco, Norway, San Marino and Switzerland) to France to present a negative PCR test carried out 72 hours before departure.

Although road freight is exempt from the restriction, the implemented border controls still cause delays to road freight.

The French-Spanish border is crossed daily by more than 20,000 Spanish trucks, mainly through the border crossings of La Jonquera in Catalonia and Irún in the Basque Country, which will be subjected to border controls that will slow down their activity.