On November 15th, French cooperative Railcoop will launch its first freight service in southwestern France using abandoned rails owned by the state. The 9,000-member cooperative received its licence to run a railway company as recently as the end of September. 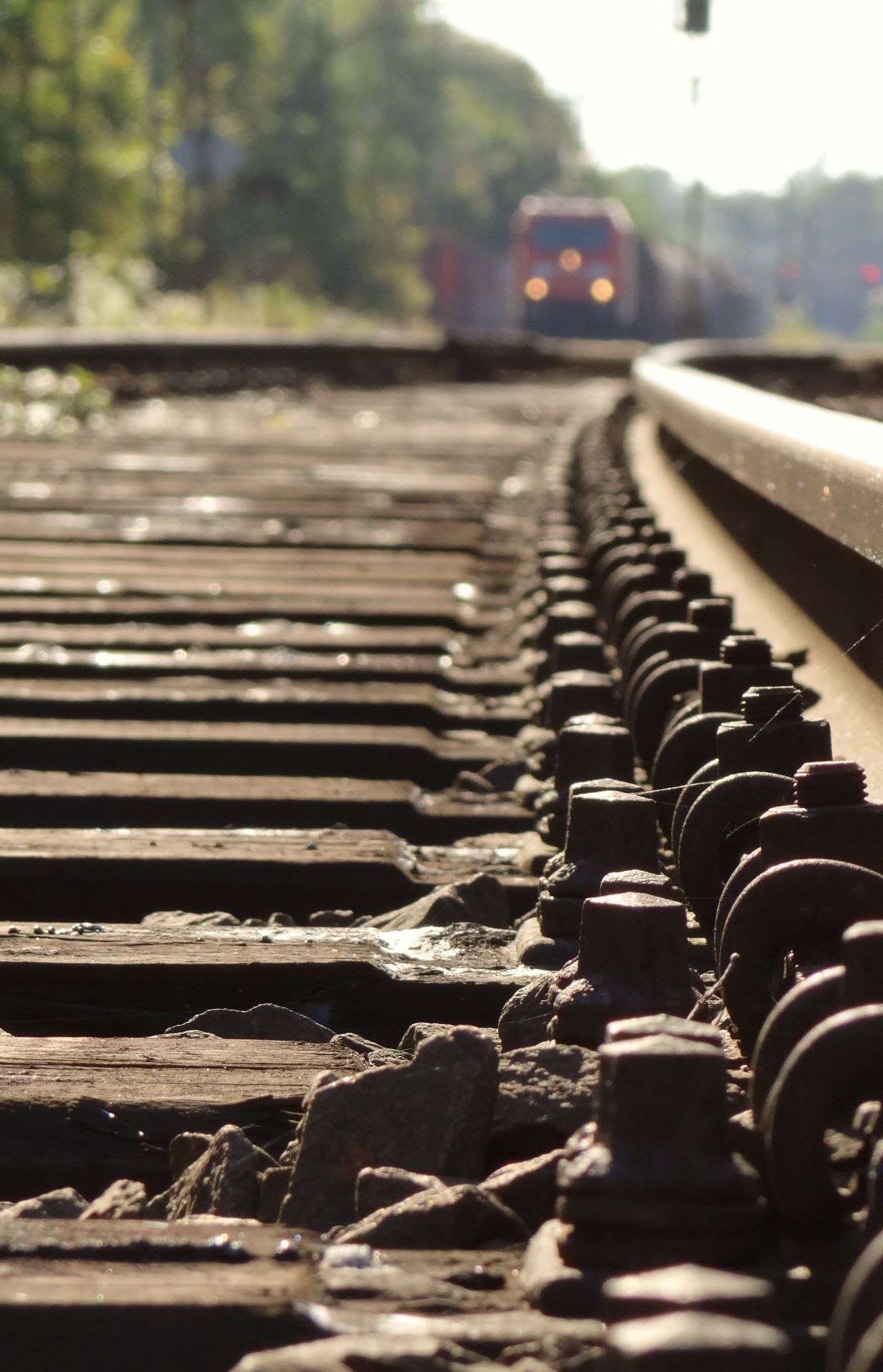 Using abandoned tracks, Railcoop’s first freight train will run a 180 km long route in south-western France: from Decazeville in Aveyron, near Figeac, to Saint-Jory near Toulouse. The service will be able to transport sixteen HGVs per day, reports French paper The Connexion.

The line has not been used by the state operator for seven years, but is an important link between two southern transport hubs across an area with few road and rail connections. That’s why the siblings behind the cooperative thought it would benefit businesses and the environment.

The idea came after the liberalization of rail services in France. Railcoop was established in 2019 with the aim of re-developing medium-sized rail connections in mind, using railways in low-populated areas. The company has gained backing from a wide range of investors, including 500,000 euros from the Grand Est regional government.

Railcoop’s main project will be operating passenger services on the Bordeaux-Lyon direct link (which was closed in 2014). It is expected to be launched in December 2022.

It must be added that the first order hasn’t been booked for the freight service at the time of writing, but co-founder Alexandra Debaisieux is optimistic as the cooperative is in negotiations with several businesses in the region.