Unsa-Safactt, a union of civil servants responsible for the control of road transport, have demanded more HGV controls and inspectors on the French roads to fight against “unfair competition in road transport”, reports French transportation portal France Routes.

This is the union’s reaction to the Gefco scandal in which four executives of the company were indicted over truck drivers’ alleged undeclared work.

The UNSA-SAFACTT’s secretary-general, Emmanuel Put, said that GEFCO’s practice was not an isolated case and many carriers or transport operators including commission agents had created low-cost companies and permanently employed non-resident companies as subcontractors.

“This creates unfair competition with regard to carriers, which has major effects on the balance of the road transport market, the working conditions of drivers and, by extension, the conditions of road safety ” – says the secretary general.

The officer also explains that the operational staffing of road transport controllers is not extensive enough to effectively tackle road transport offences. Therefore, the union has forwarded some proposals to Jean-Baptiste Djebbari, the French Minister of Transport.

The two most important demands are “a massive recruitment of road transport controllers in the years to come” and the creation of a national unit to fight against unfair competition in road transport.

Four executives of the French GEFCO group were placed in police custody at the end of March as part of a 3-year international investigation into the undeclared work of truck drivers.

The four directors were then indicted for “using an organized group to use the services of people carrying out hidden work”. The quartet was released under judicial supervision after having paid deposits ranging from 4,000 to 10,000 euros. 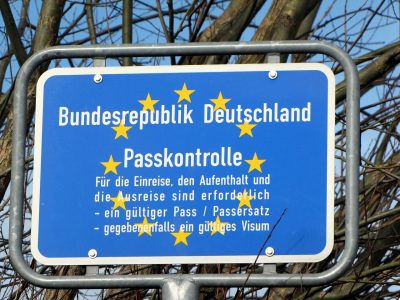 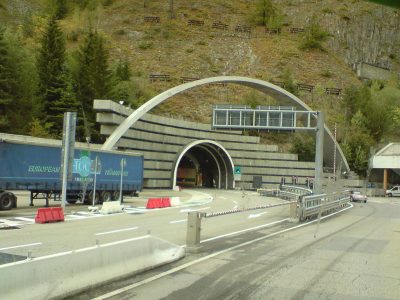 Mont Blanc Tunnel closed for another...