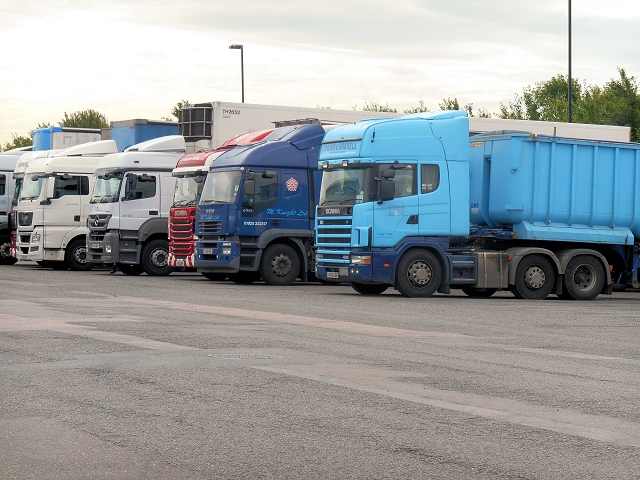 The Federation of Wholesale Distributors has claimed that the UK Government’s decision to relax drivers' hours rules has saved England’s end to lockdown, dubbed “Freedom Day” by officials.

The comments are likely to infuriate those drivers who find themselves working longer hours to transport the goods needed by the hospitality industry as larger events make a comeback.

Given the comments made by several hauliers and the RHA, who have criticised the relaxation, the haulage industry won’t be impressed by the FWD’s statement either.

In a press release published last week, James Bielby, Chief Executive, Federation of Wholesale Distributors, said “This is just what food distributors needed – an immediate and obvious solution to what could have been a catastrophic supply chain failure.”

Bielby added that the move by the government will help avoid supply chain problems ahead of Freedom Day, and even prevent shortage in the shops before Christmas:

“The flexibility in drivers’ hours means those out-of-the-way shops, pubs and restaurants will get the stock they need for the big re-opening on Freedom Day, and will allow wholesalers to do as much as 15% more deliveries each day. Provided it remains in place into the autumn, it will avert possible school closures in September and shortages in the shops in the run up to Christmas.”

The decision has nonetheless been criticized by many drivers on safety grounds, and Bielby had the following to say about the issue:

“The safety of drivers and other road users will be top of mind when wholesalers decide where and when to use the extension. While it’s the perfect solution to avert disaster, we recognise it is a stop-gap measure and government and the haulage industry need to work very hard on longer-term solutions, such as raising the profile, pay and conditions of the HGV driver role and incentivising younger people to take up the occupation.

The FWD chief executive admitted that their plea for a relaxation of driver’s hours faced “huge opposition from the haulage lobby, unions and a sceptical government.” However, now that the relaxation has been made official, the organisation are delighted their lobbying has paid off:

“We would like to thank DfT Ministers for listening to the howls coming from wholesalers and recognising the scale of the impending disaster. The wholesale sector has been heard, and despite strong initial opposition, we have achieved the best result for distributors, their customers, and the UK economy.”