Gas-fuelled trucks are up to five times worse than diesels. Unexpected results of tests. 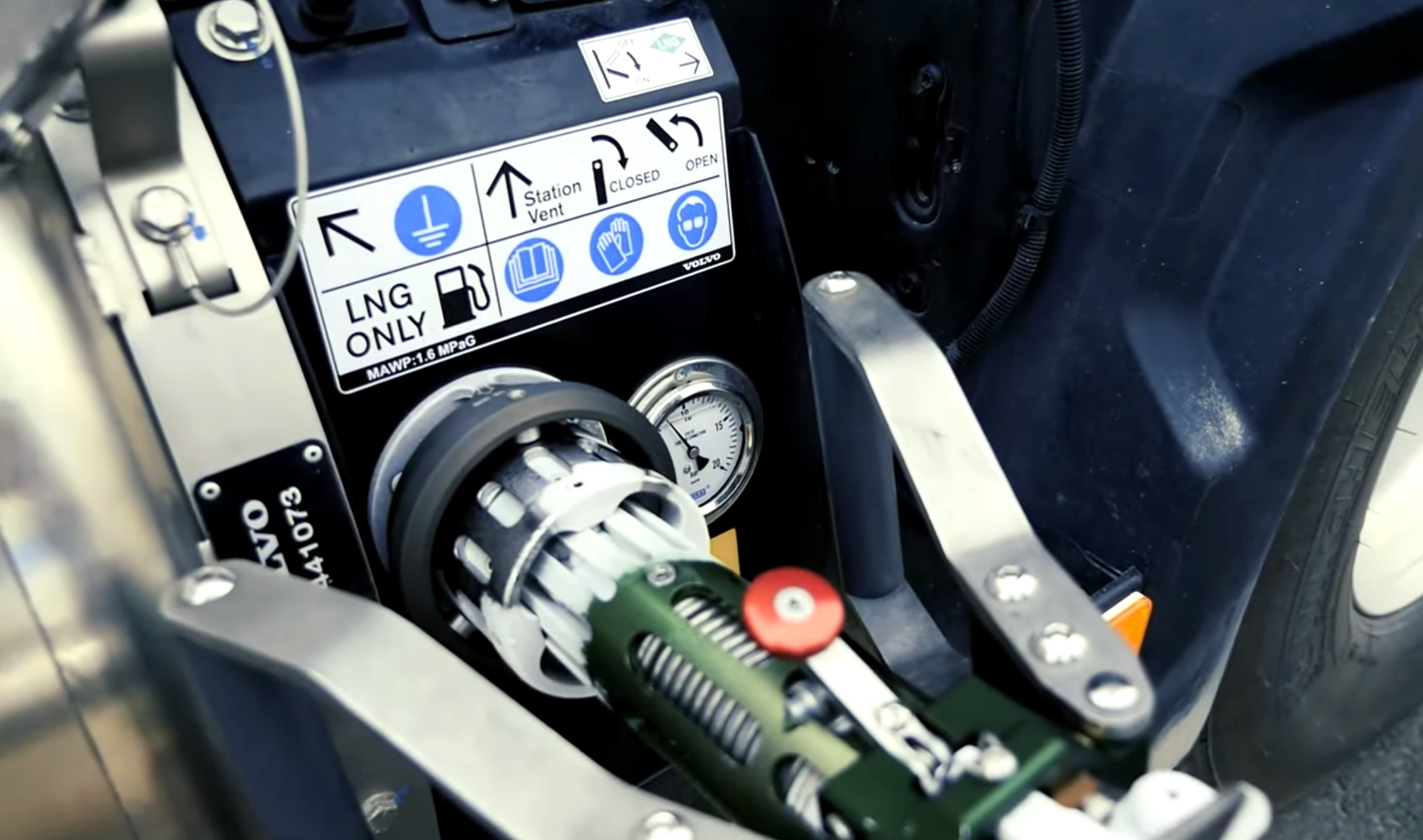 Transport & Environment, a climate protection organisation, has published test results that could shake up existing ideas about emissions from trucks powered by liquefied natural gas (LNG). According to environmental experts, studies commissioned by the Dutch Government have shown that trucks powered by liquefied natural gas (LNG) pollute the air up to five times more than diesel trucks. As you might expect, such a critical report triggered many reactions. The Dutch organisation bringing together companies and institutions operating in the gas business took the floor on the matter. According to the Nationaal LNG Platform, the tests are not reliable because they were conducted on too small a number of vehicles.

T&E claims that the results of the road tests contradict the data provided by the gas-fuelled truck manufacturers.

The three LNG trucks tested emit 2 to 5 times more poisonous NOx than the diesel truck with the lowest test result when driven in a combination of urban areas, regional routes and motorways,” reads the press release on the T&E website.

Moreover, when driven in towns and cities, the gas trucks release 2 to 3.5 times more NOx than the tested diesel truck with the lowest emissions.

Gas trucks are not clean and can actually be worse than diesel. It’s time for policymakers to have a fresh look at the evidence and put an end to gas truck subsidies, LNG infrastructure investments and tax breaks for what is just another polluting fossil fuel,” said Stef Cornelis, clean trucks manager at T&E.

The on-road tests also show that all three gas trucks tested produce levels of particle emissions compared to diesel trucks (such particles can penetrate deep into the lungs and be absorbed into the blood, causing heart disease, strokes and lung cancer). As T&E points out, these findings are in sharp contrast to truckmakers’ advertisements claiming that with LNG trucks particle emissions are almost completely eliminated.

Gas-powered trucks are a dead end?

The gas industry is desperate to convince policymakers that gas trucks have a climate benefit because they want to grow their market. The simple fact is that it’s a fossil fuel just like oil and coal, so it needs to be phased out,” concludes Stef Cornelis.

In the light of these revelations, T&E suggests that the governments of the Member States of the European Union cease to encourage the market introduction of polluting LNG trucks and abolish the extremely low tax rates that this fossil fuel uses in transport in most countries. The fossil gas used in transport is supported by EU governments with tax breaks, road toll exemptions and subsidies. Without these subsidies, there would be no market for gas in transport.

The results of the tests should also be noticed by Polish politicians, especially that in the Act on Electromobility and Alternative Fuels, gas is treated as a low-emission fuel, and increasing its use in transport is one of the objectives of the regulation,” points out Urszula Stefanowicz from the Polish Eco Club of the Mazovia region.

She adds that the most recent draft regulation on the functioning of the Low Emissions Transport Fund provides for support for, among others, the purchase of new LNG and CNG vehicles and their production, as well as the construction and development of infrastructure for the distribution and sale of gas.

“In the light of the data on the emissions of gas-powered trucks, this direction of support should be reconsidered,” points out Stefanowicz.

Krzysztof Bolesta, Vice-President of the Foundation for the Promotion of Electric Vehicles, also referred to the data disclosed by T&E. According to him, the test results are very worrying and should be analysed as soon as possible by the Ministry of Infrastructure and experts from the Low Emissions Transport Fund.

The Dutch organisation Nationaal LNG Platform, which includes government institutions and companies dealing with liquefied natural gas as a fuel, questions the conclusions drawn from the tests carried out on LNG-powered trucks. According to NLP, only three gas trucks tested do not allow any reliable conclusions to be drawn.

The second thing is that two 2017 vehicles were tested. And, according to NLP, newer models have lower CO2 emissions. The organisation also notes that the publication does not take into account the PEMS test of the Iveco model published in 2018, which shows that there is no increased NOx emissions from this vehicle with a cold start.

In addition, NLP points out that the T&E publication does not take into account the noise reduction of LNG trucks at all. In conclusion, the Nationaal LNG Platform stresses that all forms of alternative drives (electric, hydrogen, advanced biofuels and bio-LNG) are necessary to achieve CO2 reduction in years 2030-2050.