This map will help you find LNG stations 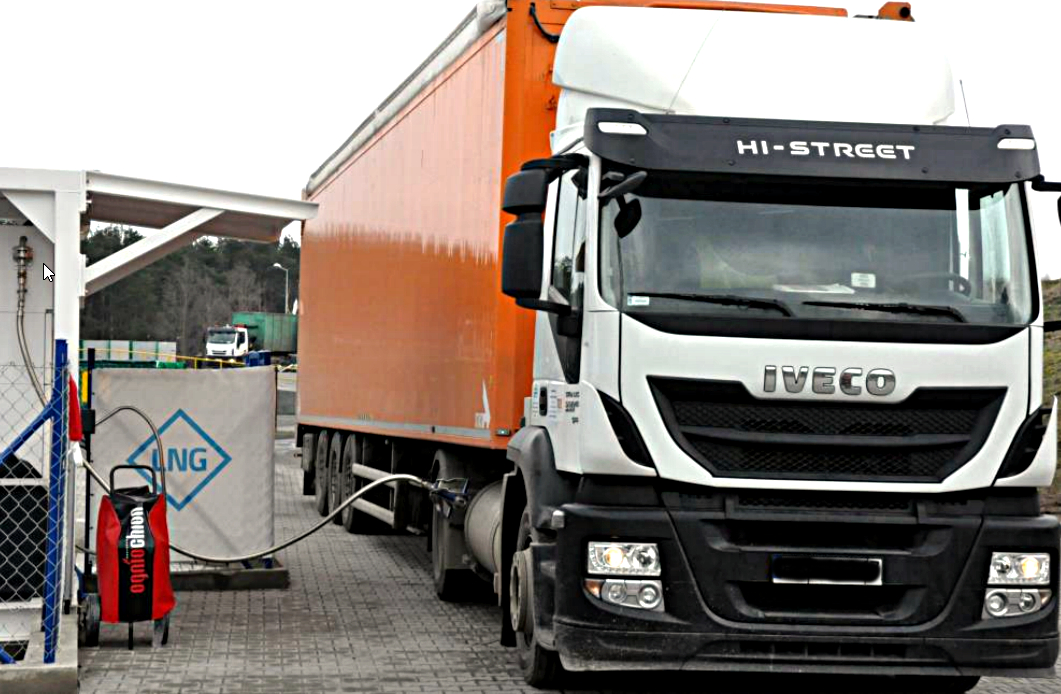 The German Energy Agency (Dena) has created an interactive map of LNG stations in Germany. Iveco also has a map, it shows different kinds of fuel stations in Europe.

The map created by the Dena agency not only shows where LNG can be refuelled in Germany at the moment. It also shows the location of future stations. There are currently 6 places in Germany where you can buy liquefied natural gas: Hamburg, Grünheide near Berlin, Stavenhagen in Mecklenburg-Vorpommern, as well as Kassel, Cologne and Nördlingen. Germany is planning to open a further 32 stations by the end of 2020.

What is important, the interactive map also allows you to search for an object by fuel card or station brand. All this information is intended to help logistics companies, carriers and forwarders plan their routes. We would also like to remind you that vehicles powered with LNG are exempt from German road tolls until the end of 2020.

Iveco map also for other countries

Truck manufacturer Iveco has created a map similar to the German one, which allows to search for stations with ecological gas fuels not only in Germany, but also in other European countries. Additionally, apart from the station brand, you can also choose any type of fuel – CNG, LNG and biomethane.

According to the Iveco map, Italy has the largest number of LNG stations – nearly 50. In France, there are more than 30 such facilities, just like in Spain.