Gefco is for sale; industry estimates its price at 2 billion euros 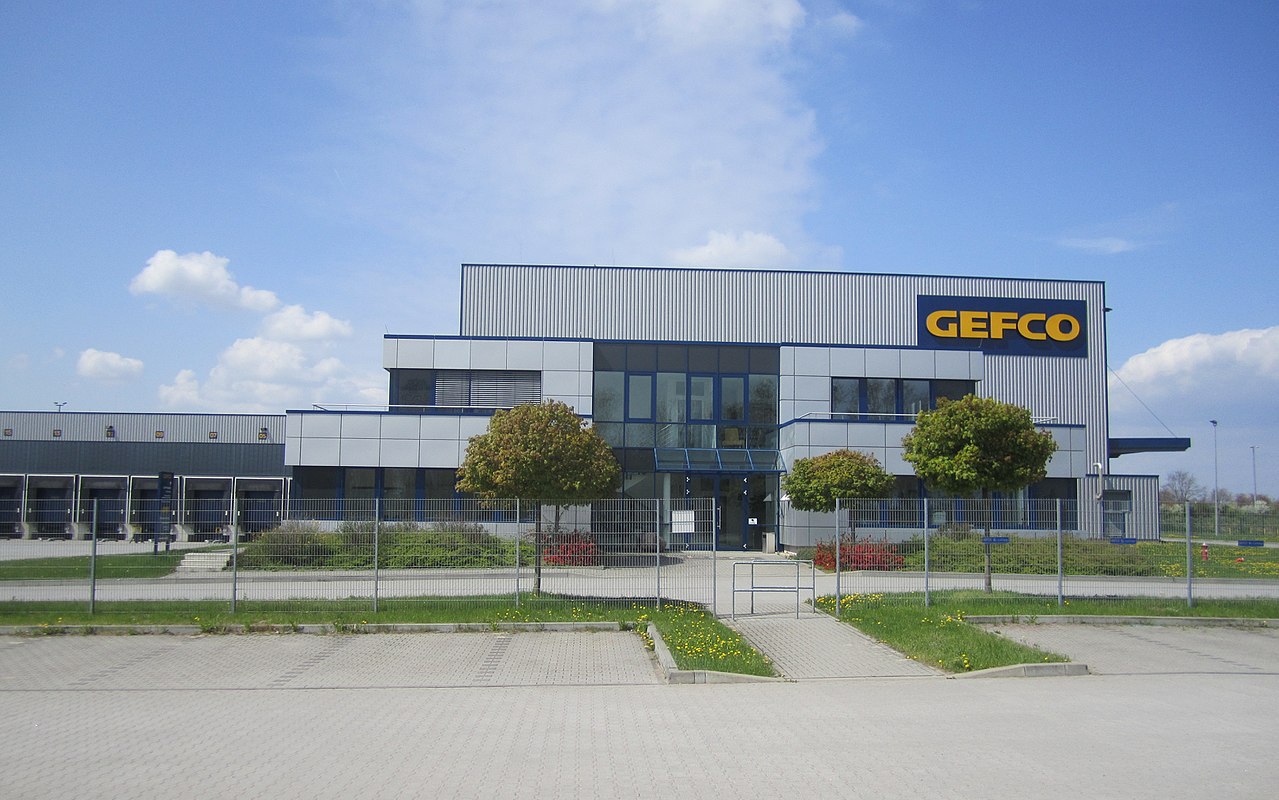 The French logistics company Gefco has been put up for sale by its owners – Russian Railways and automotive manufacturer Stellantis, Reuters reported on Wednesday. The news agency estimates that the value of the transaction may exceed 2 billion euros.

JP Morgan and Rothschild & Co, who have been entrusted with the sale, have already found several interested parties, writes Reuters.  The news agency named people close to the matter as the source of the information. According to the French financial newspaper „Les Echos”, several sources have confirmed this, and Trans.INFO is waiting for Gefco to comment on the news.

Gefco offers supply chain solutions and logistics for the automotive industry. The group operates in 47 countries and serves 300 locations around the world.

But the company has also had to face a different kind of hardship in recent times: four leaders of the company were placed in police custody in March as part of a 3-year international investigation into the undeclared work of truck drivers. The four directors were then indicted for “using an organized group to use the services of people carrying out hidden work”.