German authorities give CB-radio use a stay of execution 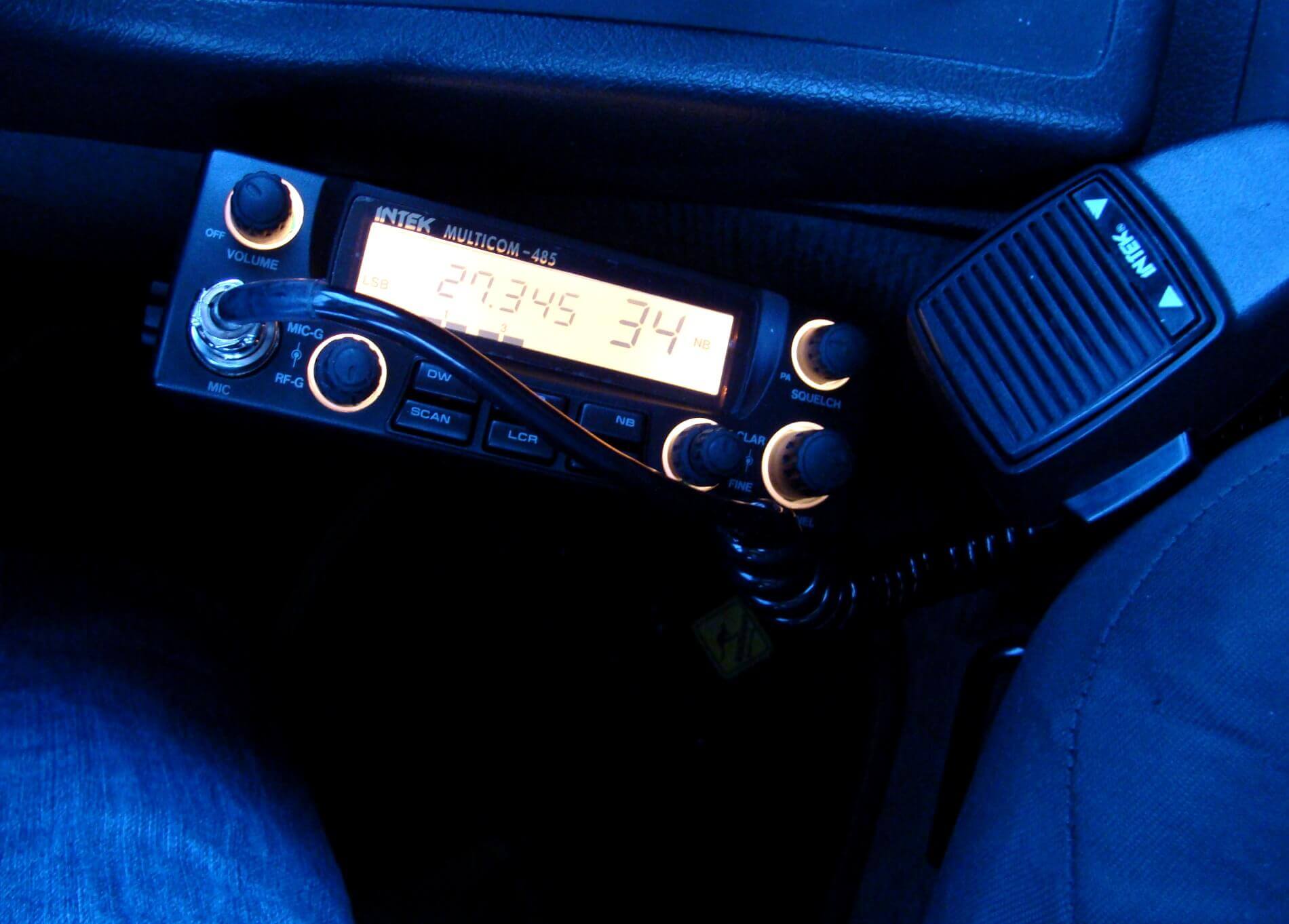 In Germany, the national transport association has announced that drivers can continue to use CB radio while behind the wheel until 30th June 2021.

The Federal Council (Bundesrat), when voting on the amendments to the new Highway Code earlier this week, once again decided to extend the transition period during which the use of hand-held CB radios is permitted while driving.

As a reminder, in October 2017, the Highway Code was tightened in Germany. At the time, the use of devices while driving, including mobile phones, smartphones, smartwatches, MP3 players, tablets, laptops, recorders and discmans, was banned.

The amendment also concerned CB-radio, but in this case there was a transitional period which was to end on July 1st 2020. Due to strong opposition from the industry, including transport associations, as well as the insufficient availability of high-tech CB-radio models allowing for hands-free use, the Bundesrat decided to postpone the enforcement of the ban for more than six months, i.e. until 30th June 2021.

Meanwhile, most German federal states have decided to temporarily abstain from monitoring compliance with the ban.