Is it legal to use CB-radio in Germany or not? We know the decision of some of the federal states 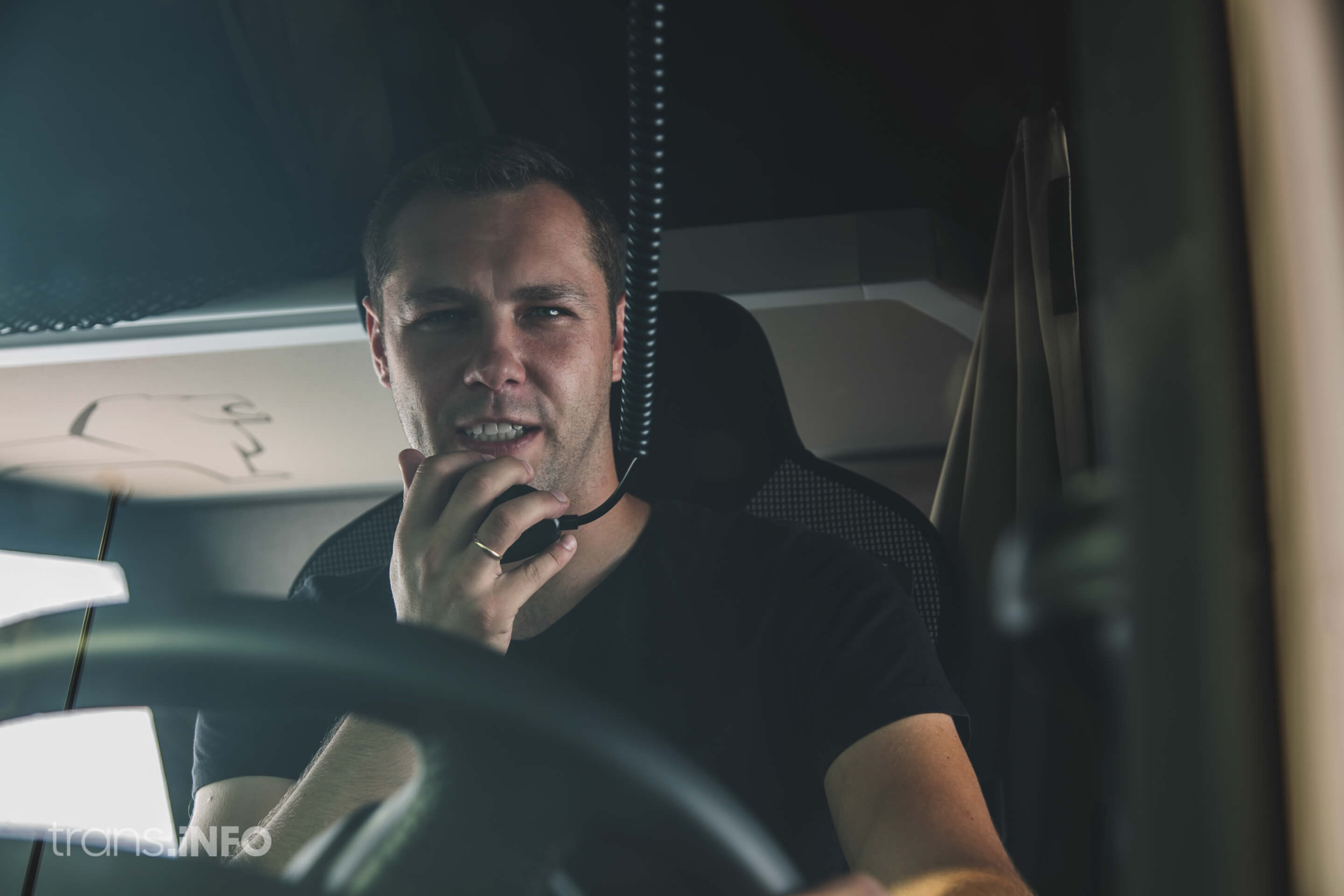 On 1 July, the controversial ban on the use of radio devices (including CB-radio) when driving without a hands-free kit allowing contact-free operation of the equipment came into force in Germany. The German Ministry of Transport called on the federal states to extend the transitional period during which this provision will not be enforced. We know how some of the federal states have responded to this recommendation.

In October 2017, stricter provisions of the Road Traffic Act entered into force in Germany introducing, among other things, a ban on the use of telephones, smartphones, smartwatches, mp3 players, tablets, notebooks, etc. while driving. The regulations only allow for non-contact operation of such devices. CB radio is also covered by the amendment, but the legislator, in this case, provided for a transitional period until 1 July 2020, due to the lack of appropriate technical solutions.

At the end of this transitional period, the Federal Ministry of Transport and Digital Infrastructure (BMVI) asked the federal states to extend it until 31 January 2021.

As the Ministry stated in its letter to the editorial office of Trans.INFO, the decision to follow the recommendation remains with the federal states.

We also asked the Federal Association for Road Transport, Logistics and Disposal (BGL) for information on this subject.

As a rule, federal states act accordingly when asked to do so by a federal ministry, so we assume that there will be no control by the end of January,” Martin Bulheller from BGL informed us.

We have therefore asked the ministries responsible for transport, the police and the Chambers of Commerce and Industry of all federal states about the enforcement of the CB radio ban. The following regions have so far confirmed their abstention from checks on compliance with this ban:

Lower Saxony (The Lower Saxony Ministry of Transport and Interior is currently examining how a regulation imposing the ban in this federal state will be developed in the future. The final decision will be made soon),

Saarland (only for heavy and oversized transport),

The Federal Ministry of Transport and Digital Infrastructure justified the extension of the transitional period by, among other things, the coronavirus pandemic, which prevented the development or production of appropriate equipment to allow the legal use of CB-radio under the new law. So far, a large part of the federal states have decided to refrain temporarily from checking drivers for compliance. However, it is to be expected that the ban on radio equipment will soon cease to be a dead letter. What will the drivers travelling through this country do then?

In some countries, there is already a system available, which enables hands-free use of CB radio. But the VOX set, which consists of a comfortable headset with a microphone for switching the radio into voice transmission mode, is designed only for CB radio devices with VOX function. It can be expected that before checks are launched in Germany with regard to the new ban, more such solutions will appear on the market.