Dealers of DAF trucks in Germany are said to have been angered by DAF increasing the prices of its lorries on several occasions - often at late notice and occasionally retrospectively. DAF Germany has nonetheless denied any retrospective increase in prices and said that “It is common practice that the goals are adjusted afterwards." 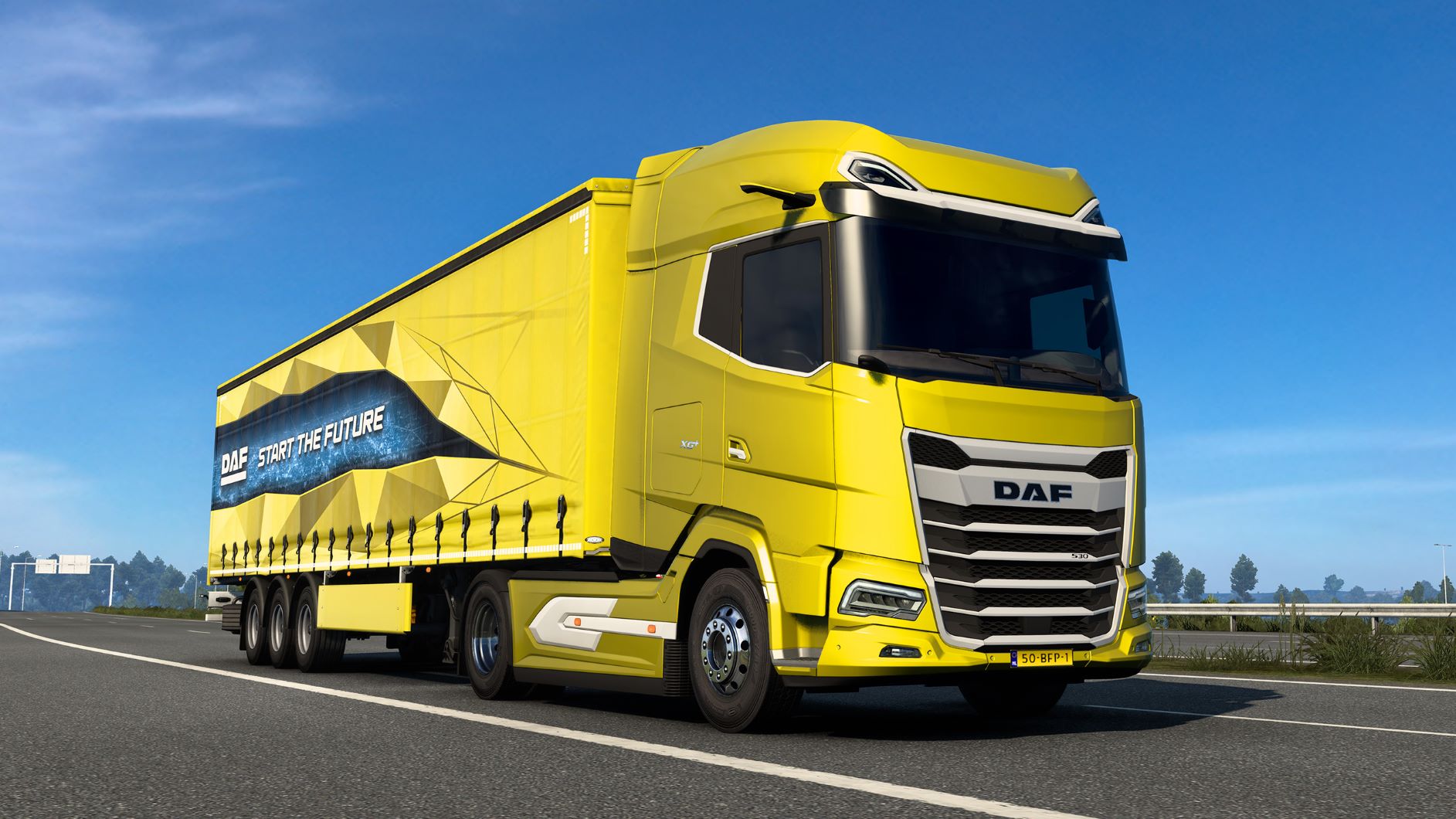 According to reports in the German press, the rift began when DAF informed its dealers at the beginning of May that they would have to bear some additional costs. This was explained by the shortage of semiconductors and raw materials, which has pushed up prices.

That concession didn’t last long though. German news website kfz-betrieb.vogel.de writes that the extra costs and charges DAF that were dropped in late-May were reintroduced in July. Then, just a month later, the Dutch truck manufacturer allegedly implemented a 3% price increase for a current vehicle series. On September 2nd, the price of another model series was also reportedly increased by 5.5%.

If that didn’t already present dealers with enough challenges, it is also alleged that DAF said it was free to bill dealers for all future losses, cost increases and expenses that it had incurred since each order was placed.

However, DAF Trucks Germany has rejected the allegations made by some authorized dealers. “It is common practice that the goals are adjusted afterwards,” says press spokesman Max Franz. He told the German press that he knew nothing about retrospective changes to contracts with dealers.

The manufacturer is said to have suffered from production delays to due late deliveries of key components, which has naturally made life difficult for the company.