Shippers want to use 44-tonne trucks on Germany’s roads 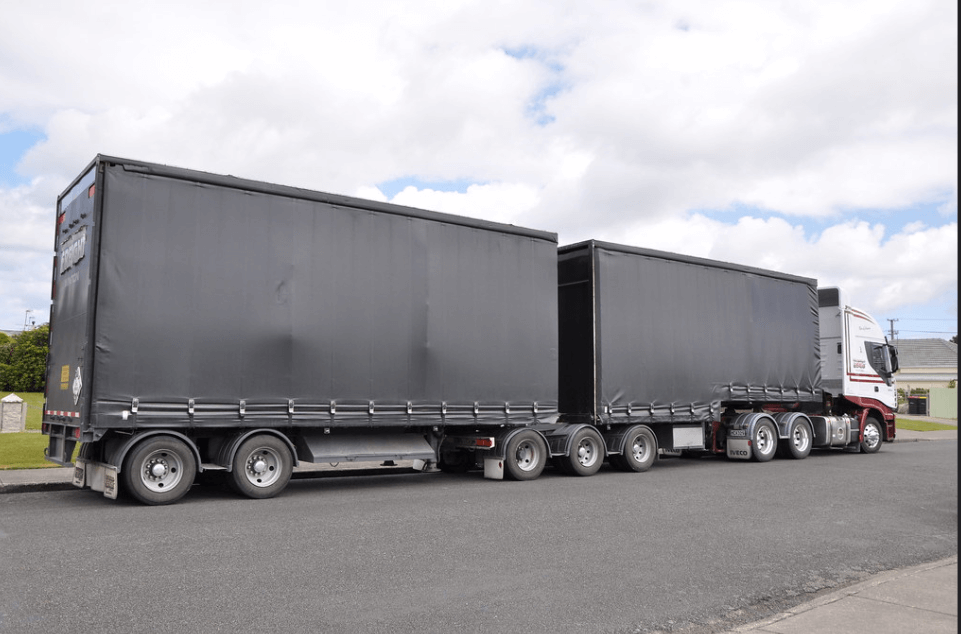 21 German industrial and trade associations are calling for an increase of GVW in domestic traffic from 40 to 44 tonnes. This would reduce CO2 emissions, but it is not the only advantage.

Under the initiative entitled ‘Traffic Relief – 44 tonnes for future-oriented logistics’, German organisations have once again attempted to increase the permissible gross vehicle weight for road freight transport from 40 to 44 tonnes. As a reminder, the shippers made a similar appeal to the Federal Ministry of Transport and Digital Infrastructure (BMVI) two years ago. Back then, however, the Ministry opposed the increase in the GVW in Germany.

One of the most important arguments presented by the industry is the possibility of reducing CO2 emissions from road freight transport via 44-tonne trucks. According to the members of the initiative, the increase in the gross weight of trucks is an ‘active contribution to climate protection’, because CO2 emissions in Germany can be ‘reduced by around 1-2 million tonnes per year’ – swiftly and without any cost to the public sector.

In addition, the admission of 44-tonne vehicles would reduce the number of routes, and this would not only have a positive impact on the traffic flow on German roads, but would also relieve the burden on the road infrastructure through reduced usage.

In addition, increasing the GVW in Germany could, in the opinion of shippers, help to reduce unfair competition, since in many EU countries, the permissible gross weight of heavy goods vehicles is well over 40 tonnes. Last but not least, megatrucks could be a remedy for the permanent lack of personnel in the transport industry.

Last May, in view of the stringent CO2 emission limits for trucks approved by Brussels, the association of truck manufacturers ACEA proposed that 32-metre-long road trains be allowed to operate throughout the EU. Just like the members of the German initiative, ACEA expects the use of larger vehicles to reduce CO2 emissions from road freight transport. In the opinion of manufacturers, the so-called High Capacity Vehicles would then offer a maximum payload of up to 200 m3. For comparison, 25.25-metre-long trucks, which have been licensed in some EU countries, can carry about 150 m³.

ACEA also highlights other advantages of using megatrucks, which can alleviate the shortage of staff in the transport industry and increase the competitiveness of companies by reducing transport costs.