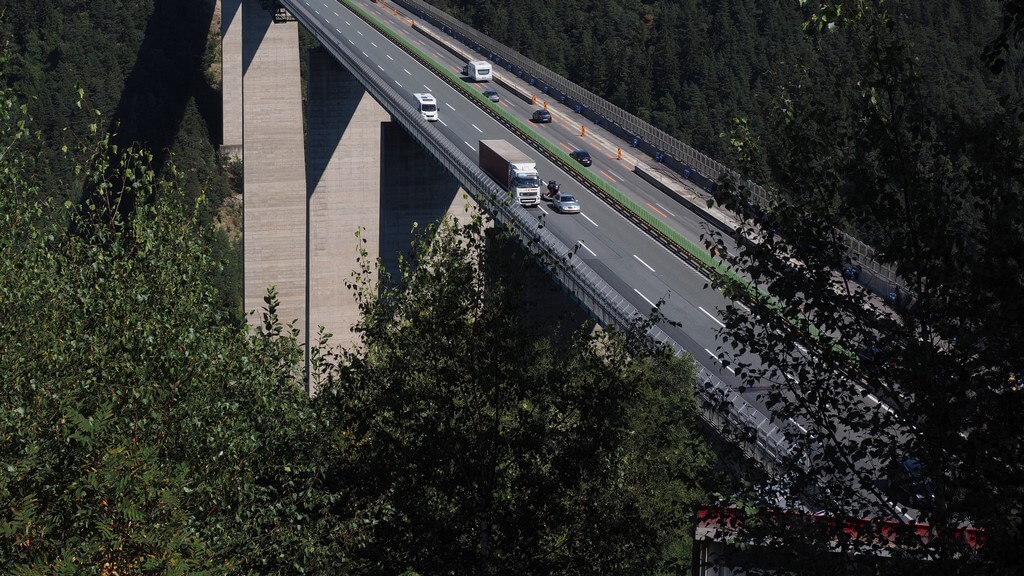 The transport ministers of the German and Italian Governments have written to the EU Commission regarding Austria’s „unacceptable” night-time ban on HGVs using the A12 motorway in Tirol.

In the letter, Paola De Micheli and Adreas Scheuer said the restrictions, which apply to all international transport with the exception of those from specific areas of Austria, are „inappropriate and unacceptable”.

The two ministers claim the ban creates obstacles to the free circulation of goods and harms free competition, resulting in „negative consequences for companies of the road transport sector and in general for the international economy, especially in the context of the economic-health emergency of the pandemic.”

Austria argues they have introduced the ban for environmental reasons. However, Germany and Italy state the argument does not appear convincing as it merely forces trucks to embark on long diversions with a higher carbon footprint.

The letter also spells out Italy’s commitment to pursuing its climate objectives, which include limiting emissions and developing its intermodal network.

De Micheli and Scheuer have asked the Commission to intervene urgently in order to safeguard the European Treaties. The two ministers believe that the restrictions hinder the operation of the single market, and thus contravene EU rules. Therefore, they wish to see the Commission adopt all the necessary measures to ensure compliance with EU rules and principles as soon as possible.