Germany has a new idea for improving the situation on the ramps. Drivers have a key role to play in it. 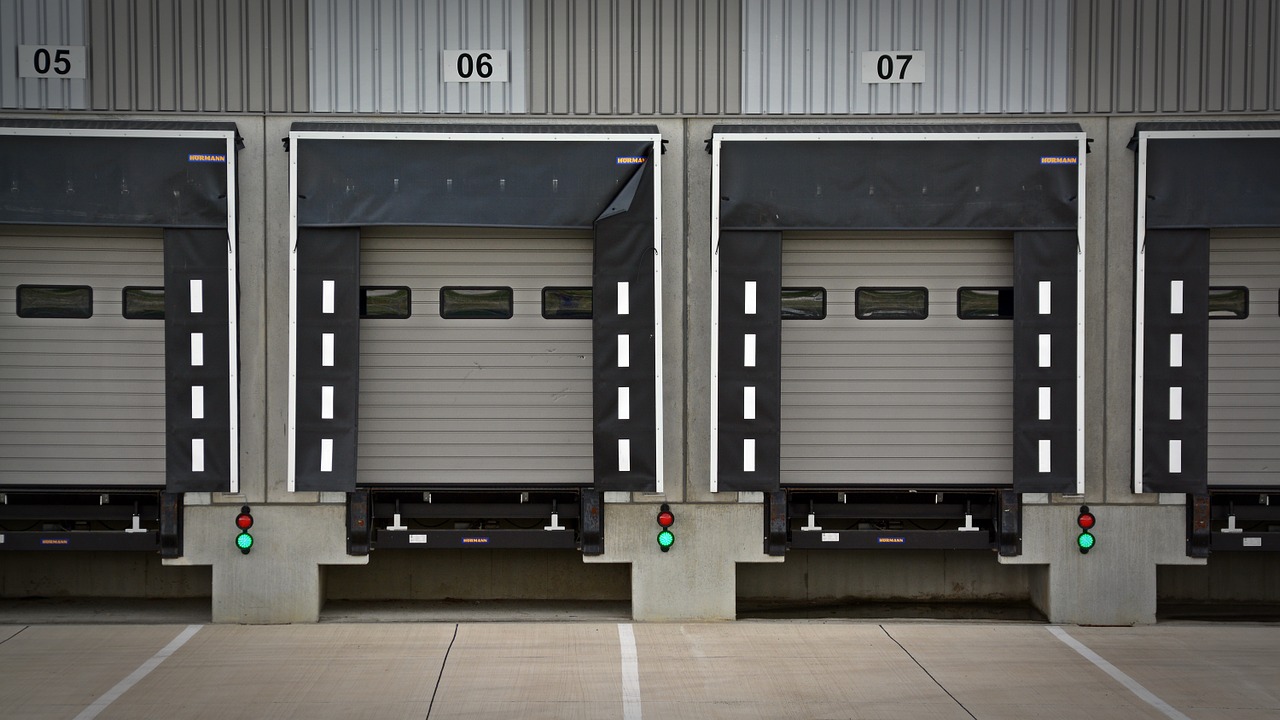 The Federal Association of Road Transport Logistics and Waste Management (BGL) is working on an application for the evaluation of loading and unloading points. It is expected to improve the situation on German ramps.

According to the head of BGL, Dirk Engelhardt, it is high time to take action to improve the situation on the ramps in Germany. It has been known for a long time that it is a major source of complaint about both drivers and carriers.

It is not only about waiting times and the treatment of truckers, the provision of a parking space or the observance of agreed time frames.

Today, it even happens that drivers simply no longer want to drive to certain loading or unloading points. They even threaten to change their employer. In the meantime, the industry is beginning to realise that it’s their own behaviour on the ramp that determines whether someone wants to come to it or not,” explains Engelhardt in an interview for the German transport portal dvz.de.

This is why BGL wants to create a dedicated application that allows drivers to evaluate the loading and unloading points and share their negative and positive experiences. At the moment, the association does not reveal when the application will be available. It is known that talks are underway with potential partners who could create such a solution.

The German Chamber of Commerce and Industry (DIHK) also noticed the need for changes on the ramps and published a guide to solving the eternal problems of loading and unloading trucks. In addition, DIHK hoped that the ‘golden rules’ would help to overcome the shortage of drivers.

DIHK circulated the guide to all 79 chambers of industry and commerce in Germany so that they could inform all their members of the rules. Some of the rules were as follows:

– Ensure that the ramp has adequate opening hours.

It seems, however, that despite the efforts of the German Chamber of Commerce and Industry, no one observes the ‘golden rules’ on many ramps.