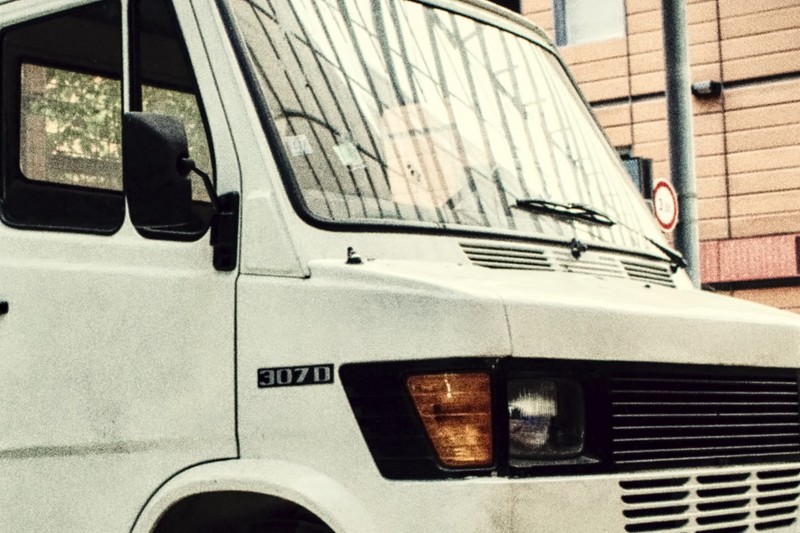 The Federal Government of Germany has decided to continue to support the automotive industry via a subsidy for scrapping old vehicles.

The German automotive sector, already weakened before the pandemic, found itself in a difficult situation because of the effects COVID-19 has had on the economy. Although production in the industry is still well below pre-coronavirus crisis levels, the situation has slowly improved since September.

Above all, the German Government wants to expand the infrastructure for charging electric vehicles. The aim is to ensure an easy and nationwide electricity supply in Germany. The Federal Government has set itself the objective of equipping at least 25% of all service stations with a fast charging infrastructure by the end of 2022.

By 2030, CO2 emissions from road traffic in Germany must fall by 42% compared with 1990. To achieve this goal, one-third of vehicles would have to be powered by electricity or fuels based on electricity.

The German Government stresses that there is also an urgent need to replace old heavy goods vehicles (especially in the case of fire and emergency services). A national programme for the renewal of the heavy goods vehicle fleet is to be the solution.

In particular, the purchase of electric and hydrogen-powered trucks is to be financed. Germany also wants to support the acquisition of brand new trucks with conventional propulsion if an old truck with Euro III, IV and V emissions levels is scrapped at the same time.

However, vehicles that replace the old ones must comply with the current Euro VI emission standard and additional environmental criteria, such as low CO2 emissions. All in all, the Federal Government wants to allocate €1 billion to the fleet renewal programme.