Germany invests a lot of money in parking lots for trucks. Will this finally solve the problem of the lack of parking spaces? 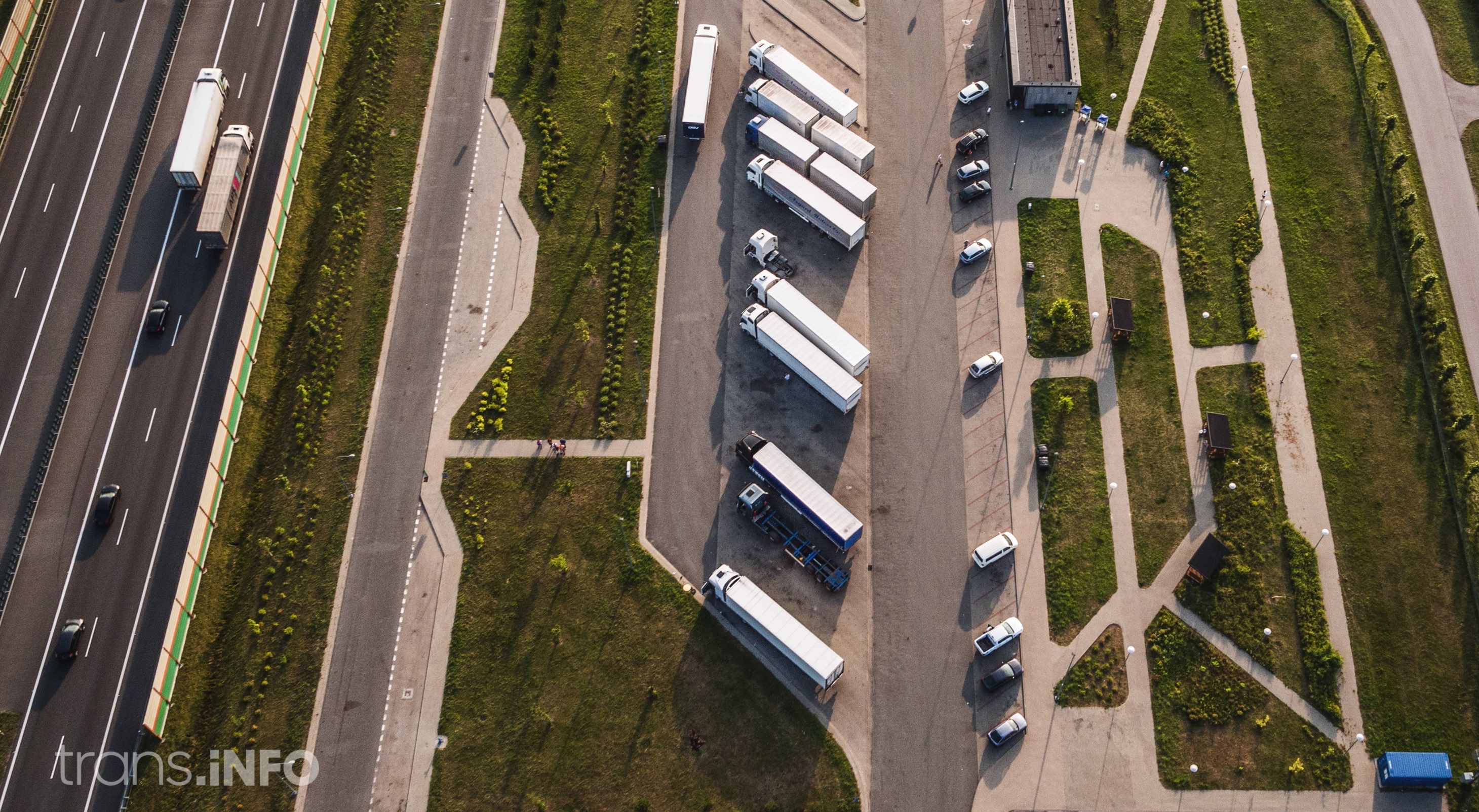 The German government intends to invest heavily in parking infrastructure and will allocate €400 million to create new parking spaces for trucks. Will the situation of thousands of truckers looking for parking spaces every day finally change?

Logistics expert Prof. Peter Klaus estimates that there are around 150,000 to 160,000 drivers working in Germany every week. They travel approximately 56.5 million kilometres every day. Yet in this largest and, at the same time, economically leading country in Europe, there is a shortage of up to 50,000 parking spaces for them.

Over the next four years Germany will spend 100 million a year on the creation of parking spaces for trucks,” said Steffen Bilger, Logistics Officer at the Federal Ministry of Transport and Digital Logistics.

Between 2009 and 2018, a total of 16,000 parking spaces for trucks were made available. However, according to the estimates of transport ministers from the German Länder, the country lacks between 30,000 and 50,000 spaces for trucks. This demand is growing year on year, as the demand for road transport is growing.

Telematically controlled compact parking’ is the name of a project by the German road authority BASt. Its aim is not only to increase the capacity of parking areas along motorways but also to reduce dangerous parking manoeuvres while maintaining proper working and rest periods for drivers. Thanks to the new solution, the existing parking spaces have been reorganised so that three trucks can be parked one behind the other instead of two.

The position in the row to be taken depends on the specific time of the planned departure after the rest. The departure times of individual vehicles are displayed on electronic boards placed above each row.

We will keep you up to date with all the details.