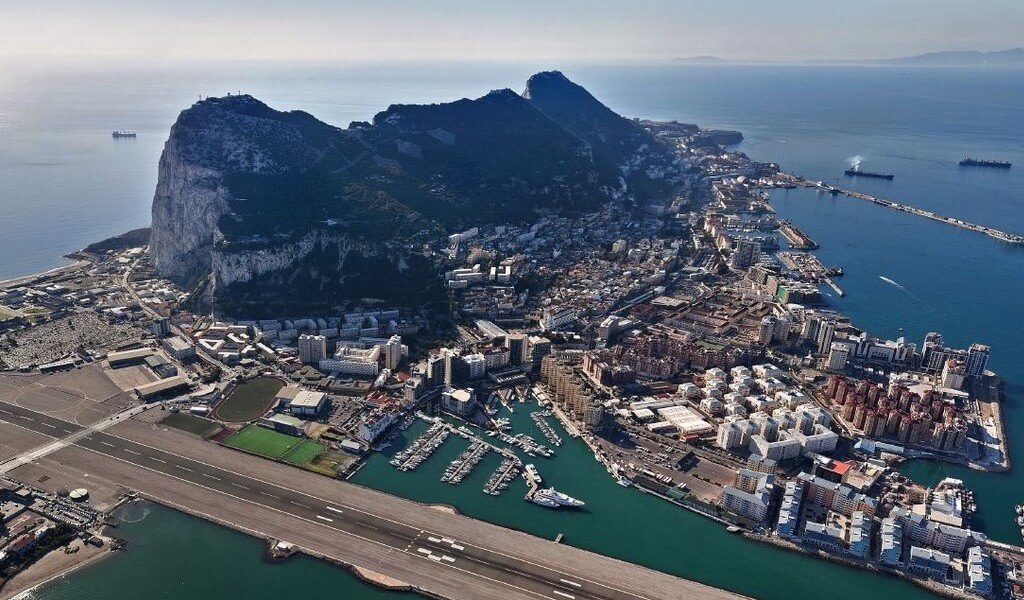 A Gibraltar supermarket is now using sea freight for shipments of British goods due to the customs delays trucks are experiencing after crossing the English channel.

Last month, Solomon Massias, Director of supermarket chain Eroski, said “bringing UK goods to Gibraltar by land is becoming a nightmare”. He has now gone a step further and described it as “impossible”.

Last week, reports emerged of shortages of some British meat and dairy products in Gibraltar – including its branch of Morrisons. The UK Government responded by allowing trucks bound for Gibraltar to be fast tracked at ports.

However, Eroski has decided that the delays are still too problematic, and has turned to sea freight instead.

On Monday, Massias told GBC he was proud to be able to bring British products back to Eroski’s supermarkets:

We could have had one [shipment] two weeks ago but sadly the boat broke down. But it’s here today and we’re very proud to be bringing the British products that Gibraltarians so desperately seek.

Massias then went on to say that it was the health certificates required at the EU border that were causing the biggest headache:

It transpired in the Christmas [UK-EU trade] deal that any product with more than 10% [meat or dairy] be it mayonnaise, butter or a biscuit, needs traceability all the way up to factory – a vet signing at the factory, a vet signing at the warehouse. It’s an impossible task. Bringing it by boat, transit means transit, so it could actually leave England and arrive in Gibraltar with the requirements of the Gibraltar Health Authority and environmental authority, but not as mad as the requirements set up by by Europe.