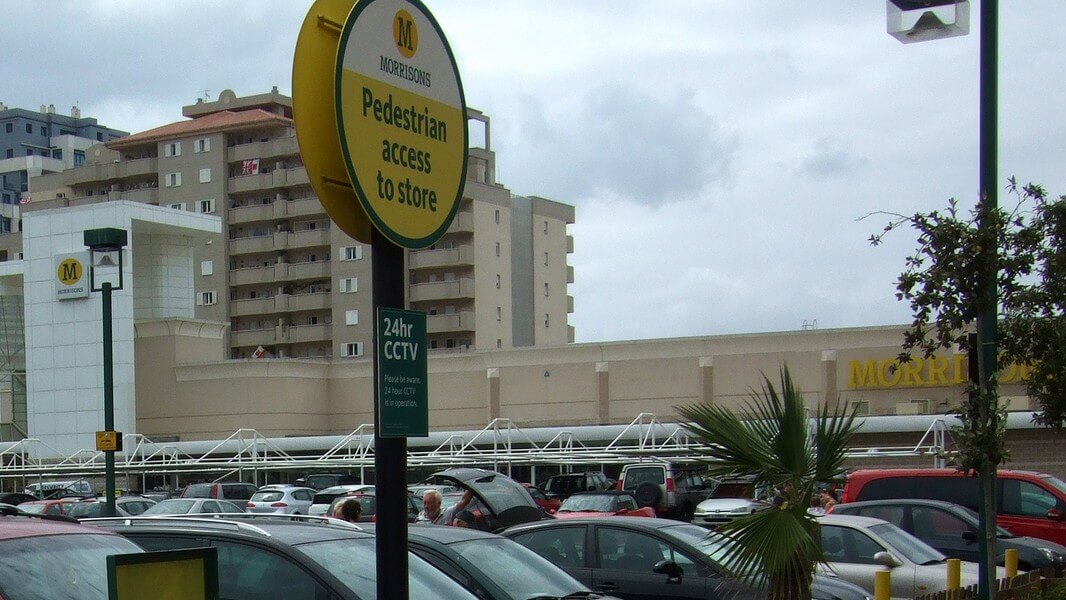 As part of its Prioritised Goods Scheme, the UK Government is allowing up to ten trucks per day bound for Gibraltar to jump any queues amassing at Eurotunnel or Kent ports.

The move comes amid reports of shortages in some supermarkets in Gibraltar.

The use of the Prioritised Goods Scheme is said to be an “emergency measure” that should be in place for the shortest time possible.

Before the legislation for the Prioritised goods Scheme was published, the UK’s Department for the Environment, Food and Rural Affairs (DEFRA) found that Gibraltar is reliant on UK supply chains for 50% of its food.

According to the Gibraltar Chronicle, a UK Government memorandum shows the scheme is open to Gibraltar’s largest supermarket, Morrisons.

Last week, reports began to emerge of shortages of meat and dairy products in some Gibraltar supermarkets, including Morrisons. Footage of the minor shortages can be seen in the local news clip embedded above.

The director of Spanish supermarket chain Eroski, whose Gibraltar Branch stocks products from Waitrose, told GBC news on Thursday that “bringing UK goods to Gibraltar by land is becoming a nightmare”.

Eroski say that the vast amount of documentation required for its Waitrose shipments is holding up trucks at the French border. However, they are working to gather all the required documents and are hopeful of being able to receive Waitrose products again from February 2nd.

Moreover, Food Co, who stock Tesco products, say that short life chilled products will not be available until it is confident it can get trucks “straight through port”.

Morrisons UK have also admitted to having some supply chain issues at its Gibraltar branch. It says that problems in Calais and the Spain/Gibraltar border are holding up shipments. As a result, the supermarket are now shipping some goods via sea to the port of Algeciras.

By contrast, Marks and Spencer say they are not experiencing any shortages. This is due to the fact its Gibraltar branch mostly stocks food products that are frozen or have a long shelf life.