Lithuanian Haulage giant Girteka Logistics will appear in a Norwegian district court this spring to defend itself over eleven alleged cases of illegal cabotage transport in Norway. 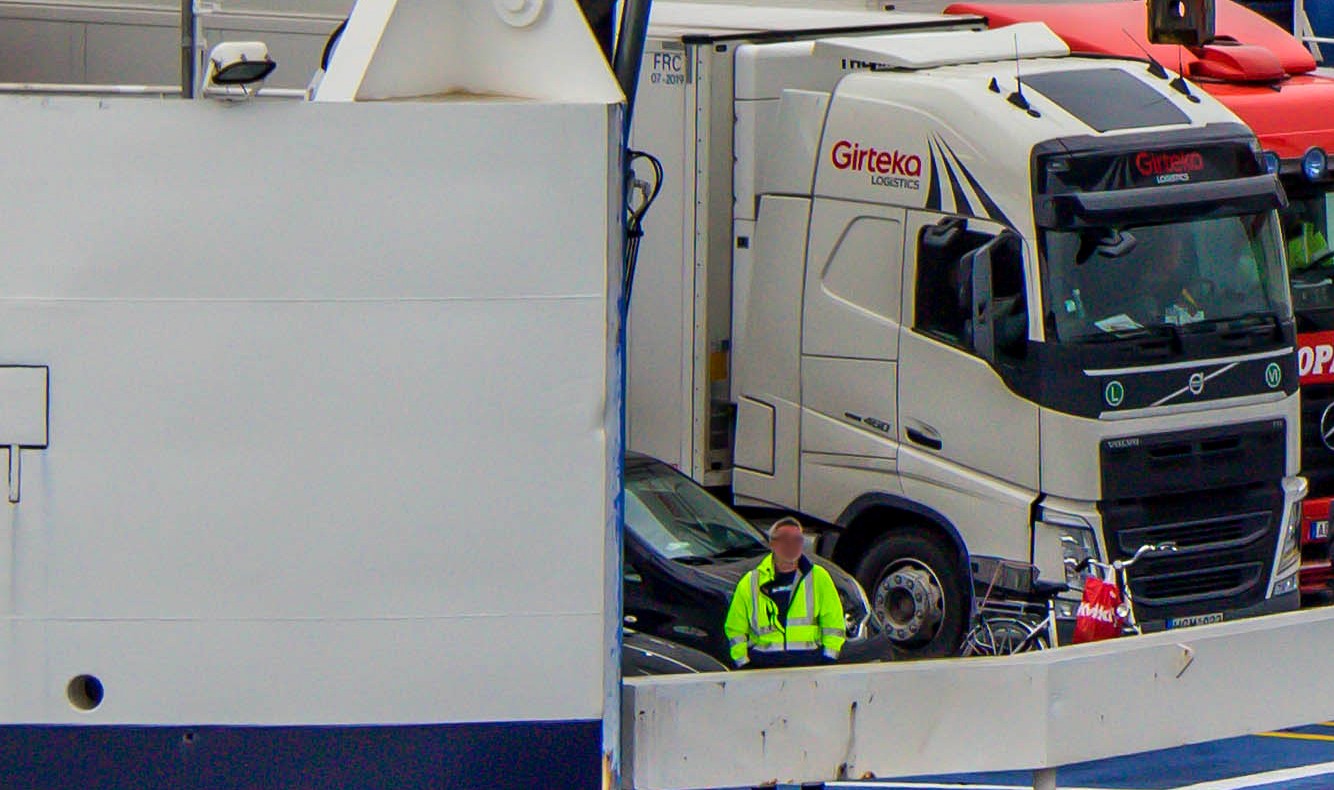 The cases, which occurred in 2019 and 2020, came to light in April 2021 and mainly concerned the way that Girteka Logistics was switching trucks.

After the allegations had surfaced, the Norwegian Truck Owners association (NLF) claimed that the Norwegian Public Roads Administration had informed Girteka’s legal department in letter explaining it is not permitted to change trucks during a cabotage assignment. According to the NLF, the same letter also states that if Girteka changes a truck during an international assignment so that one or more of the vehicles both takes over and delivers the trailer in Norway, then that part of the assignment will also be considered cabotage.

In a screenshot of the response that was made public by the NLF, the cabotage rules are displayed clearly in English, with the sections “You cannot change the motor vehicle as long as cabotage is being performed, also during transit” and “There are no exceptions” highlighted in yellow.

It is alleged that Girteka were clearly told that the change of vehicle was not permitted under the cabotage regulations, and that the haulage and logistics company received the information in April 2020. The NLF thus argues that it is “beyond any doubt that Girteka was aware that the Norwegian authorities consider the practice to be illegal.”

In a statement sent to Trans.INFO following the allegations being made public, Girteka Logistics said “We lack clarity on how operations should be documented.”

The statement then elaborated on the matter as follows:

“We have been searching for clear answers since 2018 with the help of Norwegian law firms, NFL, Statens Vegvesen and other institutions. In August 2018 we asked the Norwegian Ministry of Transport to provide some clarifications but we have never received an answer. We saw through 2019 that our interpretation and the interpretation of SVV officials differ in some areas, and we addressed the questions to SVV directly. After receiving answers we adopt changes to the documentation immediately. Since the SVV response was contradictory on different points (we also see that different inspectors are interpreting rules differently at different checkpoints), we asked SVV for clarification in June 2020, but we have not yet received any response. We have also sought answers through our group company Thermomax Trondheim AS, on what it takes for international transport to be documented for the purposes of cabotage regulations, but this remains unanswered to this date.”

As Frifagbevegelse.no reports, Girteka Logistics will appear at Sogn og Fjordane District Court court on April 4th regarding 11 alleged illegal cabotage transports in Norway. It is said that the allegations not only concern Girteka Logistics itself, but also its subsidiary UAB Girmeta.

Girteka Logistics’ spokesperson has seemingly welcomed the court hearing, saying that it will provide clarity on the cabotage situation:

“We look forward to hearing these cases, as it will help both parties to agree on what should be the correct documentation for cabotage. We have a clear intention to clarify all laws and regulations in Norway so that we can continue to operate transport in the country in line with the regulations,” Girteka Logistics Marketing and Communications Director Simonas Bartkus told FriFagbevegelse.