Despite an increase in operating costs, such as fuel prices, revenue from Girteka’s transportation business increased by more than 20 per cent year-on-year in 2021, says the Lithuanian company’s latest financial report. Girteka states the result has put it in the top 10 logistics companies in Europe. 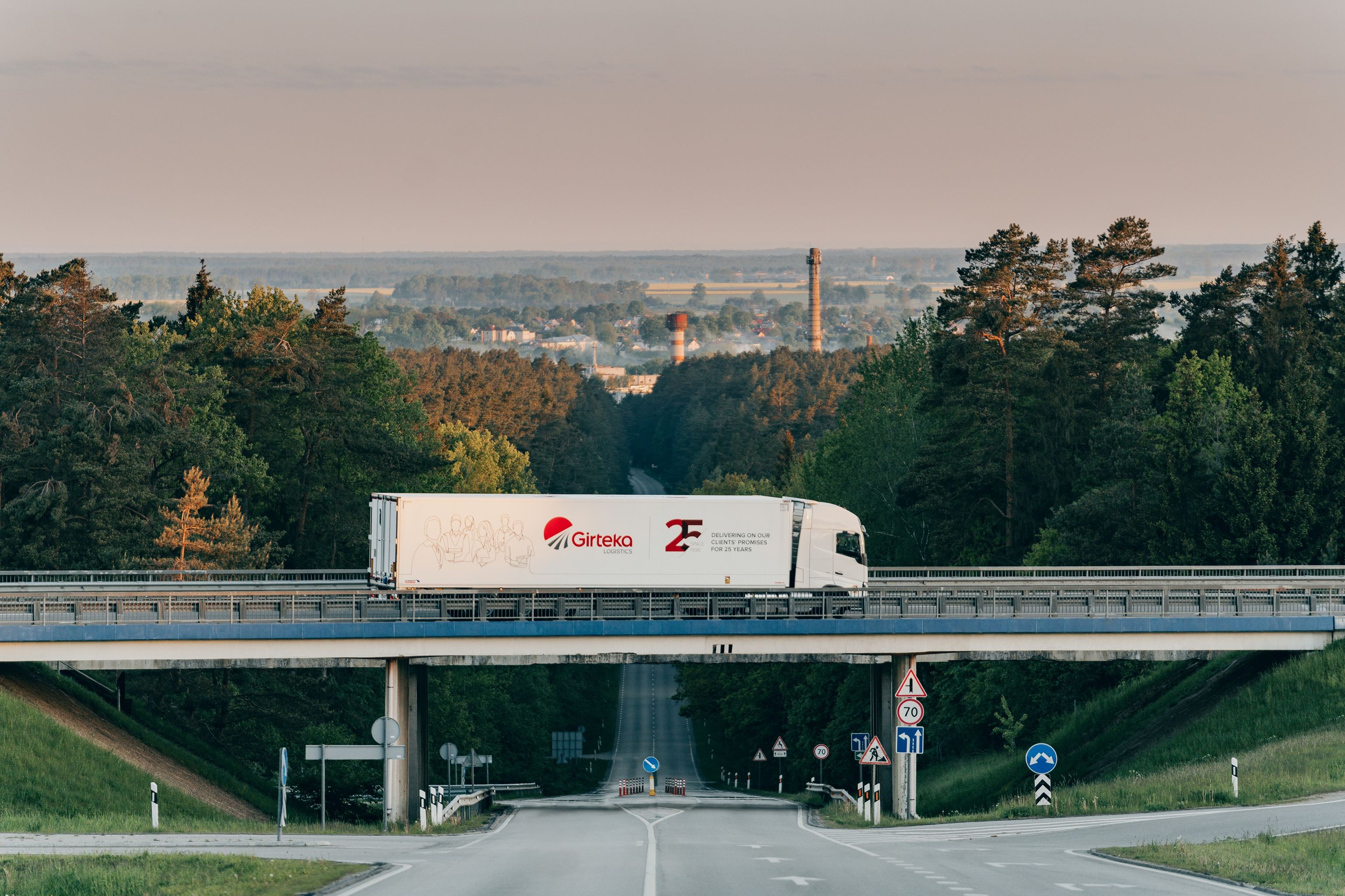 Girteka Holding has announced sales revenues in 2021 of €1.437 billion euros and delivered €77.9 million euros in net profit before tax. According to the company, the focus was on improving processes, progressing the digitization program, and expanding the fleet and the number of employees in order to ensure growth and profitability.

“Girteka celebrated its 25th anniversary last year – starting from one truck and our first three employees, we have grown to become Europe’s leading asset-based transport company with the largest truck fleet in Europe. Last year we announced our new strategic dream – to become one of the TOP10 logistics companies in Europe and we had a year that has taken us closer towards our dream,” said Edvardas Liachovičius, Chief Executive Officer of Girteka, in a statement.

Summarizing the results of the past year, the company highlights the following: