GP JOULE has announced it will take delivery of 5,000 hydrogen-powered HGVs from Clean Logistics over the next five years. The landmark deal is currently the world's largest contract for the supply of heavy hydrogen-electric trucks. 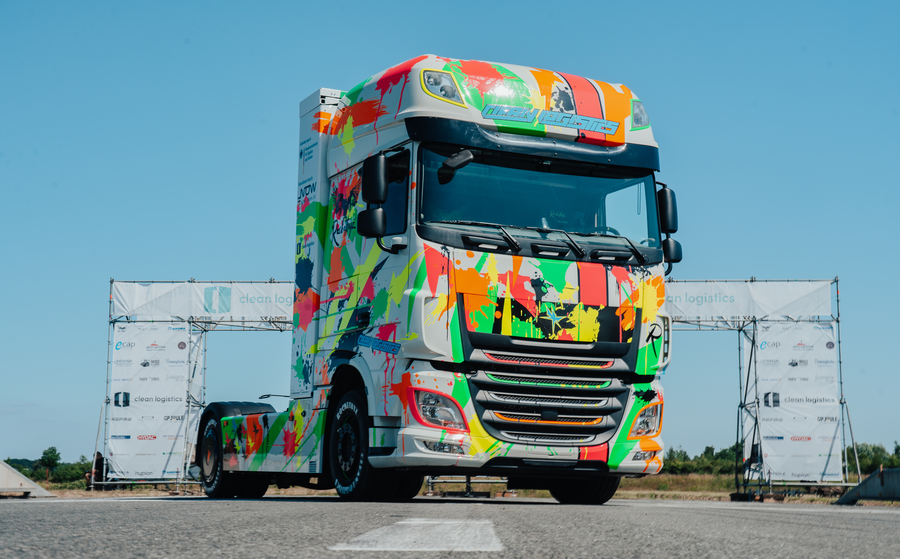 In its press release regarding the deal, GP JOULE said that the total volume of the framework agreement is in the low single-digit billion Euro range.

After it receives the trucks, GP JOULE will broker them to customers in logistics and trade.

Commenting on the order, Ove Petersen, CEO and co-founder of GP JOULE, said:

“The revolutionary thing about a collaboration between an electricity and hydrogen producer like GP JOULE and a truck manufacturer like Clean Logistics is that heavy-duty mobility is now becoming part of the new sustainable energy economy. This linkage is unique and also very important in order to drive the expansion of renewable energies even faster without waiting for the expansion of the electricity grids.”

Clean Logistics shall equip the vehicles with a fuel cell, battery and hydrogen tank systems, as well as the specially developed axle with wheel hub electric motors and the company’s “HyBoss” control system.

In this way, GP JOULE says it will be able to offer everything required for climate-neutral heavy goods transport from a single source. The production and purchase of green hydrogen will come from renewable energies, while hydrogen filling stations are to be built for the trucks to fuel up.

The company claims that by carrying out its plan, it is solving the “chicken-and-egg problem” by taking care of both of developing a filling station network and placing the vehicles on the market.

“This framework agreement for the delivery of 5,000 trucks represents a significant milestone in decarbonising heavy goods transport,” says Dirk Graszt, CEO of Clean Logistics: „Together with our partner GP JOULE, we will ensure that hydrogen-powered trucks will soon be commonplace on the roads.”

GP JOULE estimates that its fleet of 5,000 hydrogen trucks will be able to save more than 325,000 tonnes of CO2 annually when on the road. The figure is based on an annual mileage of 100,000 kilometres and 25 litres of diesel consumption per 100 kilometres, which results in a single tractor unit emitting more than 65 tons of CO2 per year.