Great campaign by a trucker to fight coronavirus. Hundreds of people have got involved 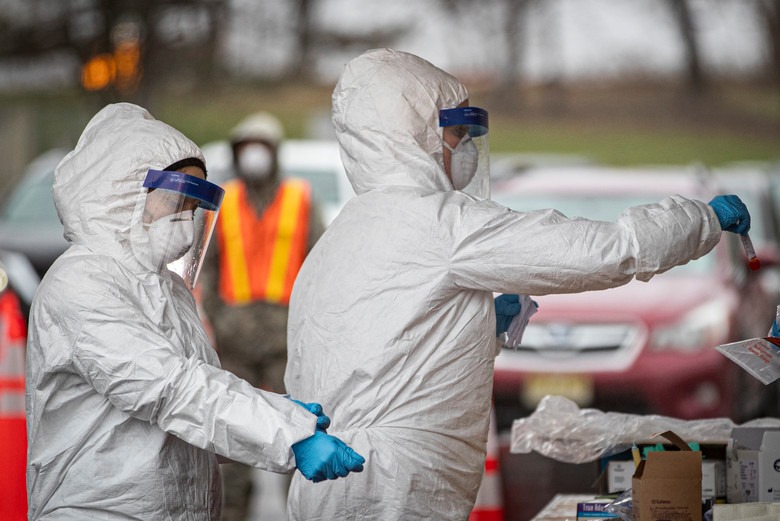 A driver from the Canadian province of British Columbia, Petko Ganachev, prints face-shields to protect against the infection on his 3D printer after work. He doesn’t do this alone. He organised a group of 300 people willing to help.

It all started with a conversation on Reddit. Ganachev met a person there whose partner works in a care home. They needed equipment, especially face shields, very much to protect staff from the infection. For four years, the driver has been doing various hobby things on his 3D printer. He was in quarantine after his holiday, a little bored at home.

I never expected me to be at the center of this, because I was waiting for somebody else to start it so I could just join in with my one printer,” said Ganachev in an interview for trucknews.com.

But that’s not what happened.

We at Caron Transport are proud of you and this great work you are doing Petko Ganachev.#KenJohnsonTrucking #thankatruckerhttps://t.co/Mf3Bfcx2F5

The numbers speak for themselves

In just one week, Petko Ganachev built a group of more than 300 volunteers online who got involved in helping to create and distribute protective equipment. A hundred of them had their own printers.

On 6 April they delivered the first batch of over 1,500 face shields and almost 3,700 mask straps. They keep working. Within an hour, each printer can print two face shields.

Ready-made equipment is picked up by couriers and taken to the institution that needs them.

He doesn’t have to be a leader

What was supposed to be a grassroots volunteer initiative has grown into an efficient institution. The B.C. Covid-19 3D Printing Group was soon joined by LNG Studios, a company dealing with 3D design, who organised the online fundraising.

We’ve got (in the face shield printing group – editorial note) a fairly big leadership group, and lots of knowledgeable people, so I don’t have to babysit it all the time anymore. We’re about as organized as a manufacturing company would be. Maybe a little bit less, but we’re doing pretty good,” said the driver.