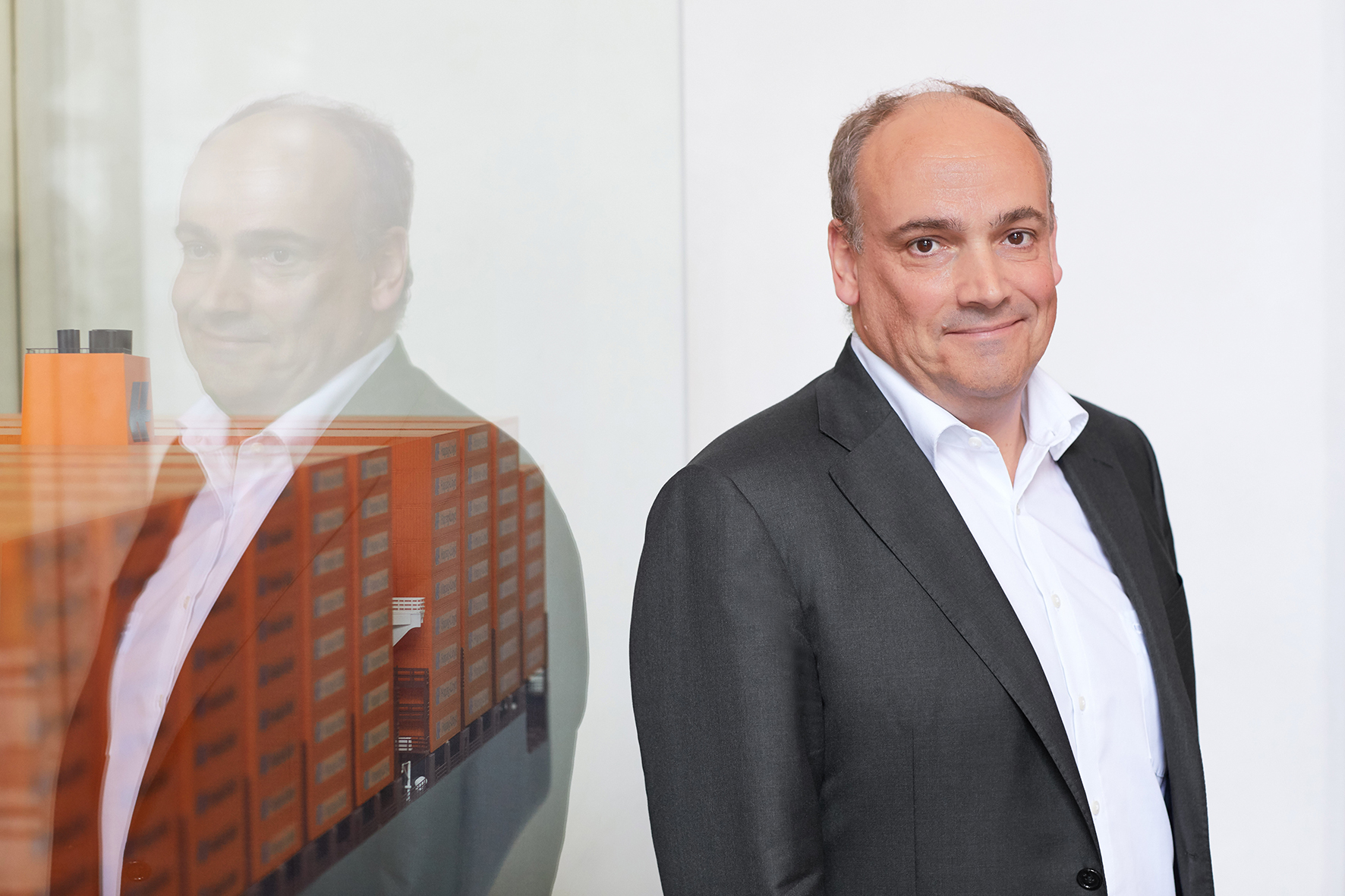 The comment, made during an interview with the German Press Agency in Hamburg yesterday, comes after the company announced half-year profits of 2.7 billion euros. Hapag-Lloyd are not alone in recording such profits either; last week we reported that shipping companies are generating their highest earnings since 2008.

The reason for the incredible growth in container shipping profits is the coronavirus pandemic significantly increasing demand at the same time capacity has been stretched.

The fact that thousands of dollars are now being called for the transport of a container is too much, Jansen says.

“Such strong fluctuations are bad for business. Nobody really needs them.”

According to the article by the DPA, Jansen is particularly concerned about the delays in loading and unloading container ships at terminals.

As an example, the Hapag-Lloyd CEO explains that is a possible scenario for a vessel to wait eight days in Korea, then a week in China and then a few more days in Singapore for loading/ unloading. Such long delays in Asian ports mean that the ships need to “skip one or the other port or skip an entire trip”.

Habben Jansen hopes that the situation will calm down again until after the Chinese New Year celebrations on February 1st 2022.