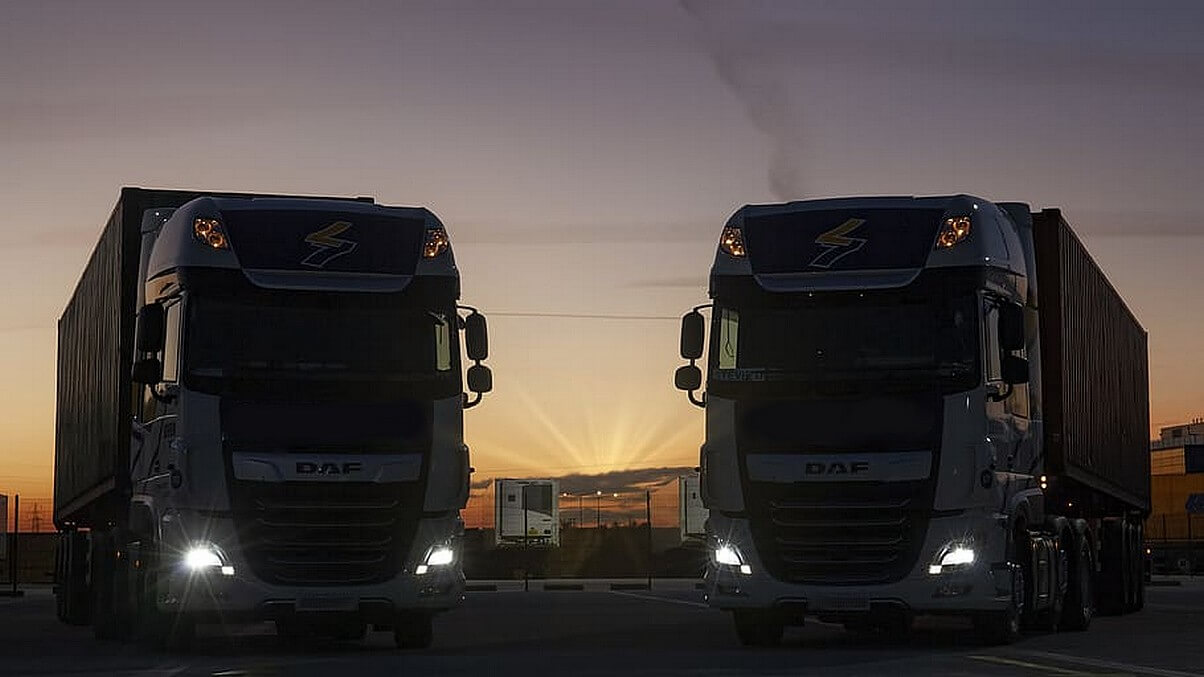 Thanks to an inspection by authorities in Belgium, France and the Netherlands, a haulier has been fined for breaking an EU law requiring drivers to spend their normal weekly rest outwith the cabin.

Authorities in Belgium reportedly initiated the investigation after it was alleged the haulier in question was poorly paying its drivers and offering them degrading work conditions.

The Dutch Transport Inspectorate (ILT), together with the Inspectorate for Social Affairs and Employment, investigated a number of claims, including non-payment, violations of driving and rest times, as well as requiring drivers to spend their normal weekly rest in the cabin of their truck.

During the inspection, the authorities found 8 lorry drivers parked up in Geleen. Based on historical data from their tachographs, the ILT determined that the 8 drivers were spending their normal weekly rests in the cabin .

In some cases, the drivers had been away from home for more than 2 months. The ILT has imposed an administrative fine on the company, which could end up being as much as 12,000 euros.