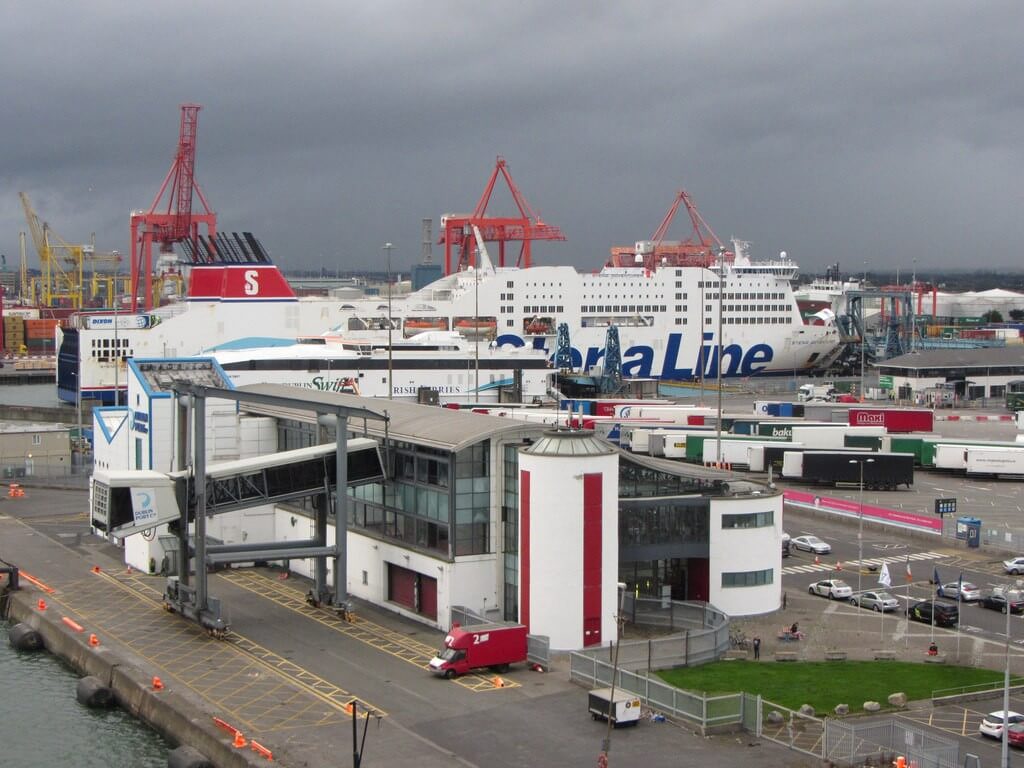 Hauliers delivering goods from Britain into Ireland have been urged to have their drivers check the online customs system so that they know where to go after their ferry docks. Should a driver exit the port without going through customs, fines and prosecutions may arise.

According to the Irish Times, Ireland’s Department of Transport contacted hauliers on New Year’s Day to inform them that most lorry drivers arriving at port had not checked with the online customs system. As a consequence, the truckers were not aware as to whether they should be “green-routed” out of the port or “red-routed” to checks and inspections.

Hauliers have thus been urged to make their drivers aware of the requirement to check their “customs channel” before leaving the port, as exiting the port without having UK goods go through customs would be an offence, and thereby entail fines and prosecutions.

The Irish Times report that Revenue Commissioners have stated they have no intention to strictly impose sanctions “on day one”. Their preference, it is said,  is to work with businesses where there are “genuine” errors. However, action could still be taken.

So far, no severe delays have been observed at any Irish ports, while the same is true of ports in the UK. However, queues are expected to build up over the next fortnight – some of the reasons for this can be found here.

The owners of Holyhead port, which serves routes between Wales and Ireland, say 20% of of the lorries heading for ferries to Dublin were turned back on day one of the new trading arrangements due to paperwork issues. This nonetheless did not cause disruption because of the low traffic volumes.

This was exemplified by Tom Talbot, the head of customs operations for the Revenue Commissioners at Dublin Port, who said that last weekend would be the “the quietest weekend of the year”.