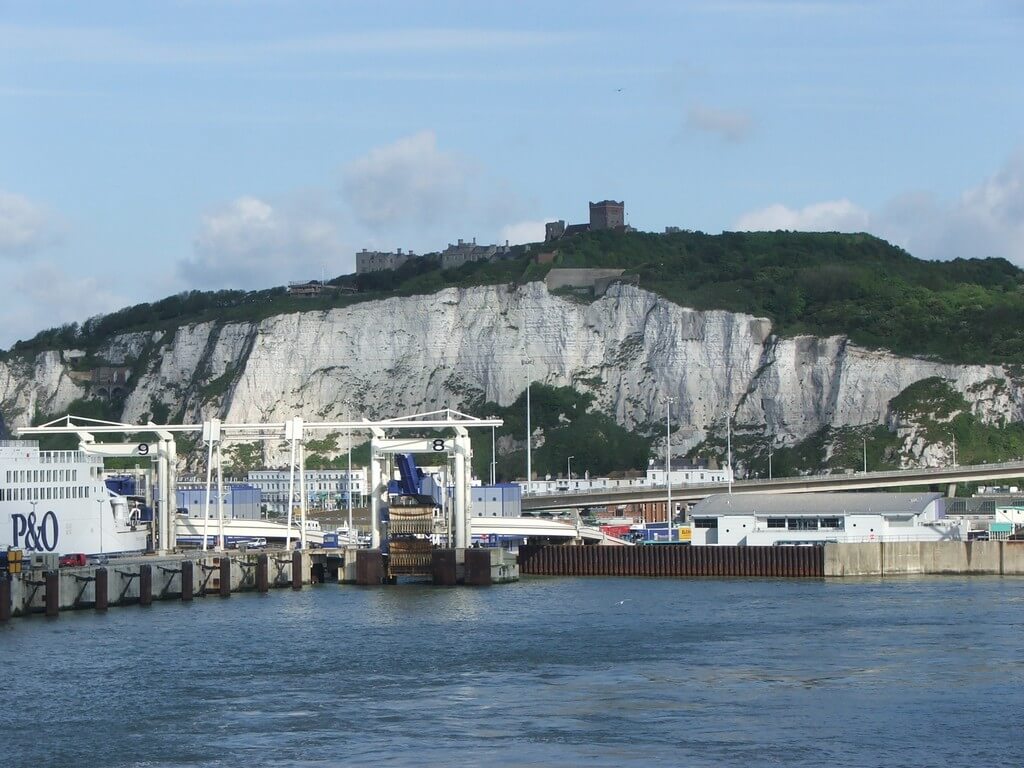 The UK has now been outside the EU Single Market for over a day, and so far there has been little sign of disruption. However, this could soon change in the next fortnight as more trucks start to cross the channel again.

So far, the ports have been quiet, and apart from one or two instances when extra checks were required, everything appears to have gone rather smoothly.

The lack of queues at major ports yesterday has understandably led to many wondering what all the fuss was about prior to Brexit, when predictions of queues with 7,000 trucks were readily made.

However, many industry experts argue that there are a host of reasons why the process has been smooth so far, and that long queues could easily develop in the next fortnight.

Quiet start to the year

The first reason is that January 1st is a public holiday, and this year it falls just before a weekend. Moreover, the start of the year is traditionally quiet anyway, irrespective of COVID-19 or Brexit. Therefore, in the last 36 hours or so the number of trucks moving across the English Channel has been much lower than normal.

In anticipation of there being disruption, or even tariffs (had their not been a deal), many businesses made much larger orders than normal in December to build more resilience into their supply chains. This was evident on the roads in Kent before the situation at the French border caused chaos.

In addition to the factors above, Irish hauliers have been advised to avoid the UK landbridge completely, which means that a significant number of Irish trucks are choosing not to use Eurotunnel or Dover-Calais ferries. Instead, they are taking advantage of newly-launched France-Ireland services.

In anticipation of huge disruption at the border, many road transport companies have decided to avoid conducting transports between the EU and the UK in the first 1-2 weeks of the year. A number of hauliers want to see what the situation looks like before committing to deliveries that cross the English Channel.

The RHA’s Rod McKenzie told the Times yesterday that he expects cross channel traffic to build up between January 4th and the 15th.

Meanwhile, the UK Government have taken more contingencies in the event the queues do materialise. Late on New Year’s Eve, it emerged that the Department for Transport had taken over the White Cliffs Site in Dover in order for it used for a lorry park. A number of local residents are reportedly angry over the move. 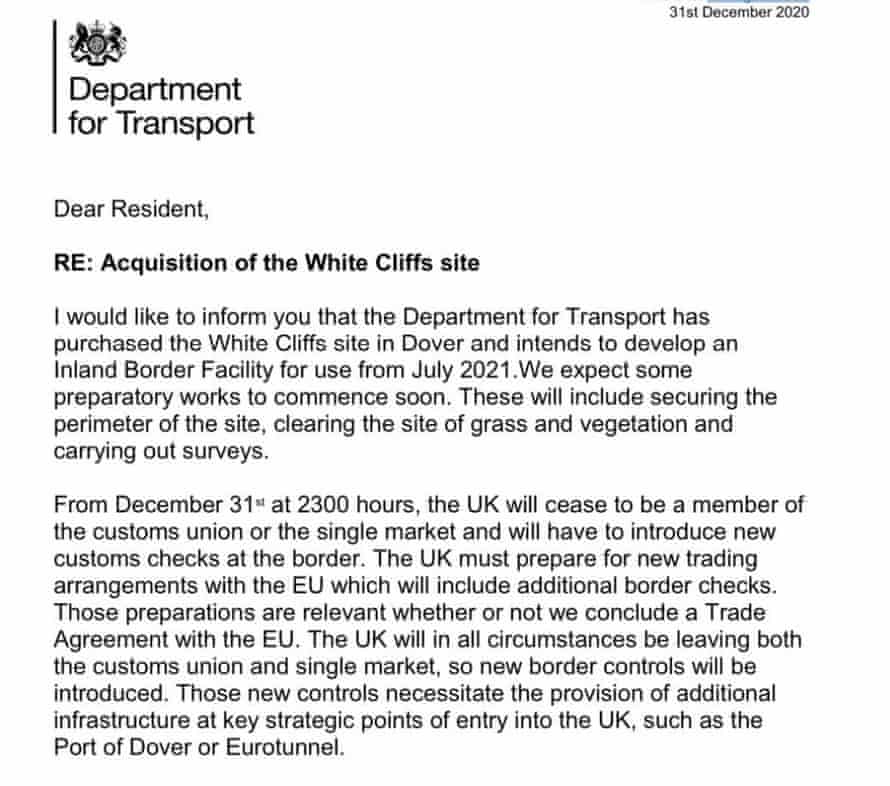 Meanwhile, a 10-metre deep sinkhole has been spotted at the Lorry Park in Manston. The area around the hole has been fenced off, resulting in the loss of 50 HGV parking spaces.

The owner of the site nonetheless argues that the hole, which is on an old taxi runway, is manmade.  Tony Freudmann, from owners RiverOak Strategic Partners, told Kent Online yesterday: „I’m not an expert, but speaking as a layperson, it looks to me that the hole is man-made. I think it has been dug out for some reason in the past and then been capped.”