He lost his driving license for speeding. Now he argues that the tachograph and GPS prove the police wrong. 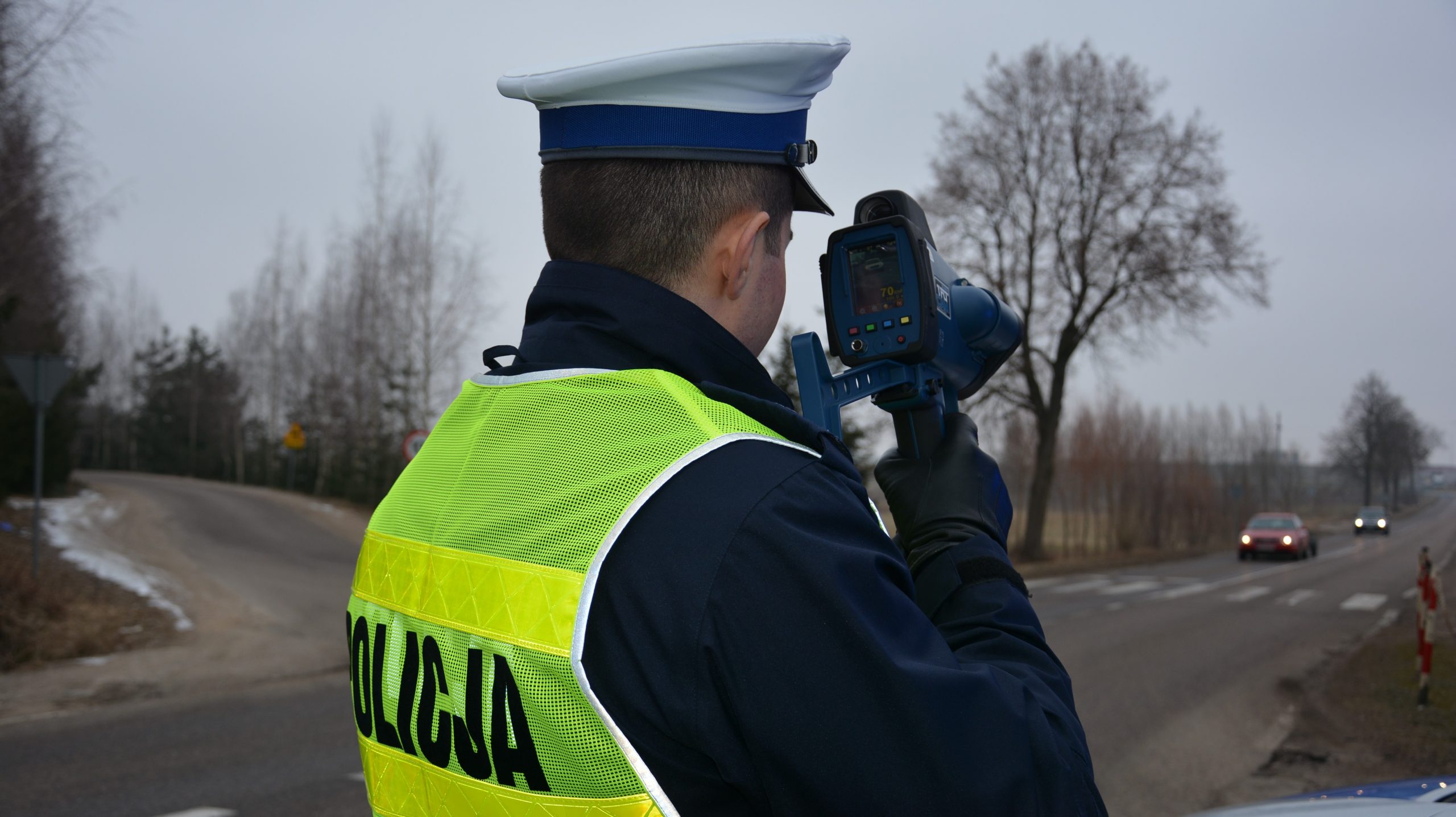 Last September, a professional driver from Krakow was caught speeding. The video recorder showed that he exceeded the speed limit by 58 km/h. Thus, the man lost his license for three months. Now he’s fighting in court to get it back because he believes he has key exculpatory evidence.

The police officers who stopped the driver in September stated that he had clearly exceeded speed in a built-up area. According to the video recorder, his speed was as much as 108 km/h. The trucker defended himself by presenting readings from his own devices. The tachograph indicated a lower speed than the police device. Moreover, there was a speed limiter in the truck, according to which the vehicle could not go faster than 90 km/h, reports polsatnews.pl.

When making their decision, police officers relied on the device they had at their disposal and its indications,” comments Piotr Szpiech from the Police Headquarters in the “Państwo w państwie” TV programme, which dealt with this case.

He hasn’t lost his job, but…

The version of the driver, who convinces that he could not go faster than 90 km/h, was also confirmed by GPS. Despite this, the man lost his driving license and received a request for punishment.

Today, the driver works in the same company as before, but as a warehouse worker. He complains that his salary is much lower than before. That’s why he went to court. The first sentence was not favourable to him, but the driver intends to fight further and appeal to a higher instance.