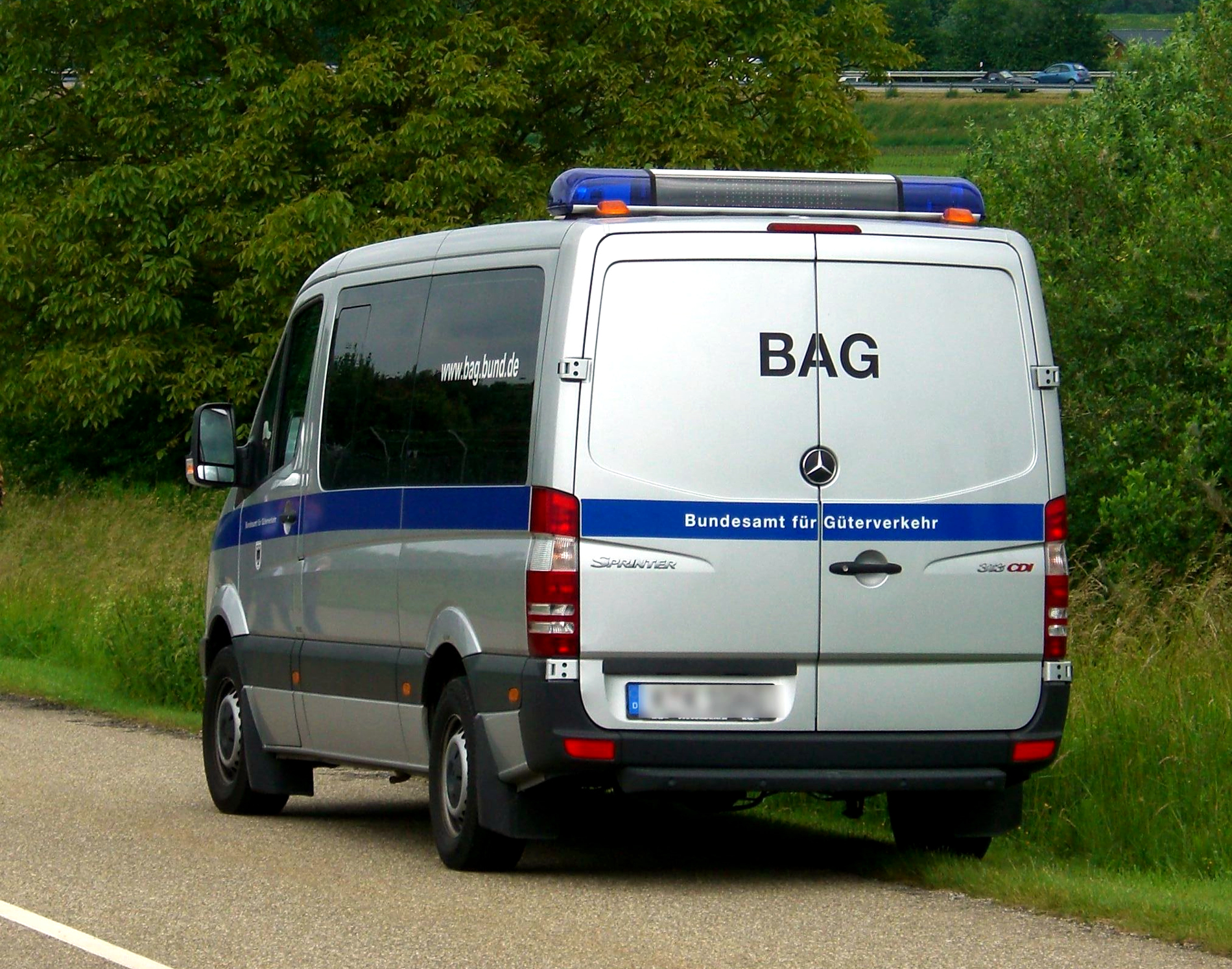 The German Federal Office for Goods Transport (BAG) has carried out several cabotage checks in recent weeks, resulting a number of stern fines being issued.

Thanks to these inspections, deposits have been made on fines for tens of thousands of euros. The BAG have also revealed how a foreign operator will have to bear the severe financial consequences of its cabotage offences.

The BAG carried out an inspection campaign last week in 33 locations (including ports in Trier, Kiel, Rostock and Neuss, as well as motorway junctions in the Ruhr area and in the vicinity of car factories in Bavaria and Baden-Württemberg).

As a reminder, the BAG has been carrying out regular and intensive cabotage checks in recent months. Since July, at least one inspection campaign has taken place every month, and recently the office has been organising one every fortnight. It can therefore be expected that another cabotage inspection campaign could be launched at any moment.

One single carrier to pay €55,000 for illegal cabotage

In addition to the results of recent inspections, the BAG also reported on the outcome of the court proceedings in the case of a Polish transport company.

The company, which has received fines of four-figure amounts on several occasions, has denied committing any offences. In the proceedings, however, the court stated that the penalties imposed on the Polish carrier totalling almost €55,000 were justified. The company now has to pay €54,800, and the BAG will check whether the carrier’s customers have also committed any infringements.