BAG targets cabotage again. We know the results of the last but not least inspection 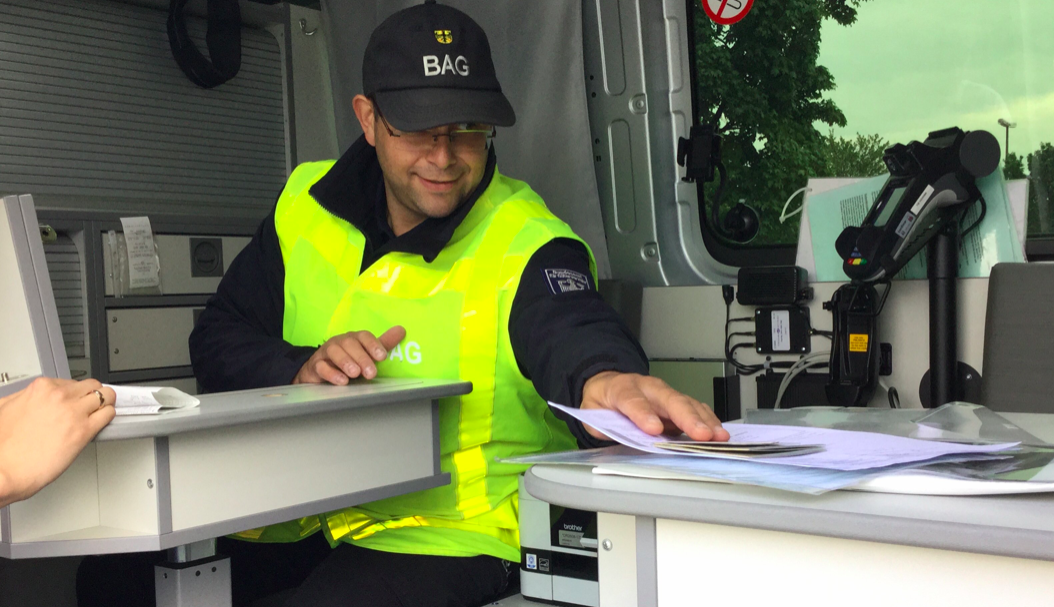 On 20th August, BAG carried out cabotage inspections at locations throughout Germany, primarily the sites of production plants (e.g. in the wood industry) and cargo and logistics centres (e.g. Amazon, ports of Hamburg and Rostock.) The agents focused on certain types of transport (e.g. transport of waste from Bavarian waste disposal plants to locations in Saxony and Thuringia,) as has been explained in the official communications. A total of nearly 100 officials took part in the activities, accompanied by police and customs officers at strategic locations.

During its extensive campaign, BAG inspected 618 vehicles, 417 of which were controlled for compliance with cabotage regulations.  Only 124 trucks conducted cabotage and almost one-third of the transports were carried out in violation of regulations concerning this type of operation.

As BAG points out, the inspection results clearly show that cabotage transport has fallen significantly in the areas inspected, which have also been subject to controls in the past.

This confirms that the control measures implemented in the past prove effective, the office boasts.

Due to the effectively implemented measures, further cabotage inspections are planned in the coming months, BAG announced.