Heavy freight traffic in Calais as roads are closed

Heavy freight traffic in Calais has prompted the local authorities to close off some roads linking the port. DFDS has advised its customers to cross the channel via Dunkerque to avoid any delays. 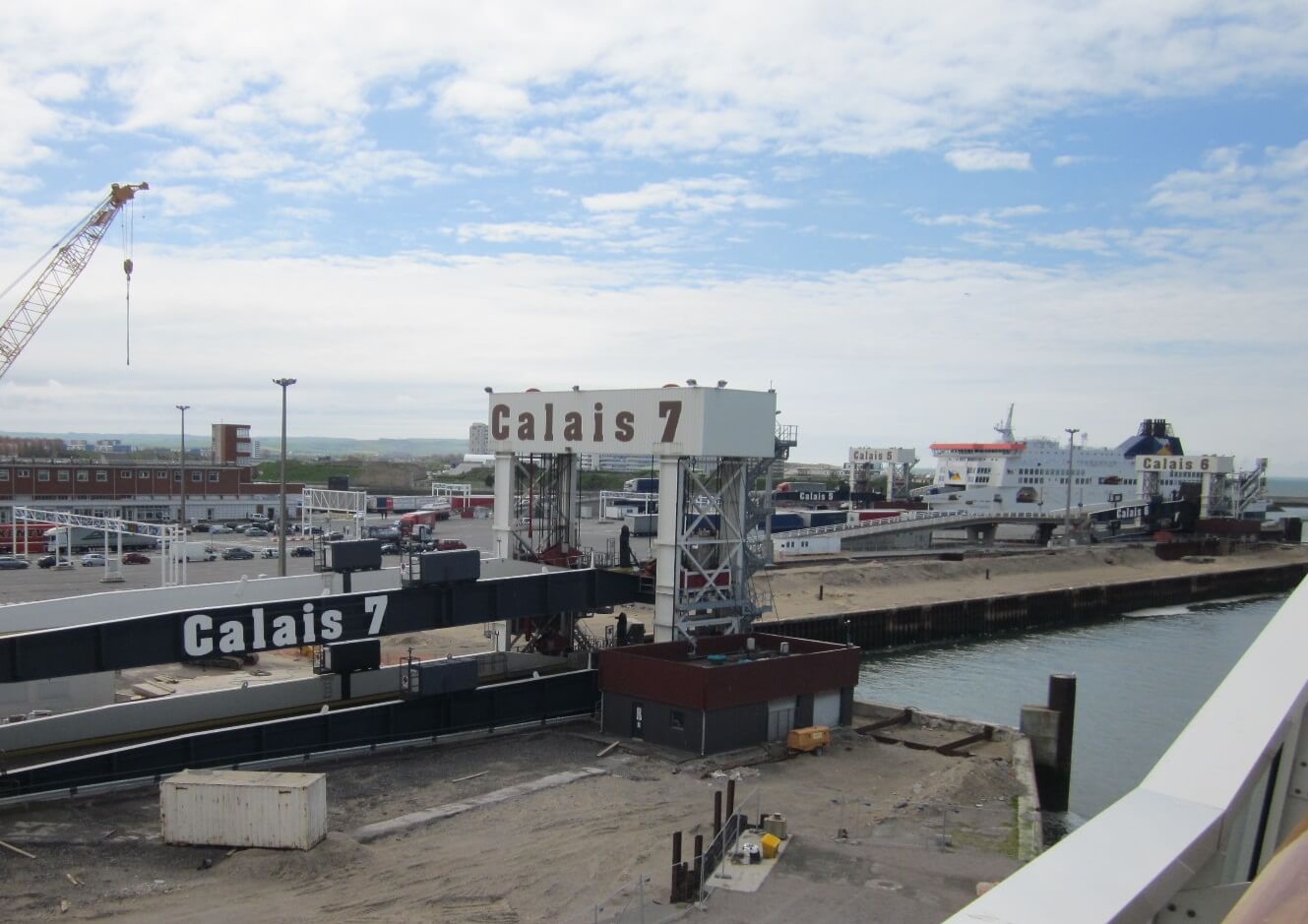 According to the Belgian road transport association, on the A16 towards the Port of Calais, ramp n° 47 is closed in both directions and ramp n° 46 is closed towards Calais to Boulogne.

The Port of Calais has sent out a warning of heavy freight traffic amid the disruption:

As reported in a local French newspaper, the Pas-de-Calais prefecture has called on “all road users to be extremely careful” and stated that “due to heavy traffic, access to cross-Channel platforms is congested and significant slowdowns have been observed, in particular on the Calais harbour bypass.” As a result, the authorities decided to “temporarily close access to the A216 from the A16 from Lille.”

The same newspaper also reports that about 20 migrants took advantage of the slowdown to try to break into truck trailers. The police are reportedly now present in the area so as to prevent migrants from boarding HGVs. The situation mirrors the reports of migrant attacks on the same road last week.

DFDS says waiting times in Calais are currently 3 hours. The company has thus advised its customers to travel across the channel via Dunkerque instead:

We have been informed there is waiting time of approximately 3 hours before check-in due to the traffic on the rocade. We are advising customers to travel via Dunkerque to avoid this. pic.twitter.com/Zpbt2j8lD4

Moreover, a recent P&O Ferries update confirms there are large queues at check in and border controls, with reports of a 2-2.5km queue on approach to the port:

The news comes after the recent completion of the extension and modernization of the port of Calais, which cost a total of €863 million.

Interestingly, a few truck drivers have been less than impressed by the setup.

One lorry driver who has gone through the port posted the following observation on the European Road Haulage Group on Facebook:

“The new port at Calais appears to have been designed by the same geniuses that design British motorway services. No thought whatsoever has been given to the possibility of queues forming between the different checkpoints, so traffic backs up across the exits of the check in booths, French passport booths, examination sheds.. then the two lanes to the UKBF only appears to be used as a single lane by most drivers.”