Hegelmann's new operational centre near the Poland-Germany border, which is being constructed in response to the EU’s mobility package requirements, will be operational in at least some capacity as soon as this autumn. 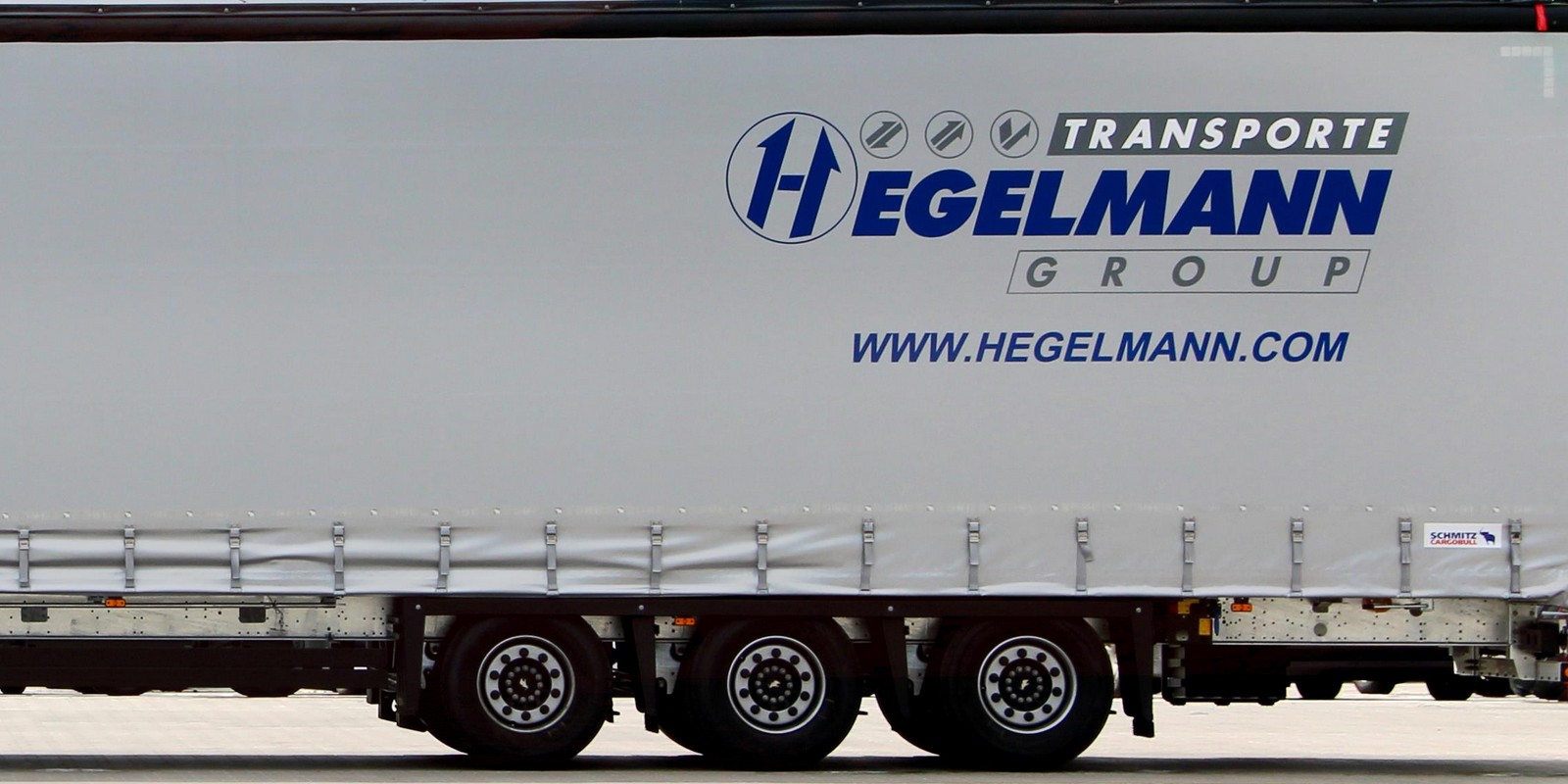 Long-time readers of Trans.INFO may recall Hegelmann’s first announcement about the facility back in July 2021.

The operational centre is being built on a 11.6 ha plot and has been divided into a number of zones tailored to the needs of Hegelmann’s drivers, vehicles and carriers. It is located in Żarska Wieś, right next to the German border between the A4 motorway and national road 94.

In addition to a three-storey office building, which is to feature a room for the company’s business partners and carriers, the site will have a “comfortable” hotel with beds for 750 lorry drivers.

In its original press release regarding the new facility, Hegelmann said the rooms in the hotel were to be designed according to the requirements of drivers returning from European routes, who need to observe their obligatory rest periods in suitable accommodation outwith the cabin.

“There is no other investment like it in Poland. We are building our own operational centre primarily with a view to ensuring the comfort of our employees. However, we have been observing the situation of the transport industry in Poland as a whole. We are considering market needs and the difficulties faced by smaller transport companies in meeting the requirements of the mobility package, which is why we have decided to give access to the centre to all drivers and entities, also our competitors,” said Fedir Yurkevych, Hegelmann Poland CEO, last summer.

Besides the office and hotel, the site will also boast a warehouse with spare parts for trucks and 220 lorry parking spaces.

Hegelmann Hub Poland in Żarska Wieś is growing! ☝ Take a look at freshly made photos of the constructions. 👀
In autumn,…

Please refresh page if Facebook embed does not appear

When the hotel is ready, Hegelmann will also be able to adhere to the Mobility Package rules with minimum disruption and additional fuel costs. This is primarily thanks to the operational centre’s location near the border with Germany.

Once the drivers are legally required to return from abroad to their home or employer’s base, they can simply nip over the border to the Żarska Wieś site. Then, after observing their mandatory rest at the facility, the drivers can hit the road again and start transporting goods to or around Western Europe.

By contrast, other hauliers with bases in countries like Bulgaria and Romania will have much longer return truck journeys, using up more time and extra fuel.

Back in January, it also emerged that Hegelmann had also purchased a communist-era hospital building in the Polish city of Częstochowa. It is thought that another ‘mobility package hotel’ could be created there too.