The mayor of Helsingør has vowed to take action to prevent a dead-end road on the outskirts of the Danish city being used as a “disgusting" makeshift camp by lorry drivers observing weekend rest. Residents have complained about truckers using the nearby forest as a toilet as well as littering the road. 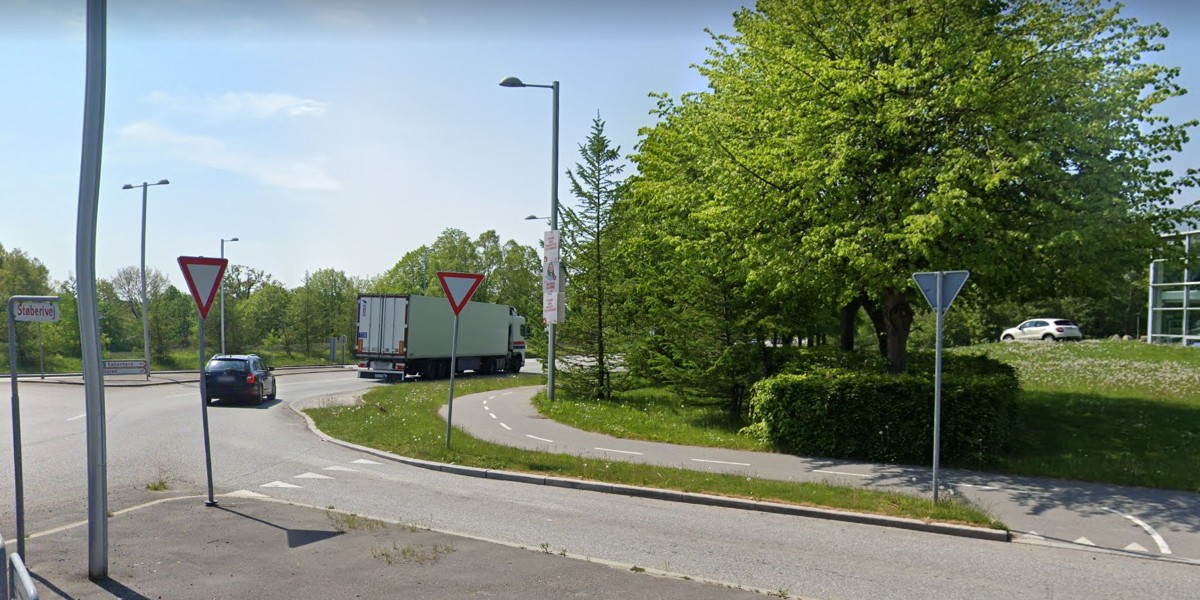 According to a local newspaper, residents claim the end of Støberivej street is frequented by lorry drivers from Romania, Bulgaria and Poland every weekend. As the truckers have no proper access to toilets, they have to go to the forest instead.  That results in human waste and toilet paper amassing in the area, which is often used as a walking and jogging route by locals.

A local resident has described the area as “disgusting”, a description that the city’s mayor has also used.

It appears the problem is not a new one –  issues with HGVs parked on Støberivej street had already led to the introduction of a curfew on a section of the road. However, the measure will now be extended to cover the other end of the street, says mayor Benedikte Kiær.

A representative from the local authority in Helsingør told a local newspaper that the city is considering a stop ban that would give police officers the means to expel drivers who stay on site for more than a day. The measure is to be discussed on December 14th.

When asked if such a measure would just move the problem elsewhere, mayor Benedikte Kiær replied:

“It is possible, and then we’ll have to look into it. Regardless, there are actually other options for taking a stay than right there. For example, at rest areas along the motorway, where there are the facilities that are needed. It is not free, but you would think that the transport companies could afford it.”

There are also reports of issues with long stays at a rest area with no facilities just off the E47 road on approach to Helsingør, which has prompted the mayor to consider limiting the time cars and trucks can park there.

The issue would appear to be caused by a reluctance among some hauliers to pay for stays at proper rest areas with facilities.

Even so, in cases when such parking areas are used, foreign hauliers operating in Denmark are often accused of simply not paying. As recently as last month, the Danish Transport Authority revealed that it had sent more than 5,000 unpaid parking fees to the owners of foreign vehicles. In only 5% of cases had the fines been paid.

Erik Østergaard, CEO of the ITD (Denmark’s road transport organisation), said the “the numbers speak for themselves” and that the Minister of Transport “must step in and get it sorted out”.

“I have always said that the only language that foreign drivers understand is wheel clamping. Now the minister must take it seriously.”

The parking problems in the country thus remain in the spotlight – despite the Danish Parliament voting through a controversial bill that allows hauliers to pay 50% less on parking fines if they are paid quickly.

The bill was seen as an attempt from the authorities to get more foreign hauliers to pay rest area parking fees. As the discount applies to everyone, Danish drivers and hauliers can look forward to cheaper parking violations if they pay quickly too.

However, as the aforementioned figure shows, the discounts don’t seem to have worked whatsoever.