In a new report issued today, the UK's Transport Committee of MPs have concluded that a “Supply Chain Levy" paid by companies “such as large retailers, oil companies and online service giants" should be implemented within two years - provided the logistics sector fails to make sufficient progress with driver training and facilities. 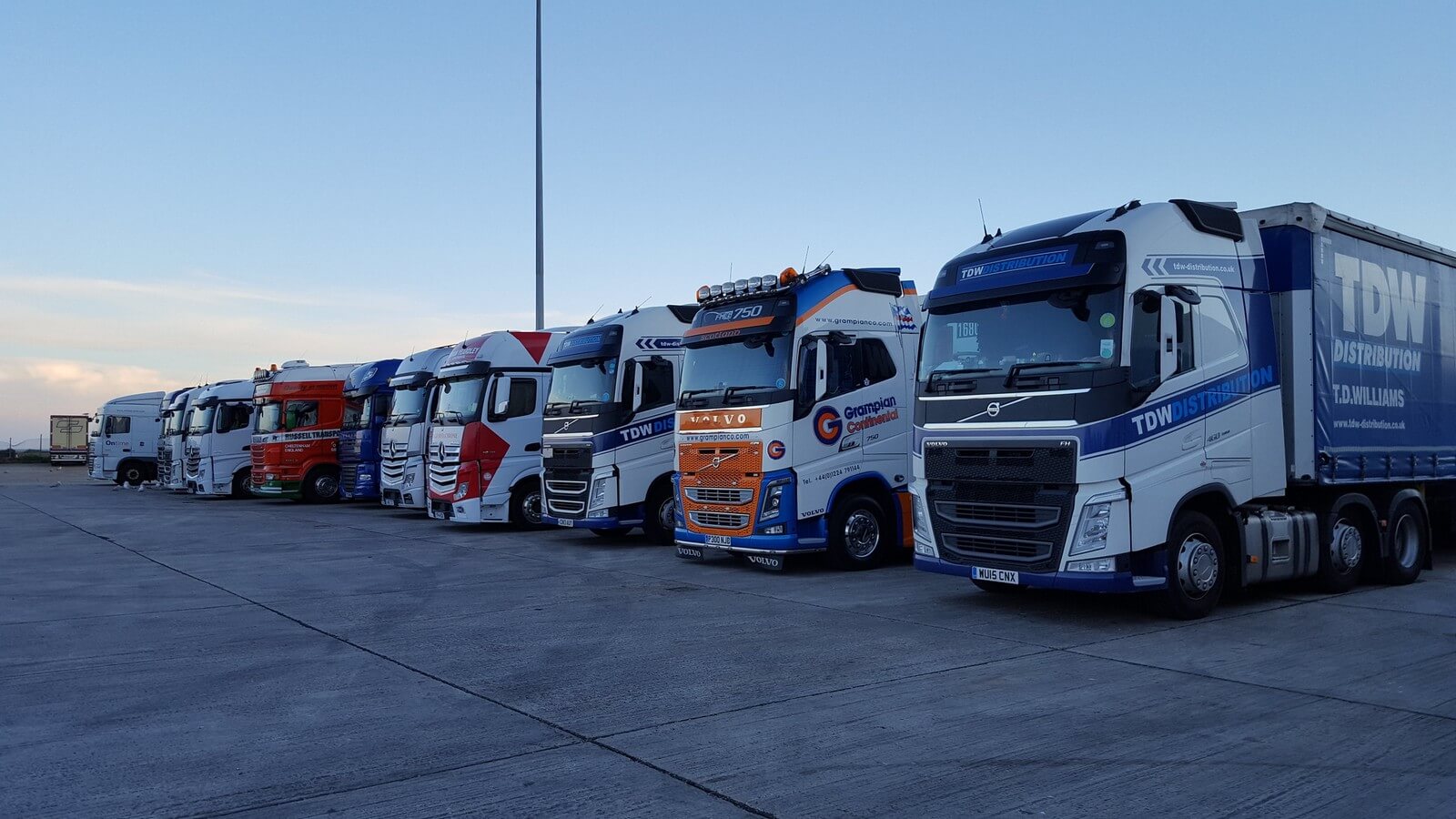 In a statement regarding the findings of its report the Committee “urged Ministers to give the logistics sector two years to deliver sufficient drivers, workers and facilities, including high-quality services and welfare.”

The statement added that the failure to do this “should see the Government implement a Supply Chain Levy to assist in building facilities and training new drivers.”

As the Transport Select Committee  Levy would require the parts of the supply chain where margins are greatest – such as large retailers, oil companies and online service giants – to deliver improved standards and resilience to the supply chain which they themselves require.”

The threat to apply such a tax, as well the aforementioned comments from the committee, appear foot the blame for the dearth of decent HGV driver facilities at the door of the logistics industry. This is certainly the opinion of Logistics UK, whose statement is included later in this article.

However, the report does also acknowledge improvements that could by policy makers at both a national  and a local level:

“Government should recognise driver facilities as key national infrastructure assets, to be delivered through a planning framework at a central level as planning authorities at local government cannot be expected to deliver a national infrastructure solution. The findings of a current lorry parking survey should be used to set regional targets for building additional parking capacity for drivers, with a joint Government-industry taskforce to keep it on track,” writes the Transport Select Committee.

Another key conclusion of the report was the need to for minimum standards to be set with regards to driver facilities.

“To retain and value drivers in their daily work, the Government should set a minimum standard for driver facilities that ensures they have safe and secure places to stop, rest and recuperate. The report recommends that Government should lead the way by prioritising new leases with motorway service operators operating on Government-owned land.”

The report quickly prompted responses from the Unite Union as well as two major trade bodies.

“This report is another flashing warning light on the state of the road freight industry in this country. Unite has been at the forefront in driving up wages for the UK’s lorry drivers with a host of above-inflation awards since I took over as general secretary last August. But much more needs to be done to stop drivers deserting the sector. The logistics giants need to stop hoarding the profits and start investing in the workforce.”

The Road Haulage Association and Logistics UK also released a statement regarding the report, both of whom responded with varying levels of criticism.

The RHA explains that although it supports many of the Government’s 33 measures to deal with the HGV driver shortage, “many of these are limited, temporary measures and the systemic issues affecting the industry require long-term planning.”

The RHA also said the expectation that hauliers should pay for driver training alone is unreasonable:

“With firms facing huge financial pressures it’s unreasonable for the logistics sector to fund driver training alone, given the significant upfront cost, the acute shortage of drivers and the difficulties in retaining new drivers due to external factors.”

“We’re pleased the report recommends making HGV skills bootcamps a permanent feature and making greater use of Apprenticeship Levy funds. This is something we’ve repeatedly called for. We appreciate the principles behind the Supply Chain Levy, but we need assurance that this would not result in undue cost pressures or limit the growth of SME hauliers. We’re concerned that the industry cannot make the necessary changes to avoid the levy in just two years when so many of those changes are outside of the industry’s control. We oppose any measure which risks significant additional cost on SMEs.”

As for Logistics UK, who tend to be very diplomatic in its critique of UK Government policy, its criticism of the report from MPs was noticeably more forthright.

In its statement, David Wells OBE, Chief Executive at Logistics UK, stressed that “the blame for the issues faced by the sector has been unfairly placed at the industry’s door”.

“To place all the blame for the supply chain issues facing our industry at our door does our workers a great disservice, and totally ignores the role which the government and other agencies have played in creating staff recruitment and retention problems across the sector.”

The Logistics UK Chief Executive then continued his critique of the report in the rest of his lengthy statement, which reads as follows:

“Logistics workers are the unsung heroes of the COVID-19 pandemic, keeping shops, schools, hospitals and locked-down families supplied with all the goods and medicines the country needed. To place all the blame for the supply chain issues facing our industry at our door does our workers a great disservice, and totally ignores the role which the government and other agencies have played in creating staff recruitment and retention problems across the sector.

Despite operating on incredibly narrow margins – often of less than 1% – our sector has already made significant investment in the next generation of workers through the Apprenticeship Levy with £700m paid in by our industry to date. However, due to a lack of appropriate qualifications for the sector, which did not even exist until 2021, only £150 million has been able to be drawn down thus far, representing a tax on our sector and a huge, missed opportunity for recruitment.

It is also a national disgrace that thousands of HGV drivers, which have worked so tirelessly to protect the supply chain during the pandemic, are still unable to access suitable safe and secure truck stops across the country, with many forced to take their legally mandated rest breaks on the side of roads, something which Logistics UK has campaigned on for many years.  It is not the industry’s responsibility to build and run these facilities, not least because they are commercial enterprises, many of which cater for all road users and not just the haulage sector. The real problem that has not been resolved is local authority planning rules and red tape that prevent these facilities being built in the first place. To suggest that these new builds, which are used by all road users, could be constructed as a result of a levy on hauliers would place an unfair, disproportionate burden on the industry.

The report’s overview of the sector’s recruitment issues is confused and misleading. Like nearly every other industry in the UK, logistics is facing issues caused by a combination of factors, none of which are within its’ control. These include an ageing workforce, the loss of European workers after Brexit and the impact of the COVID-19 pandemic on testing of new HGV drivers.   The industry has already come together to create and fund a massive skills and recruitment campaign, aimed at young people, women and other under-represented groups, to attract new talent into the sector.”

It’s disappointing that the Committee has taken so long to reach the wrong conclusions and not address the real public policy issues needing urgent attention.