Germany is to spend as much as €700 million on motorway rest areas and HGV parking facilities - a figure that absolutely dwarfs the £52.5 million the UK Government has recently boasted about. Although Germany has its own problems with HGV parking, and it is clear significant rest area investments are required in the country, the enormous void in the levels of funding is likely to further infuriate UK-based lorry drivers craving more and better facilities. 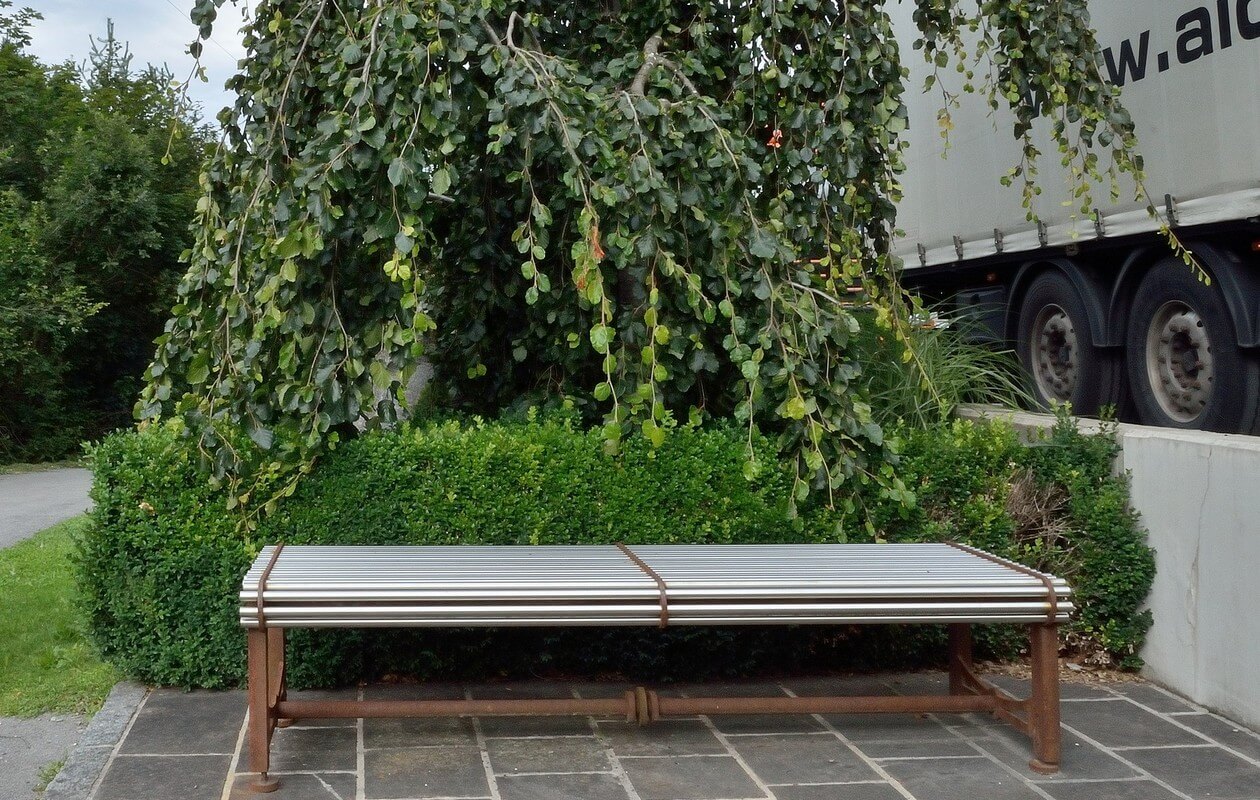 In its most recent financial plan, the company responsible for Germany’s motorways, Autobahn GmbH, announced that 700 million euros had been allocated towards motorway rest areas. The money will be used to improve existing HGV parking facilities and build new rest areas between now and 2025.

According to the German road transport press, the funding was revealed by the federal government following a question from the CDU/CSU parliamentary group.

Since 2008, Germany has constructed more than 17,000 new publicly accessible truck parking spaces. However, rapid growth in the road transport sector means that more spaces are required. It is well known that motorway rest areas in Germany are frequently full.

The €700m figure isn’t just a headline-pleasing sum that won’t be utilised. The government has announced that plans are already underway for 350 refurbished or new HGV parking projects. The projects are to be prioritised according to the routes that have the greatest capacity problems.

Moreover, the Federal Office for Goods Transport (BAG) has revealed that it has approved 13 applications for the creation of almost 700 HGV parking places.

Finally, a ‘convoy parking’ scheme is being trialled at four rest areas to try and further boost HGV parking capacity. The system sees trucks lined up according to their departure time. Laser scanners would also record the length of the vehicle entering a parking area, thereby allowing its driver to be assigned to a suitable parking space in a specific row of trucks.

As we referred to earlier, the €700 million investment is over 11 times higher than the £52.5m the UK Government has allocated to HGV parking facilities. That sum includes the £32.5m pledged in 2021 on top of the recently-announced £20m investment. Just last week, we reported how some figures in the haulage industry were concerned the UK Government funds won’t go far enough to provide the improvements hauliers and drivers need.

While the RHA and others have welcomed the £52.5m investment, there have been calls for more to be done. Given that facilities in Germany are generally considered to be better than those in the UK, the significant disparity in the levels in investment means the present gaps in both quality and quantity will likely only widen.