Italian truck driver received a strict fine for not knowing the German language when carrying out oversized transport. His employer will try to cancel the penalty.

Italian driver who was performing a special transport was fined 5 thousand euros because he did not know the German language. In Germany, a qualified person who speaks German must participate in oversized transport. This requirement is intended to ensure road safety because transporting such loads may lead to unforeseen circumstances, such as accidents or detours, where high-level knowledge of German language is necessary to communicate with the police, inspection bodies, etc. The requirement applies to both domestic carriers and foreign companies.

The company will appeal the fine

The driver’s employer, who belongs to the Italian transport organization FAI (Italian Federation of Road Carriers), plans to challenge the decision on the penalty. According to the federation, the requirement is in contradiction to the principles underlying the common EU market. The FAI also informed its members that they pay special attention to this requirement in the future.

Paolo Uggè, vice president of the Conftrasporto transport union, also joined the complaint. According to him, if Brussels does nothing about the practices of the Germans, the Italian Ministry of the Interior should introduce similar restrictions for foreign carriers in Italy.

What are the chances of canceling the fine?

In July this year, a judgment regarding this matter was passed at the Baden-Württemberg Administrative Court. According to the verdict, a person who speaks German must participate in oversize transport in Germany.

A complaint against the requirement came from a Lithuanian company based in Vilnius, which carried out oversize transport in Germany since 2016. To this end, the carrier had to obtain the license he applied for in the city of Friedrichshafen. The city, as the authority issuing the document, attached to the permit a number of conditions, including the aforementioned requirement of knowledge of German. The Lithuanian entrepreneur questioned the linguistic requirement in court as being too vague and also pointed out that this condition serves to hinder the recruitment of foreign drivers.

Ultimately, the court considered the German language requirement to be correct. It also added that in the implementation of oversized transports, basic German language skills are not enough, and advanced level skills are necessary for communication in typical traffic situations. 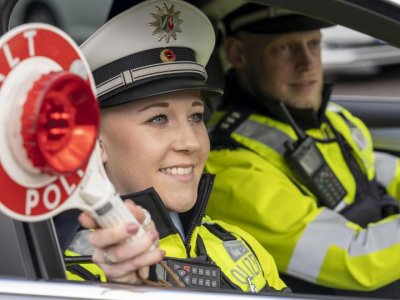 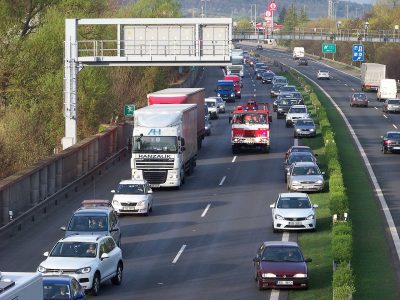