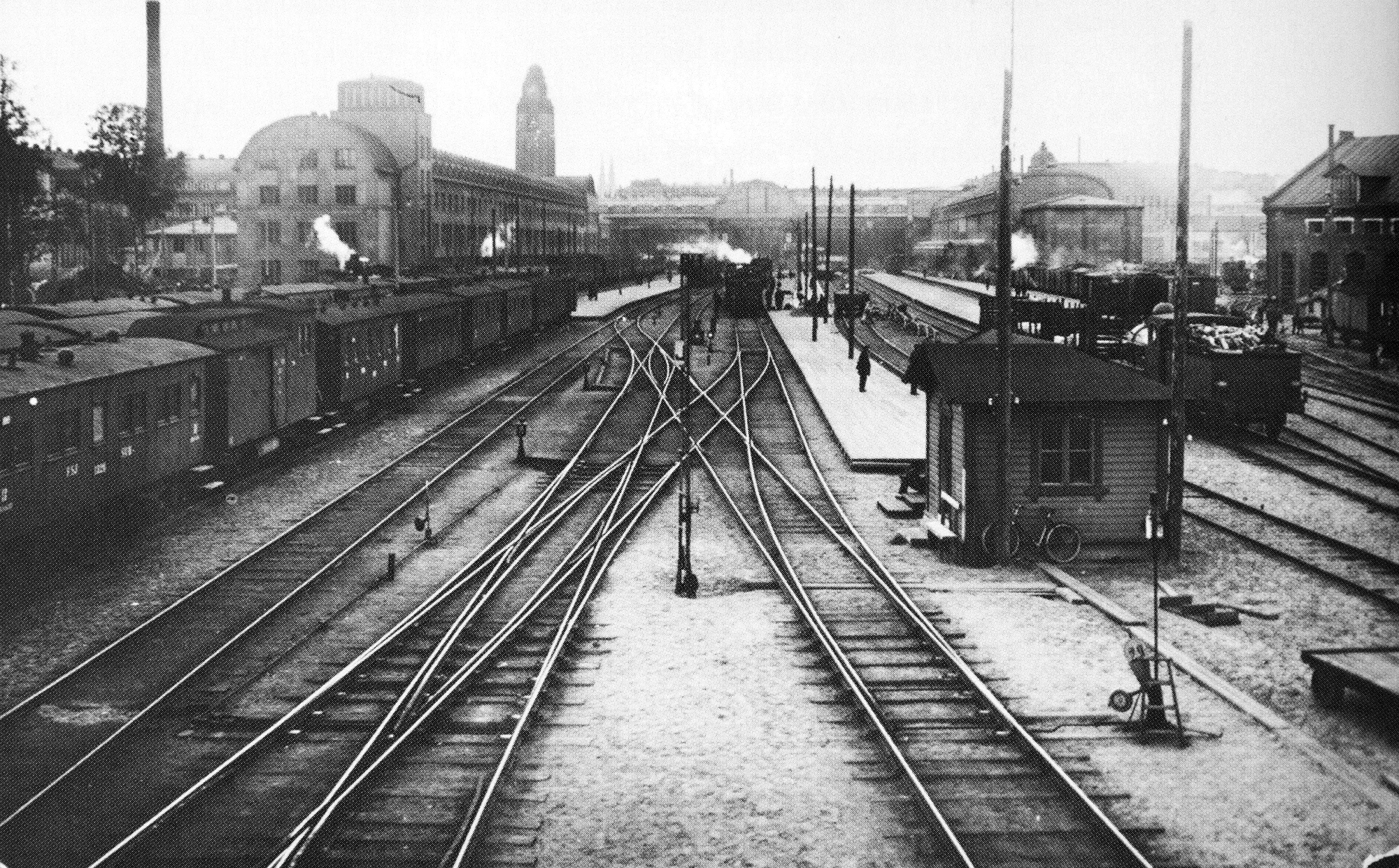 The railway prepared a special pricelist of services based on its monopolistic position. The sender paid not only for the distance of transport and the weight of the load, but also for its type. The transport of highly processed goods was much more expensive than the transport of bulk goods. This was a kind of tax collected by the monopolist.

The high prices of railway transport affected entrepreneurs. The position of the European companies was even worse than this of the American companies, as the railways on the continent were nationalized (generally until the 90s of the 19th century) and represented the state. Governments adapted the law and pricelists to the needs of the state enterprises.

One producer from Savoy used to deliver goods to Paris by railway, for which he paid 6 million francs, while the sales of the company were 25 million francs. Trucks let him lower his transport expenses by three thirds.

Nevertheless, in the first decades of the 20th century, mainly railway societies took advantage of trucks. In 1926, American Railway Express was the biggest operator of trucks in the United States. All its branches had 6049 trucks. The American post took merely the second place.

In 1926, 46 capital companies used trucks to support railway terminals, 15 companies delivered their goods by trucks directly to customers, and 11 replaced their local lines with trucks. Most of the railway enterprises used external road transport services. Just 6 such enterprises used only their own trucks, while 5 companies applied a mixed model.

Why carriers were skeptical about pneumatic tires