History of transport part 4. About sawed spokes of a steam carriage and a genius constructor from Poland 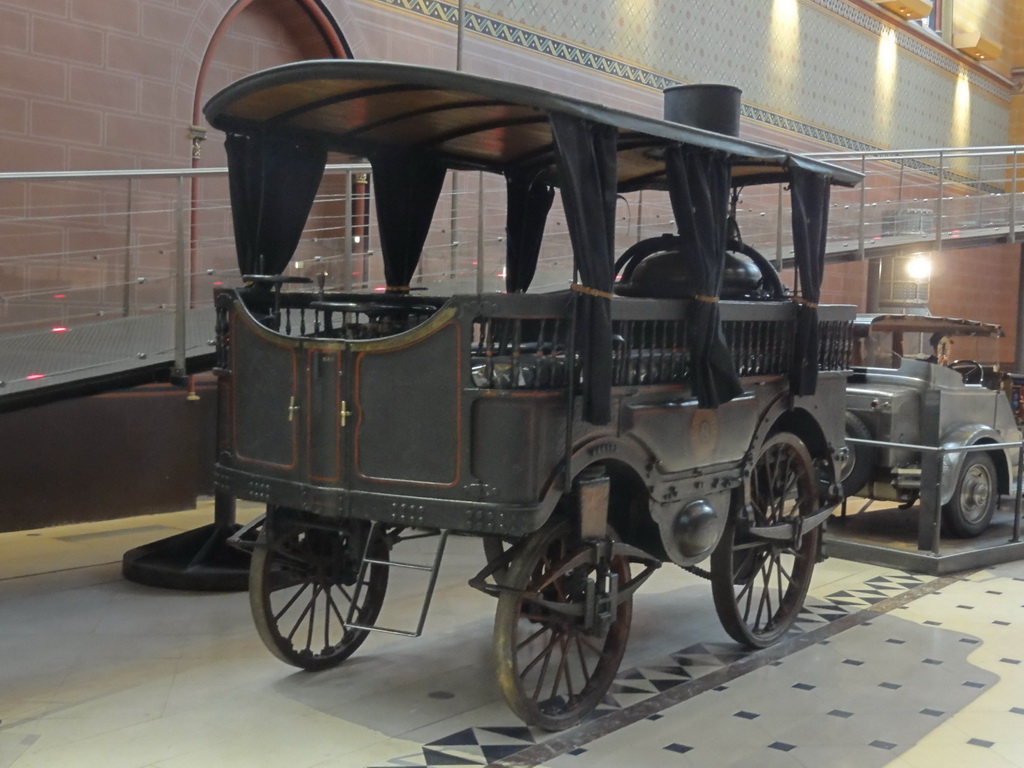 Steam machines worked not only on the rail tracks. The entrepreneurs used them also in vehicles traveling on the regular roads. One of them was a Pole Józef Bożek from Bierunia, near Cieszyn.

This mechanical genius after graduating from high school in Cieszyn left for the Czech Republic. He found a job as a machine supervisor at the University of Prague, he also designed steam engines. In 1815, he presented the first steam car of his own design to the public, and two years later he presented an improved model.

Car shows brought a small profit. Unfortunately, in 1817 Bożek was robbed and after this event, he stopped expensive work on steam-powered cars and concentrated on the construction of clocks. 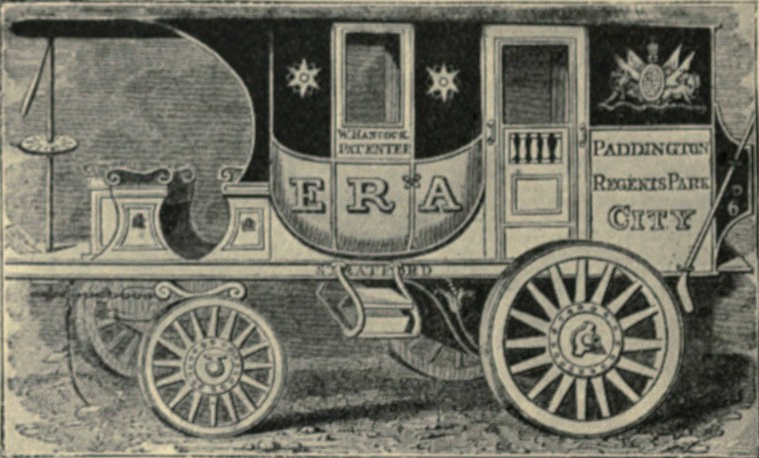 The British producers of steam carriages were luckier

Built in the 1820s, steam stagecoaches carried 12-18 passengers at a speed of almost 30 km/h. In the next decade, at least several dozen entrepreneurs launched steam omnibus transports. The steam stagecoaches were safe. The only explosion of the boiler described was the explosion in 1834 of Scott Rusella’s route from Glasgow to Paisley. Three people died.

Ultimately, it was not accidents that led to the liquidation of steam omnibuses, but high tolls. For example, between Prescott and Liverpool, a 4-horse stagecoach was washed for 4 shillings, and a heavier steam omnibus paid 12 times more.

The beloved wheels of steam carriages

Not only the road authorities could not stand smoking vehicles, but also the people who sabotaged them. In the 18-passenger vehicle of Summers and Ogle, which could accelerate to nearly 50 km/h, someone sawed the spokes. The wheels disintegrated while driving. In the end, steamers costing about a thousand pounds per piece disappeared from the roads around 1840 – the technology turned out to be unprofitable.

The end of an era

Road owners were afraid of the destruction of the surface by heavy vehicles and led to the adoption in 1861 of the Act on locomotives, which reduced the speed of road steam omnibuses to 16 km/h, and in cities up to 3 km/h. Four years later, another law forced a man to precede a steam vehicle, which had to carry a warning red flag in front of the vehicle. Both laws led to the disappearance of steam road transport in Great Britain.

In the next episode of the history of transport, you’ll learn about the golden age of railways.