History of transport part 3. How the railway overcame coaches and inland navigation 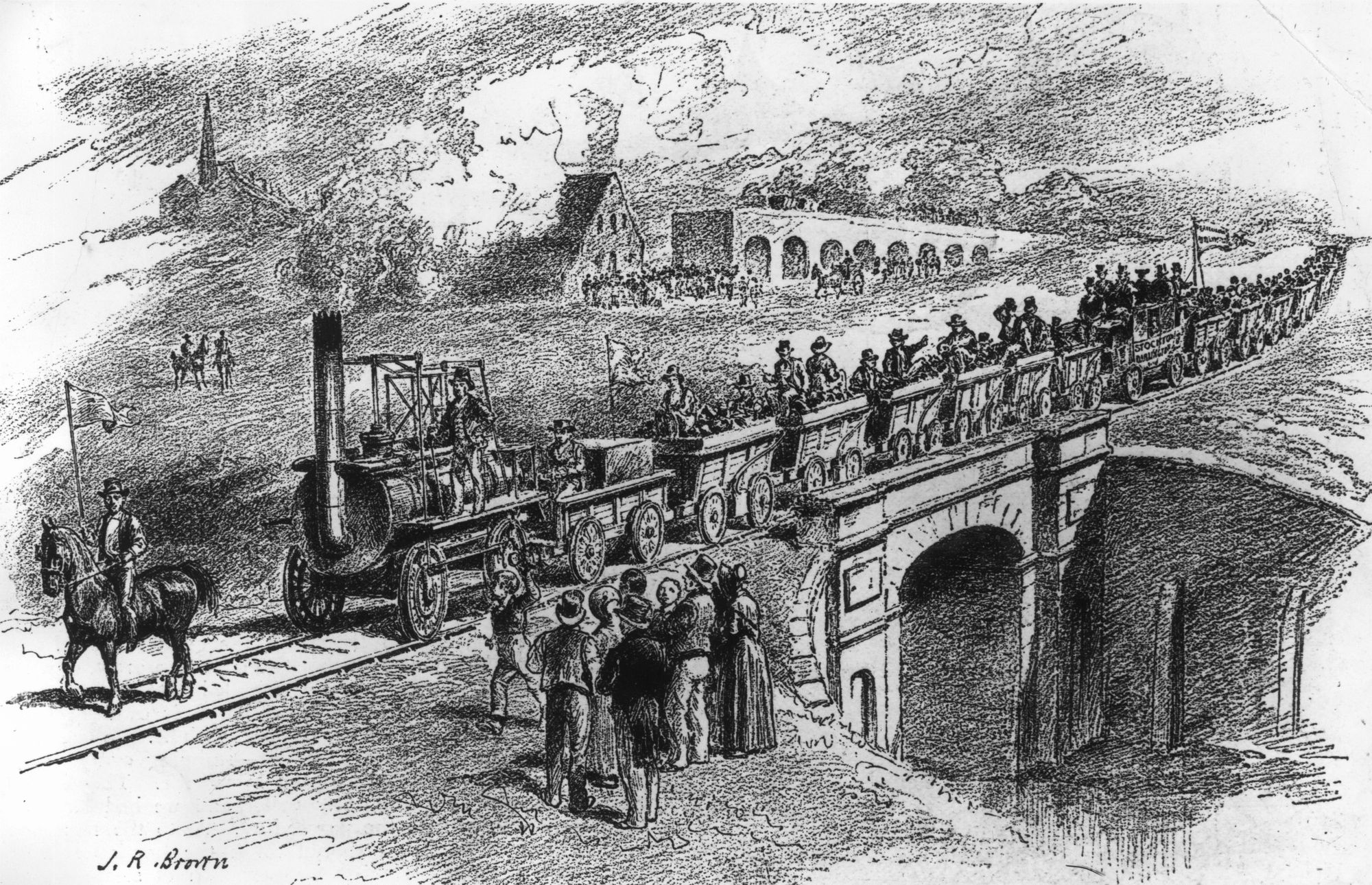 The waterway transport was slow and could rarely offer the shortest possible connection, so people were still more willing to travel with stagecoaches.

In the 1830s, the Royal Mail had 700 coaches, while private entrepreneurs had about 3.5 thousand. The period of their magnificence came to an end in 1825, when the first Stockton-Darlington steam railway line of 40.2 km was launched.

The railways defeated not only inland navigation but also the stagecoaches. In 1830, the second railway line connecting Liverpool and Manchester became operational. It transported a thousand people per day at speeds of up to 30 km/h!  New railway companies were popping up like mushrooms and building new lines that gave 12 percent of the dividend. By the end of 1850, six thousand miles of railway lines had been opened in Great Britain, owned by over a thousand companies. Passenger transport increased from 5.4 million in 1838 to 275 million in 1868.

The contemporaries compared that one train pulled by a steam engine would do as much work as 375 horses hauling wagons along an „iron road” or 1500 horse carts pulling the same load a regular road. The railway also left behind the Royal Mail in passenger transport, because it allowed replacing the work of 7,500 horses while ensuring a higher speed of travel.

In a week, in another episode of the history of transport, you’ll hear about a Polish genius, who constructed great steam engines.