After six years of litigation, 10 Hungarian drivers have won a lawsuit at the Dutch Court of Appeal; they must now receive their unpaid wages under the Dutch collective agreement. Together, the wages amount to hundreds of thousands of euros, but the drivers will likely have to wait for their money. 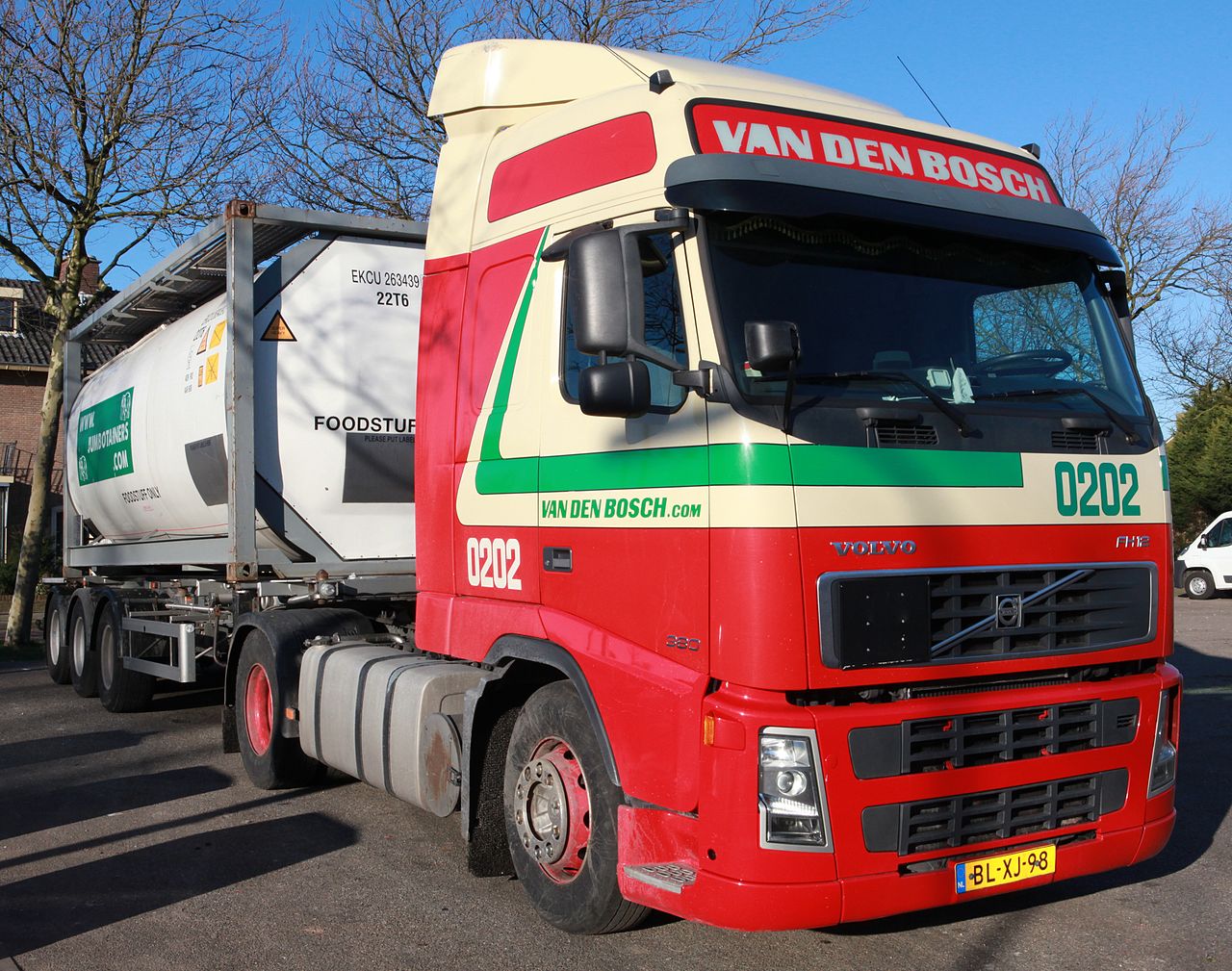 After years of litigation, the Dutch Court of Appeal finally ruled that Van Den Bosch should pay the difference set by the Dutch collective agreement to ten laid-off Hungarian drivers. According to the judges, the working conditions of the Hungarian drivers were governed by Dutch law and not the Hungarian equivalent, reports Dutch transportation news site Nieuwsblad Transport.

In theory, they were employed by a Hungarian company, but in practice, everything was handled by a Dutch firm

In 2014, Van den Bosch fired ten Hungarian drivers who then sued the company for not paying their wages according to Dutch law. The ten drivers were employed by Silo Tank, a Hungarian sister company of Van den Bosch.

Transports were carried out for Van den Bosch in the Dutch city of Erp, where the starting and ending points of the transportation tasks usually took place in the Van den Bosch centre. Workflow planning and assignments also came from Erp, and drivers had to arrange their days off with Van den Bosch, not Silo Tank.

According to the Court of Appeal, all this proves that the Netherlands was the place where the Hungarian drivers were employed and therefore they were subject to Dutch law.

Going to Canossa for years

In his first judgment, in 2015, the judge ruled that the Hungarian drivers were entitled to Dutch pay, but Van den Bosch disagreed and challenged the decision. Subsequently, in May 2017, the Court of Appeal overturned the judge’s decision.

This court has now ruled in favour of the Hungarians, which means that the collective agreement for the professional transport of goods did apply to the wages of the Hungarian drivers.

The case has now been referred back to the trial court to determine the amount to be paid. According to FNV, this could mean a payment of hundreds of thousands of euros by the Dutch transport company.

In its response, Van den Bosch says it has taken note of the verdict and will study it. CEO Rico Daandels does not fully accept the decision, writes Dutch freight magazine Nieuwsblad Transport.

In addition to the case in front of the Dutch court, another lawsuit was filed against Van den Bosch back in 2018: FNV sued the company over drivers' wages that should have been calculated in line with the European Posting of Workers Directive .

The drivers involved were then employed under charter contracts for international transport operations concluded between transport undertaking Van den Bosch Transporten BV, whose offices are located in Erp (Netherlands), and two sister companies.

One of those sister companies was governed by German law and the other by Hungarian law, but both were owned by the same group to which the drivers were linked.

As a rule, during the period concerned, the charter operations started in Erp and the journeys ended there, but most of the transport operations carried out under the charter contracts at issue took place outside the territory of the Netherlands – explained the ECJ.

The European Court of Justice ruled in 2020 that the posting rules do apply to truck drivers.