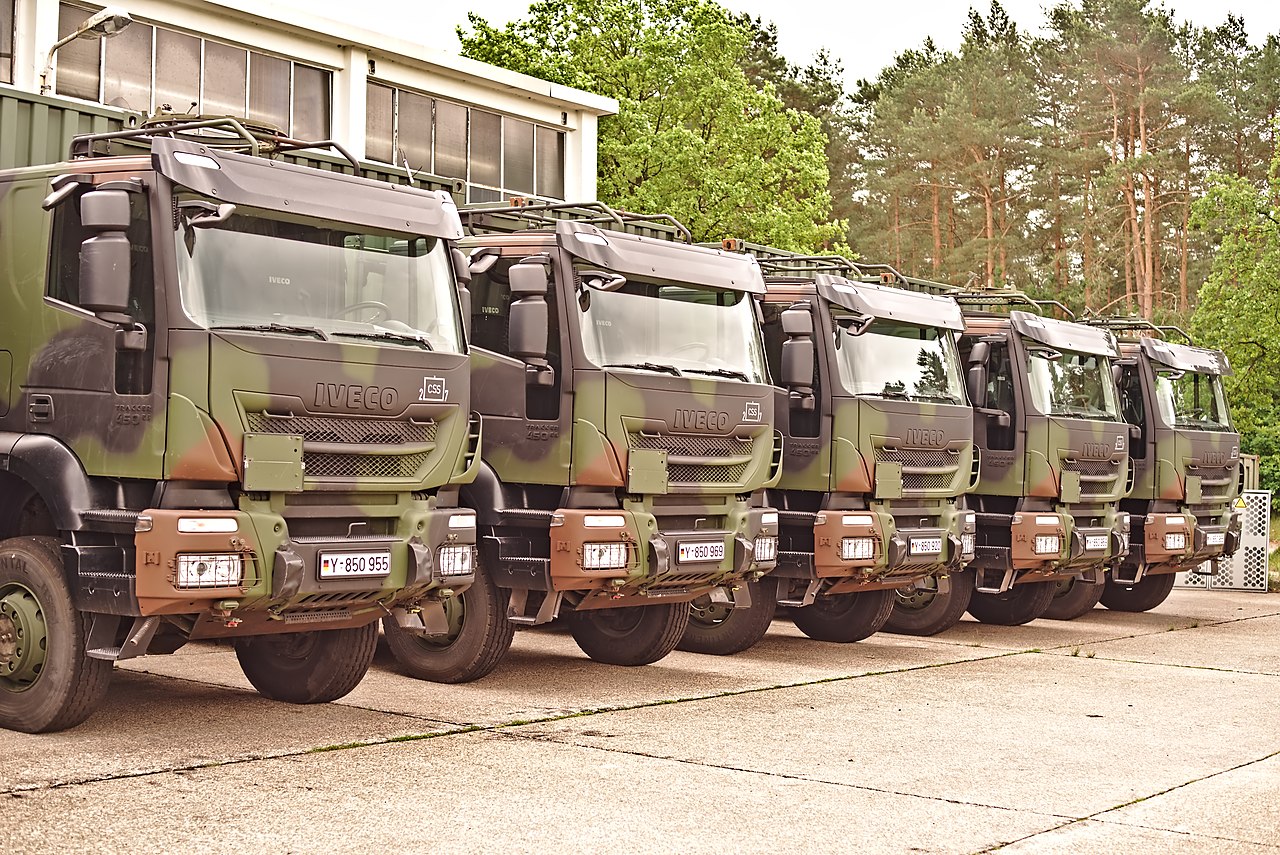 Germany is preparing for the worst-case scenario, i.e. lack of Polish drivers on German roads. The government there is to talk to the Polish government about this. If necessary, the Bundeswehr will take over the deliveries to the markets.

“If, for example, Poland closes its borders completely, this will have a direct impact on the supply situation in Germany due to the lack of truck drivers from the neighbouring country,” says Andreas Scheuer, German Minister for Transport and Digital Infrastructure, quoted by the Süddeutsche Zeitung.

“If Poland no longer allows drivers to get to their workplace (in Germany – editorial note), there will be a shortage of drivers here,” admitted Scheuer. “We will discuss this problem with the Polish government,” he added.

The German Ministry of Transport wants to prepare for the worst-case scenario, i.e. a situation in which Polish drivers will not be able to carry out transport in Germany. Then, in case of bottlenecks, important logistics tasks will be taken over by the Bundeswehr.

German Defence Minister Annegret Kramp-Karrenbauer has already informed about the operational readiness of the army. The reservists have already been called in to provide support in hospitals.

The actions of the BWVL association also show that Germany may have difficulties in meeting its transport needs. On Tuesday, an appeal was made to the German government by the association calling for the suspension of the current cabotage regulation for 2 to 3 months.

This would ensure that available foreign vehicles could continue to carry cargo and that drivers would not be quarantined during cross-border travel.

The current situation clearly shows how important transport is for the functioning of society and the whole economy. Western European countries, such as Germany, also see the great role played by carriers from Poland and other Central and Eastern European countries, which they have so far tried to fight with national and EU regulations, such as the Mobility Package. For years, German transport organisations have been talking about the need to reduce ‘systemic cabotage’, but in the face of the crisis, they want to liberate this type of operation completely.

Let us hope that the current crisis will make the West realise how much it needs carriers and drivers from CEE.