Important changes in driving regulations in the Netherlands, Turkey and two German states 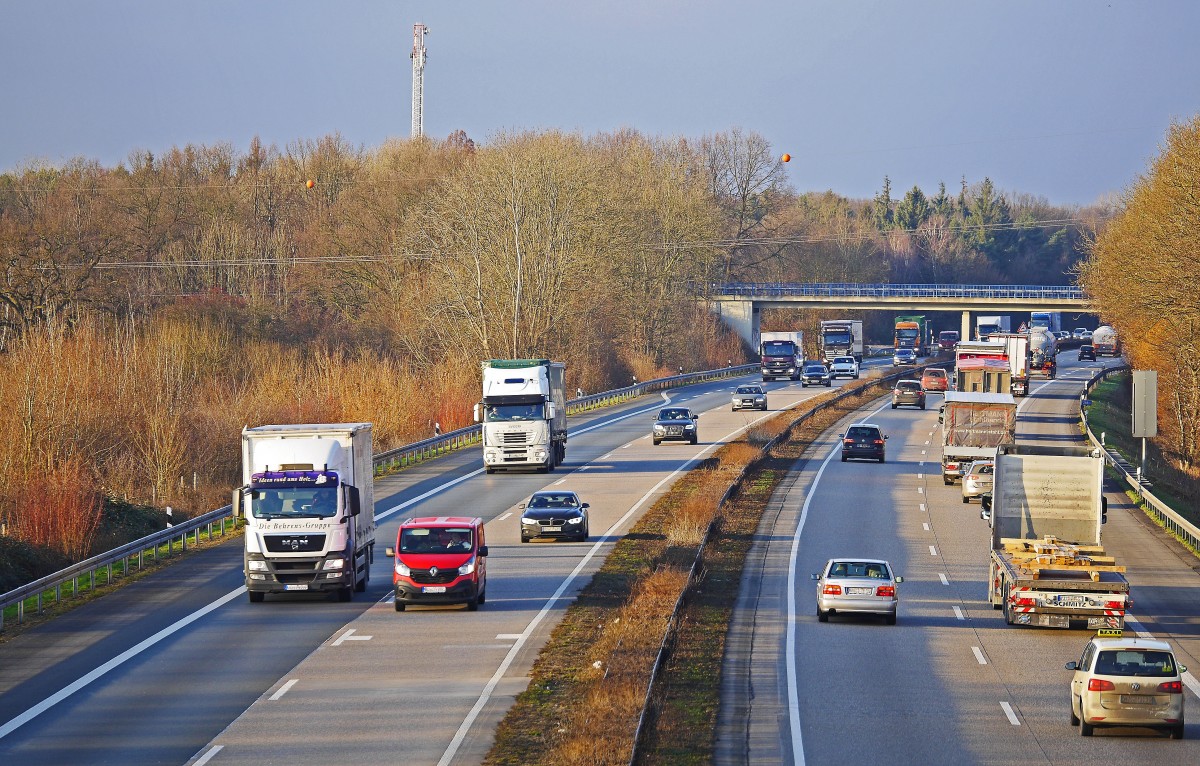 Mecklenburg-Vorpommern is the seventh German state that decided to suspend the weekend traffic bans for trucks. Lower Saxony, as the first region of Germany, relaxed the working and rest time of drivers. Also, it is suspending checks for cabotage regulations. The Netherlands has also introduced flexible working hours. Turkey, on the other hand, is introducing quarantine for drivers from some countries.

Andreas Scheuer, the German minister of transport, announced that relaxed regulations on working and rest time would apply in Germany until 17 April. Driving time can be extended to ten hours up to five times a week. The German Chamber of Commerce (DIHK) has confirmed that Lower Saxony has already implemented such a measure.

Relaxation applies to the following transportations:

– everyday products, particularly food, between the place of production, storage and sale;

The government of the state indicates that the inspection bodies are obliged to refrain from prosecuting and punishing violations of road transport regulations, the obligation to obtain authorization and cabotage regulations in these transport cases. The German Chamber of Commerce and Industry adds that the cabotage exception is to be in force until 30 September, 2020  – as the transport portal eurotransport.de reports.

As emphasized by the federal authorities, loosening the regulations does not, however, release drivers from permanent liability under the regulations of Road Traffic Regulation about safe driving. Despite this temporary exception, the driver is fully responsible for his actions, especially if an accident happens because of fatigue.

This is the seventh German state which, after an appeal by the Ministry of Transport and Digital Infrastructure, lifted the Sunday and holiday ban on truck traffic. Restrictions are suspended in this land until 30 June due to the coronavirus pandemic.

By extending the possibility of transporting all goods on Sundays and holidays, we are helping to ensure their accessibility for the public and the economy, „announced Land Transport Minister Christian Pegel in an official announcement. The lifting of the ban covers all types of goods.

The Dutch government is temporarily relaxing the rules on drivers’ working and rest times to ensure the safe operation of the supply chain.

The loosening of regulations applies to the transportation of the following products:

The Dutch Minister of Transport, Cora Van Nieuwenhuizen, has also called the public to respect

people working in the transportation sector.

„I appeal to everyone who comes into contact with the transport sector. We now need this sector as a matter of urgency to ensure that we have enough products. Especially in these difficult times, the hard work of our drivers is essential. That is why I wholeheartedly agree with the appeal of TLN, Evofenedex and VERN to treat our drivers properly, which is the joint responsibility of logistics service providers and companies in which drivers load and unload goods. Mutual respect in contacts with each other is needed so that everyone can do their job well, „said the minister.

Bulgaria is also closing the borders

As of 00:00, 18 March, entry into the territory of the Republic of Bulgaria for people coming from the following countries is forbidden: