Impossible is nothing: Spanish engineers build combustion engine with no exhaust emissions 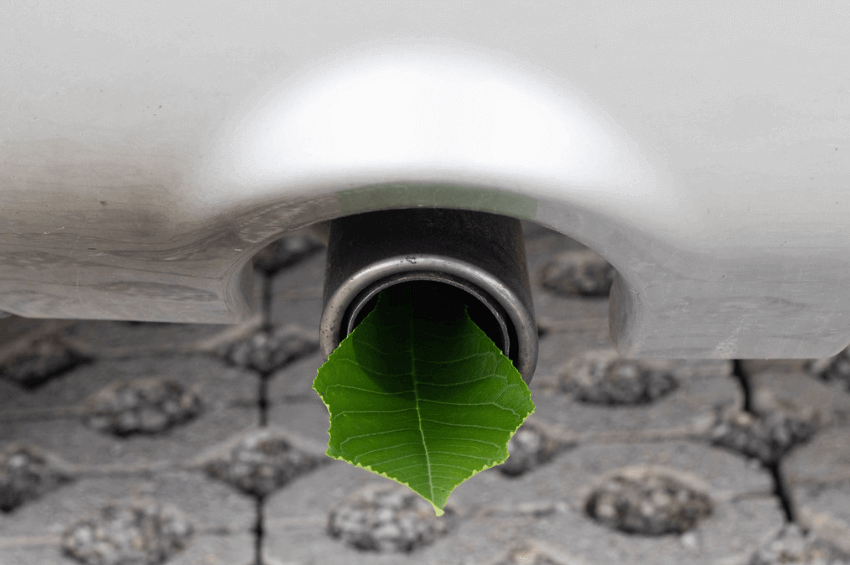 Spanish scientists are working on an internal combustion engine that does not pollute the environment. Will the new technology change the future of emission-free transport, which until now has been associated with electrification? Two prototypes will soon be presented.

Until recently, it seemed that combustion vehicles, alongside EVs and vehicles that use biofuels, were not participating in the ongoing ‘race’ for sustainable transport. But this has changed, thanks to Spanish scientists from the Technical University of Valencia (Universitat Politècnica de València, UPV) who are working on an emission-free internal combustion engine.

The Spanish scientists have designed a ‘revolutionary’ internal combustion unit that does not generate gases that are harmful to health or carbon dioxide (CO2), and which also stands out for its high efficiency and complies with the emission regulations planned for 2040. According to the Valencian Innovation Agency, which co-financed the project, the first two prototype engines will come to light in the coming months.

Emission-free internal combustion engine – how is this possible?

The membranes installed in the engine of the vehicle allow the selective separation of oxygen from the air in order to produce a combustion in the oxygen. This way, clean exhaust gas is produced, consisting of water and CO2, which is captured and stored inside the vehicle and is therefore not emitted by the exhaust system,” explained Efe José Manuel Serra, an ITQ researcher quoted by the Valencian Innovation Agency.

As scientists explain, carbon dioxide is compressed in the engine and stored in a pressure vessel. As a by-product, it can be used for example in industrial applications. The vehicle has one tank for fuel and another for CO2.

The new technology brings a drive with a high degree of autonomy and refuelling capacity that combustion vehicles have today, “but it has the advantage of being completely clean, without any emissions or contributing to the greenhouse effect, as is the case with electric vehicles,” adds Luis Miguel García-Cuevas, a scientist from the CMT-Motores Térmicos department at the UPV.

This technology is primarily targeted at manufacturers of large vehicles and can be used to adapt current diesel engines in specialist vehicles. The Spanish innovation allows combining what is best in electric motors (i.e. zero emissions during transport) with the greatest advantages of the internal combustion engine (autonomy and access to fuel). Moreover, the vehicle provides pure CO2 for industrial applications.