Ireland’s Imports from Great Britain fell by 65% in January 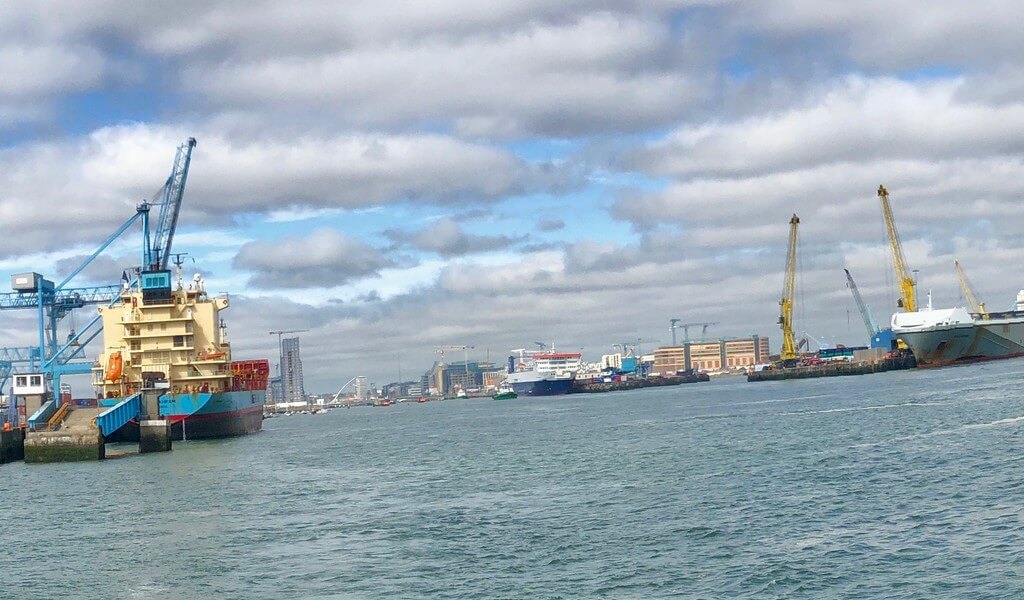 Ireland’s Central Statistics Office has published data regarding the country’s imports and exports in January 2021. The figures show imports from Great Britain fell by a whopping 65%.

The greatest fall was recorded in the import of food and live animals from Great Britain, which dropped 75% (€62 million). Mineral fuels imports fell significantly too, by 71% (€57 million).

When it comes to exports from Ireland to Great Britain, the value of machinery and transport equipment to exported decreased by over 50% to €101 million. The export of food and live animals to Great Britain also fell by one-third to €188 million.

Similar to the data released by the UK Government last week, the results have been explained not only by the post-Brexit trading arrangements, but also Covid-19 and pre-Brexit stockpiling.

“In January 2021, Ireland’s imports of goods from Great Britain totalled €497 million, which is a fall of 65% when compared with January 2020. Exports to Great Britain fell by 14% to €946 million in January. At a global level, total goods exports decreased by 12%, and total imports fell by 20%. Traders reported that a combination of factors contributed to the large reduction in imports from Great Britain in January 2021. These included the challenges of complying with customs requirements. Other factors identified by traders were stockpiling of goods in Q4 2020 in preparation for Brexit, substitution with goods from other countries, and a reduction in trade volumes due to the impact of COVID-19 related restrictions throughout January.”