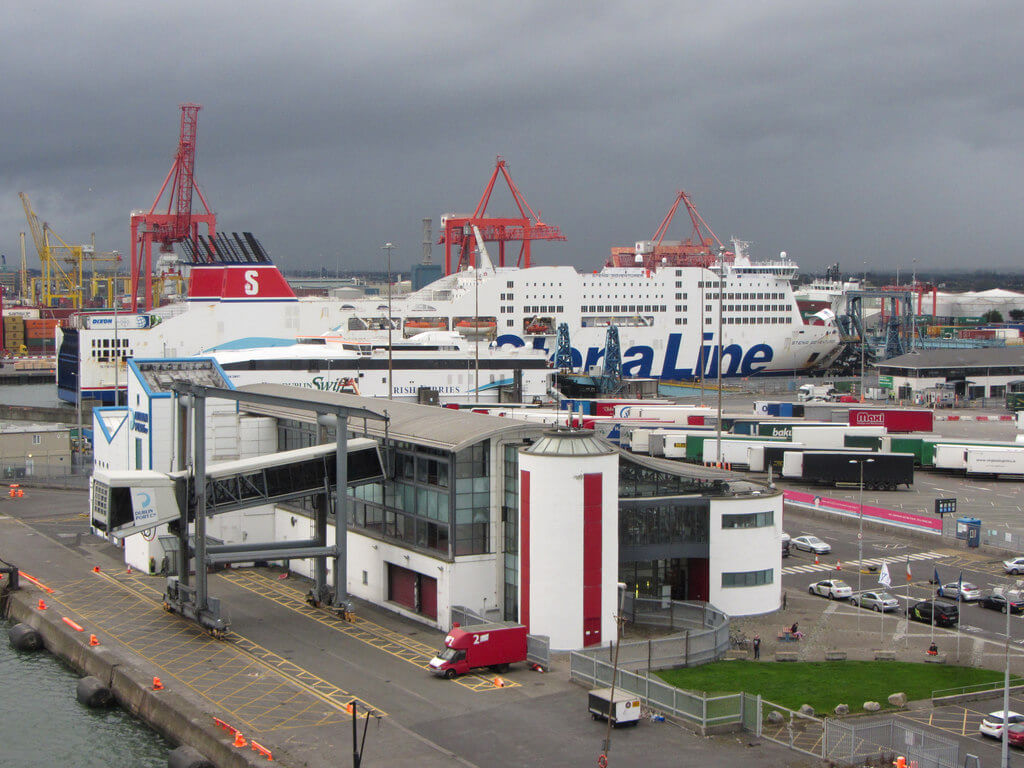 Irish hauliers have called for the Department of Transport to temporarily provide extra ferry capacity between Ireland and France by decreasing services over the Irish sea. The urgent call comes after hauliers were left ashore because of overbooked ferries, reports The Irish Times.

Although Stena Lines and DFDS have already increased the number of direct ferry services between Ireland and France – from 3 times a week to daily services – this capacity hasn’t proved enough. Irish hauliers say some lorries haven’t been able to board ferries due to services being overbooked.

Irish hauliers chose the longer ferry route to bypass the landbridge to the continent and avoid delays due to Brexit. If they cannot get on the booked ferry, the detour could prove unnecessary and costly. Missing the boat is especially painful for those transporting fresh food to and from Europe.

DFDS has defended itself by referring to the fact that medical and PPE transportations are prioritised by the Department for Transport, and adding the booking system was „overwhelmed”.

WB Yeats of Irish Ferries has already recognized the demand for more direct services to the continent and rescheduled its ferry operating on the Dublin-Holyhead route to carry out Dublin-Cherbourg sailings.

The WB Yeats of Irish Ferries has switched from the Dublin/Holyhead route to service extra Irish freight travelling Dublin/Cherbourg – reflects fall-off in use of British landbridge by Irish hauliers.

It would normally only switch to French routes from March/April. pic.twitter.com/Ok3P5rpTbM

Hauliers are now reaching out to the Department for Transport, asking it to act the same way as Irish Ferries and temporarily move extra ferry capacity from the Irish Sea to direct routes to the continent.