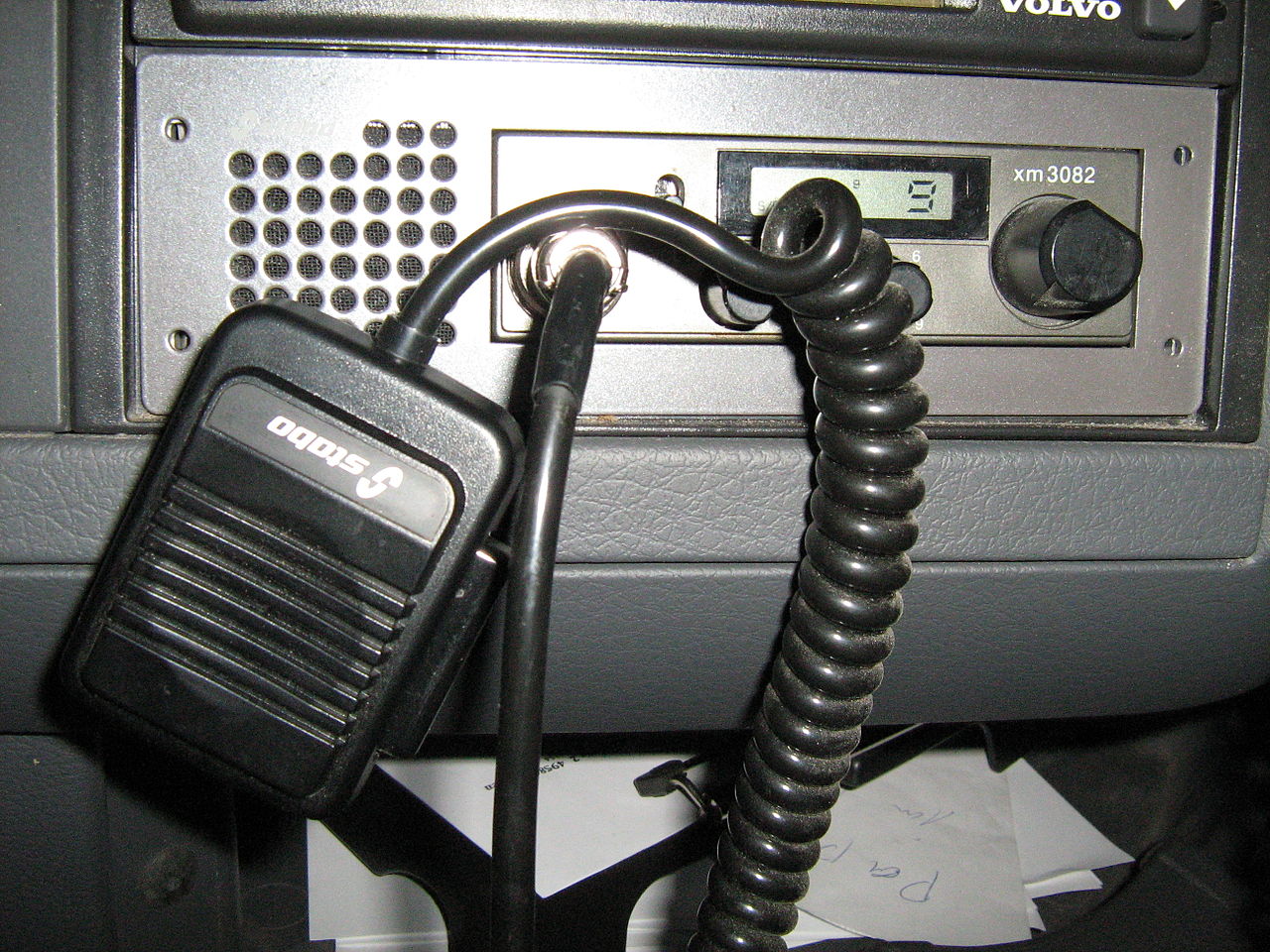 The German Federal Ministry of Transport and Digital Infrastructure (BMVI) referred to the controversial ban on the use of CB radio, which was to apply from 1 July. BMVI recommended the states to extend the transitional period for this legislation.

In October 2017, strict provisions of the Road Traffic Act entered into force in Germany, introducing, among others a ban on using phones, smartphones, smartwatches, mp3 players, tablets, notebooks, voice recorders, etc. while driving. The Act only allows non-contact operation of the above devices. The amendment also covered CB radio, but then a transitional period was established until 1 July 2020 due to the lack of appropriate technical solutions. A fine of 100 to 200 euros was predicted for breaking the ban.

The end of the transition period is fast approaching, and hands-free CB radio sets are still not available. After many appeals from the industry, including truckers’ petitions and interventions of the Federal Association of Heavy Transport (BSK) and the Federal Association of Road Transport, Logistics and Utilization (BGL), the German Ministry of Transport addressed the states to extend the transitional period and refrain from reviewing the ban until 31 January, 2021.

BMVI explains that the crisis caused by the coronavirus pandemic delayed the production of devices that would allow the legal use of CB radio – we read on the transport portal verkehsrundschau.de.

At the same time, the ministry stresses that the decision to comply with the recommendation lies with the states.